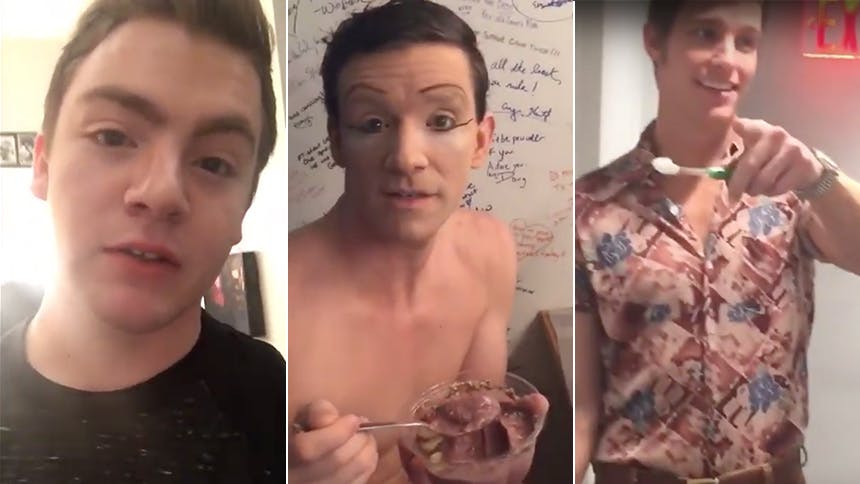 On Saturday, December 15, Jack took over the BroadwayBox Instagram for a look at his two-show day and life backstage at Torch Song. Check out the video below.