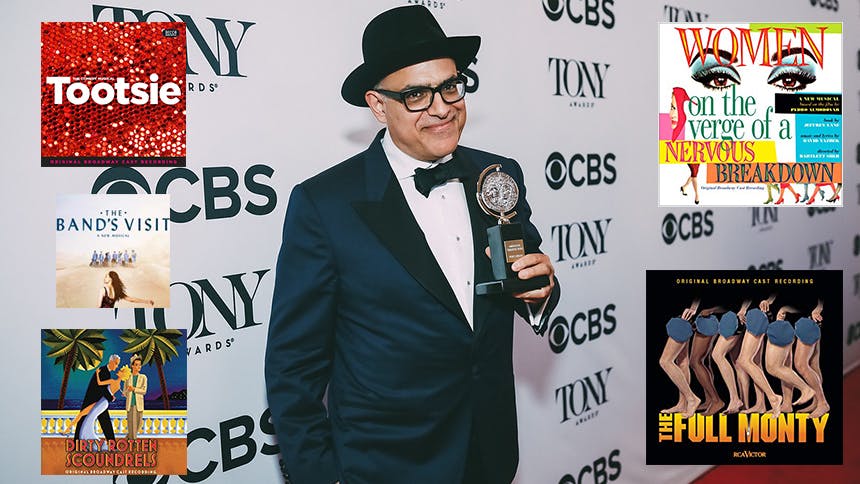 Tony Award-winning composer and lyricist David Yazbek has been Tony nominated for every single Broadway score he has written, and each of those five musicals has been an adaptation of a film. His work includes The Band's Visit, The Full Monty, Women on the Verge of a Nervous Breakdown, Dirty Rotten Scoundrels and the current Broadway hit Tootsie

. As Tootsie enters its final month of performances on Broadway, we're kicking off December (and this weekend) with our favorite David Yazbek songs.