Friday Playlist: Celebrate 25 Years of Disney on Broadway with the Iconic Ladies From Each Musical 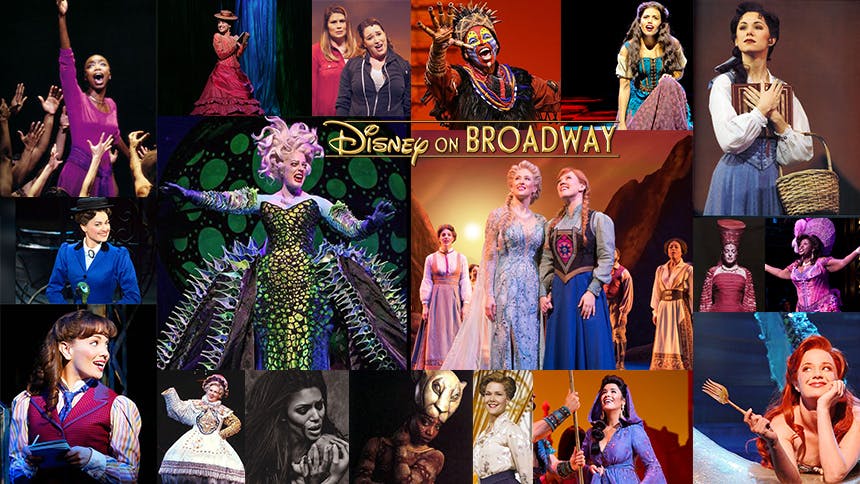 It's been 25 years since Disney on Broadway made a big, Tony-nominated splash with its stage adaptation of the Oscar-winning film Beauty and the Beast. Since then, The Mouse has ushered eight other musicals to Broadway, including the three currently thrilling New York audiences, Frozen, Aladdin, and the Tony-winning Best Musical The Lion King. Disney commemorated its quarter century on Broadway this week with an appearance on The View with the women who originated lead roles in Disney's Broadway musicals, and fans freaked out.


The quarter centennial continues on November 4 with a big, star-studded concert Celebrating 25 Magical Years of Disney on Broadway at Broadway's New Amsterdam Theatre. The epic one-night-only concert event will benefit Broadway Cares/Equity Fights AIDS and feature a who's who of Disney alumni. This Friday, we kick off the weekend with a playlist of all our favorite female numbers from the Disney musicals of the last 25 years.