Friday Playlist: The Off-Broadway Musicals That Rock Your World Then & Now 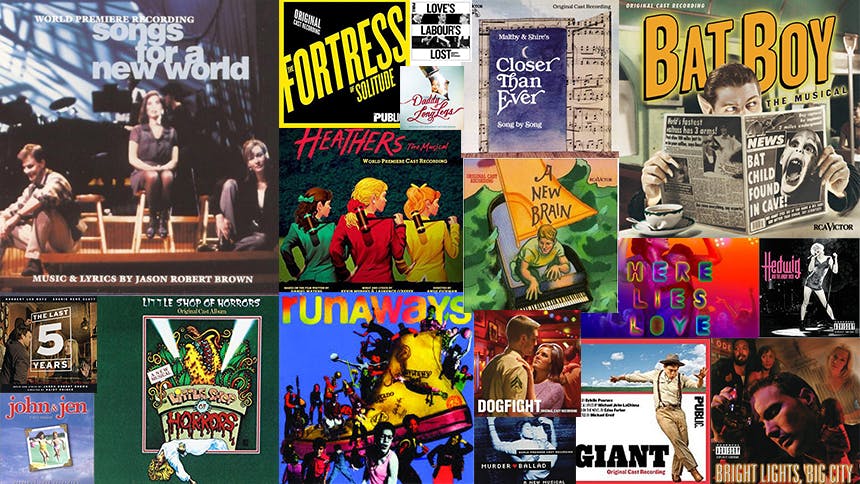 This weekend, Jason Robert Brown’s Songs For a New World

returns to New York as the kick off musical in Encores! Off Center series at New York City Center. Colin Donnell, Shoshana Bean, Mykal Kilgore, and Solea Pfeiffer bring this magnificent score back to life on stage, and it’s absolutely epic.


The original cast recording remains a total jump-off for those who grew up singing along with each and every song. This Friday Playlist celebrates this OG JRB album and other killer off-Broadway bops.

Songs for a New World
New
Best Priced Tickets
Newer
Introduce Yourself(ie): 10 Questions with Borders Star Avital Lvova
Older
The Shade of It All! The Epic Reads, Quips & Quotes from Broadway's The Boys in the Band