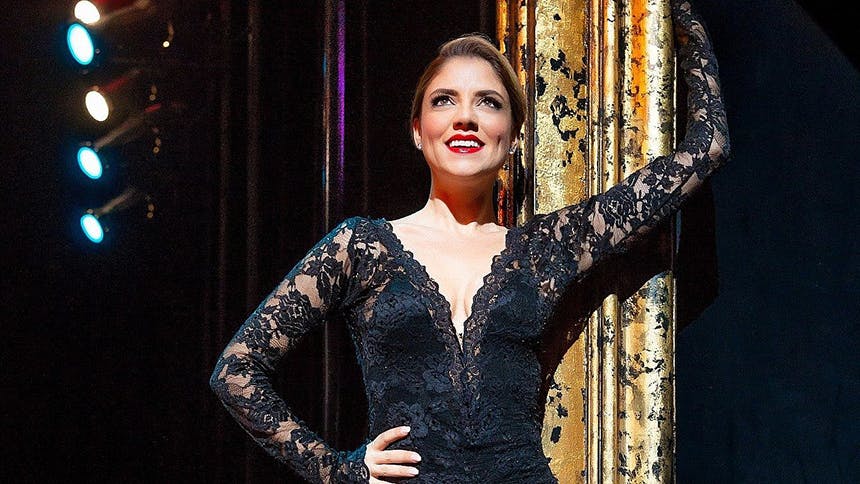 Shiri Maimo makes her Broadway debut as the latest Roxie Hart in the record-breaking hit Chicago. Shiri is known to Israeli audiences as a pop star, the lead judge on The X-Factor Israel, and an award-winning stage actress (she won an Israeli theatre award for her performance in Evita). If you are unfamiliar with Shiri and her talents, check out the five videos below, and see her on Broadway through October 5.


“Don’t Cry for Me Argentina” (Evita)

Chicago
Discount up to $60
Newer
Watch Aladdin Standout Dennis Stowe Dance Through His Broadway Resume
Older
The Awesome Thing About the Ending of Broadway’s The Nap (NO SPOILER!)
Sign up for BroadwayBox Discount Alerts