It’s Reba McEntire’s Birthday Today! So Here Are Five Reasons We'd Love to See Her as the Next Dolly Levi 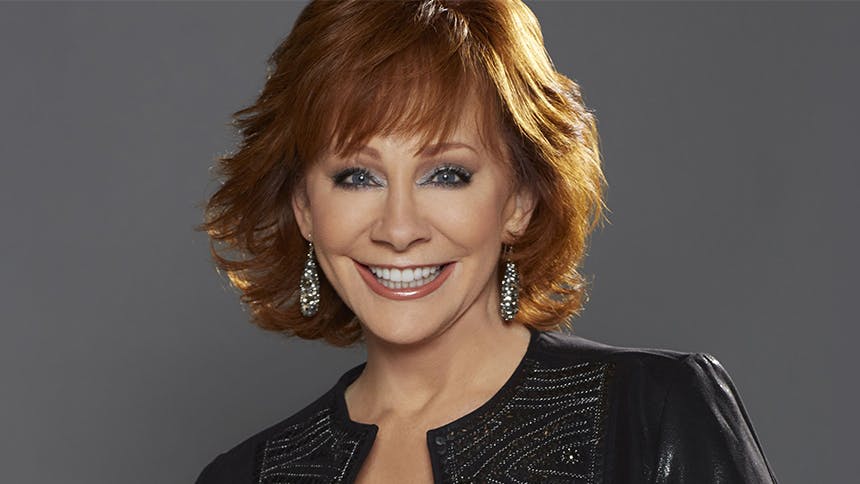 It’s Reba McEntire’s birthday (March 28)! This year, when she blows out her candles, here’s to hoping Reba wishes to return to Broadway as Dolly Gallagher Levi in the Tony-winning revival Hello, Dolly!. Hear us out. Here are five reasons we think the Grammy winner and Golden Globe nominee would make a great next Dolly.

She Knows How to Handle Classic Material


Reba has only been on Broadway once before in 2001, and people are still talking about her Annie Oakley 17 years later. She made the musical from 1947 feel as fresh and vibrant as Annie Get Your Gun could be. She also starred as Nellie Forbush in a concert production of the classic musical South Pacific, and once again made it feel new. Let’s see what she can infuse Jerry Herman’s classic matchmaker tale with.


Reba made her name in music but this star has comic timing you can’t teach. She led her own sitcom for 126 episodes. She knows just how to get a laugh—and Dolly needs to land jokes.

Her Vocals Are On Fire


Does it even need to be said that the record-breaking country music superstar Reba McEntire would sing the Shubert Theatre down? Come on!

She Is a Marquee Name

The category is Legends Only, so if you want to walk the passarelle in Bette Midler and Bernadette Peters’ footsteps, you better bring it—and Reba does. Also how fun for Broadway nerds to see Reba follow Bernadette once again.

She’d Serve Up Dolly with a Twist

The amazing thing about this production (and any production) of Hello, Dolly! is to see what headliner will bring to the role. Bette is different than Bernadette who is different than Carol or Streisand or Pearl Bailey. Each Dolly is perfection for what the star brings to the table. We think Reba would be a little country Dolly—like Kathy Bates in Titanic—a scrappy, smart woman who has had to survive on charm while living hand to mouth.