Friday Playlist: The Music of The Palace Theatre 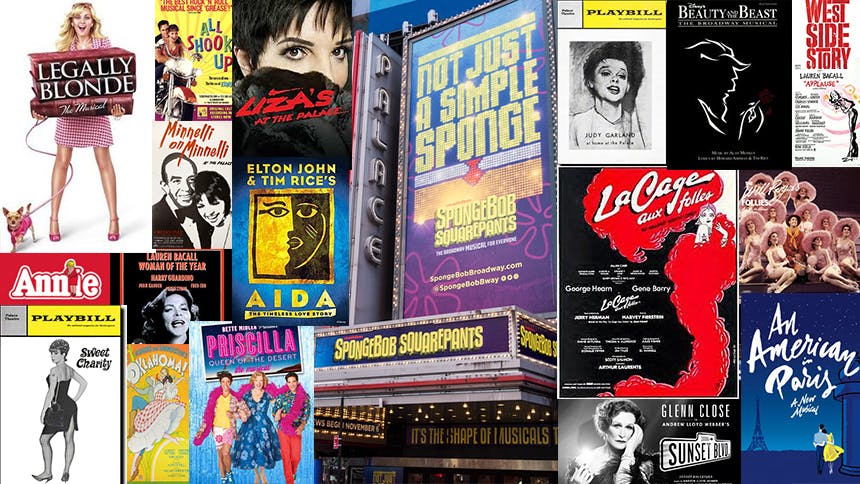 New York’s historic of historics, legendary mother of legends, The Palace Theatre, turns 105 on March 24. It was on this date in 1913 that the Times Square Theatre first opened its doors. Since then, it’s been home to Judy, Liza, Diana, Bette, and now the inventive, fun musical smash SpongeBob SquarePants.


To celebrate the Palace Theatre, we curated a Friday playlist of all musicals that have played the iconic New York City landmark.