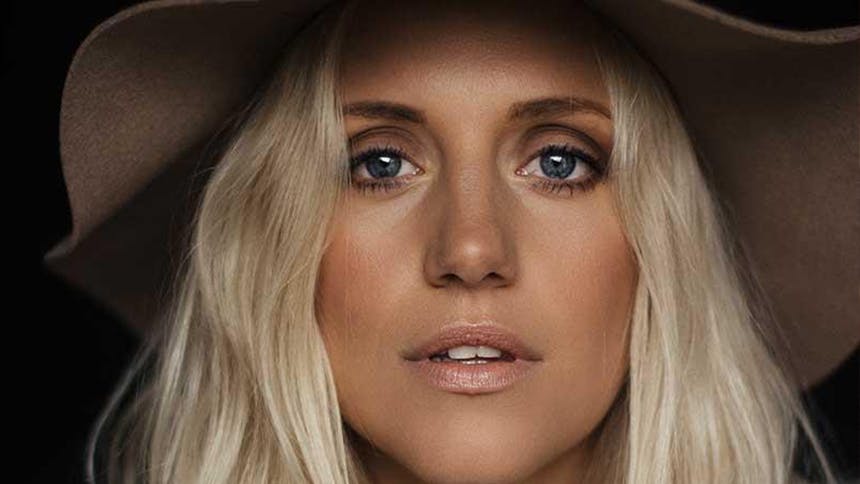 , running off-Broadway at New York City Center through September 8. Her unique, modern, and athletic style helps establish the futuristic world of Bat Out of Hell, and keeps the party going hard. Working between the US and the UK, Xena previously choreographed for Kylie Minogue, Rita Ora, Nike, Adidas, the musical adaptation of The Bodyguard, and the West End run of Bat Out of Hell.

Scroll on as Xena shares with BroadwayBox five dance numbers that truly shaped and inspired her as a dancer and choreographer (in no particular order).

“Somewhere in the Middle of Nowhere” from Come From Away.


Its simplistic approach does for me as much as a full chorus of pirouetting, split-jumping, synchronized ensemble dancers! It is beautifully done and becomes an extension of the story— enhancing it, not distracting it. Kelly Devine's choreography has always been on my radar from Rock of Ages through to the Diana The Musical, and then to see this was so refreshing.  This simpler approach is really interesting to me and something I used in my own production of 925—a hip hop theatre show that toured throughout the UK in 2016.  I was fascinated by bringing everyday movement onto the stage; sometimes, keeping things simple yet detailed are hugely impactful.  That is what this number did for me. It reminded me of my background in contemporary dance and how we often studied human movement for choreographic inspiration.

“Good Morning” from Singin’ in the Rain


This is an absolute classic! Debbie Reynolds, Gene Kelly, and David O’Connor all in their legendary splendor! The era of Hollywood and musical films is so captivating, and I really could just go on and on about this trio! Their class, timing, precision, fun, and entertainment value is just articulated so well. I love tap dancing, and the use of stairs in these old dance films is always amazing and has always fascinated me. I also love working with props and finding different ways to tell a fun story and that’s what these films always do so well. It’s fun, made to make you laugh and feel good. Great time for entertainment, film making, and musicals, and it has definitely influenced my theatre making. Whenever I am lacking inspiration, watching this clip reminds me what is possible.

“Into The Hoods” from Zoonation


When I saw this show in London in the West End, it was a real turning point for me in my training and then career.  It was the first time I had seen true hip hop dance art forms on a huge stage, on a platform like the West End, and it was the first time I knew exactly what I wanted to do: make theatre with the hip hop culture at its helm. This show told a story through music and dance, specifically hip hop dance from breakin, locking, popping to house and waacking. Kate Prince really did spark something in me when I saw this show, and it’s hugely inspirational to see a female choreographer making a hip hop show on such a large scale.  Again, it was entertaining, told a clear story, and pushed the boundaries of what was acceptable for hip hop dance and how it deserves a space on the main stage, not just on the underground. I was hooked and since then, my journey through hip hop culture—to choreographing for music videos to musical theatre—has been informed by this show that I saw at the very beginning of my journey.

“The World Was Wide Enough” from Hamilton.


This scene perfectly encapsulated the different worlds of hip hop dance, theatre, storytelling, music and direction. This blend and matrix inspired moment in the show gives the audience a real experience of how musical theatre can be—when done right. Hip hop dance holds a very special place in my heart after spending six-plus years as a break dancer and locker traveling the world and competing in competitions. It is great to see this style influencing the musical theatre world as it does. As it is an art form normally done in an underground setting with a few-hundred people watching at any one time, it gave me a real sense of opportunity that this style can be used in this way on a huge, worldwide stage to masses of people, and for it to be highlighted in such a manner. This particular scene was hugely inspirational. When I choreograph, I like to play with time, accents, storytelling and visuals…this number had that in bucket loads.

“Wait For Me” from Hadestown


This show really hit me hard with its almost atmospheric staging, set, and movement. I like choreography that has heart and this number in particular has a sense of being grounded and raw. I like the use of the lights and haze, giving a very particular feel. I think this is really interesting when choreography is used to portray a feeling or essence, and this number did that for me. The choreography throughout has house dance, contemporary, floor work, jazz elements, and social dance steps that are all a little more unusual for musical theatre, which is why I like it.  It was speaking my language of dance with the different style I have practiced.  Seeing this on stage to such a beautiful score and direction by Rachel Chavkin—with simple yet effective set and props—gave it something almost unpolished, individual, and raw, and I loved it for that.

Hurry to New York City Center before September 8 to see Xena Gusthart’s work in the musical ‘Bat Out of Hell’.