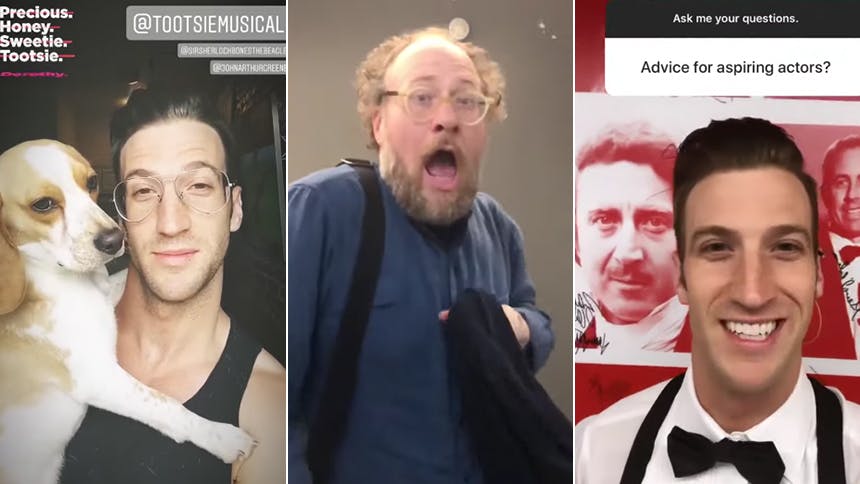 John Arthur Greene made his Broadway debut as Riff in West Side Story before his memorable turns in School of Rock and Matilda. Now the triple threat performer is back on the boards in the year's funniest new musical, Tootsie

, a modern Broadway adaptation of the Oscar-winning film. In addition to his eight-show-week at Tootsie, John Arthur Greene also creates and performs original music. His latest single “LiNE & THE LETTiNG GO” just dropped in August.


On Saturday, August 31, 2019, John Arthur Greene took over the BroadwayBox Instagram to show fans what life is like backstage and behind the scenes at Tootsie and for a fascinating, in-depth Insta Q&A with followers. Check out the recap video below, and see John Arthur Greene and the company of Tootsie live at the Marquis Theatre.