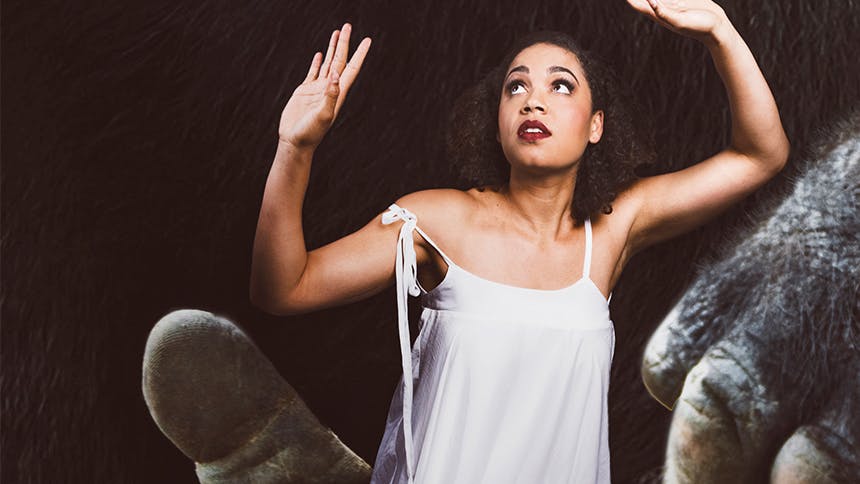 Photographer Jenny Anderson and the incredible stylists Kayla Foster of TriStyle & Julianna Alabado team up with BroadwayBox to present a new photo series in which the breakout stars from Broadway's spring season serve up a modern take on some iconic New York film characters. It doesn't get more classic or iconic than the 1933 film King Kong. Scroll on to see Groundhog Day 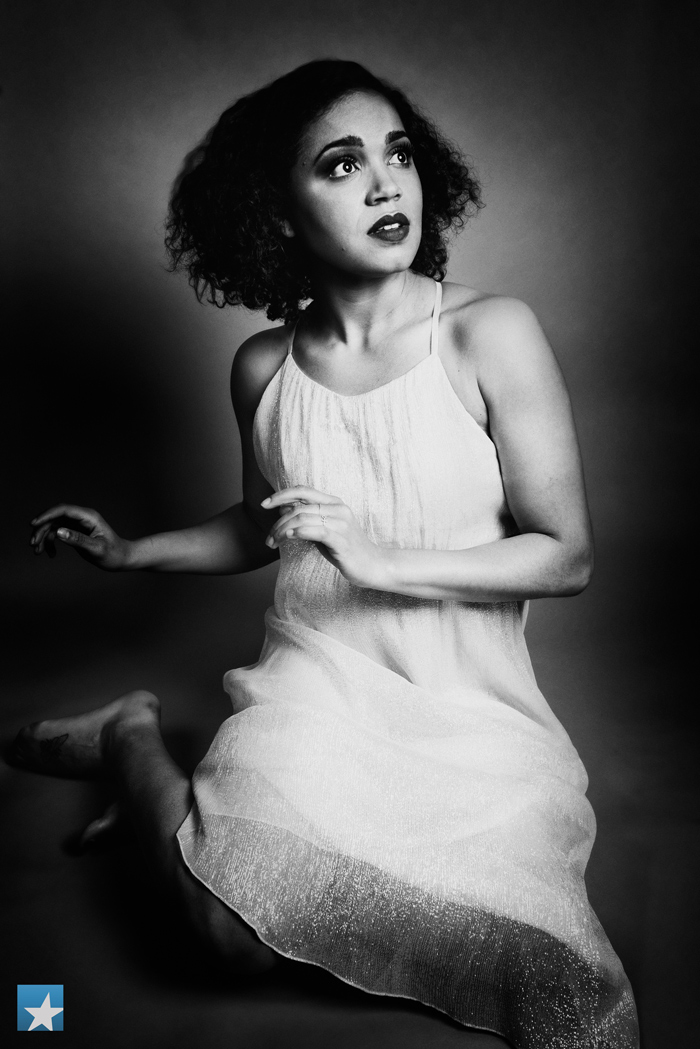 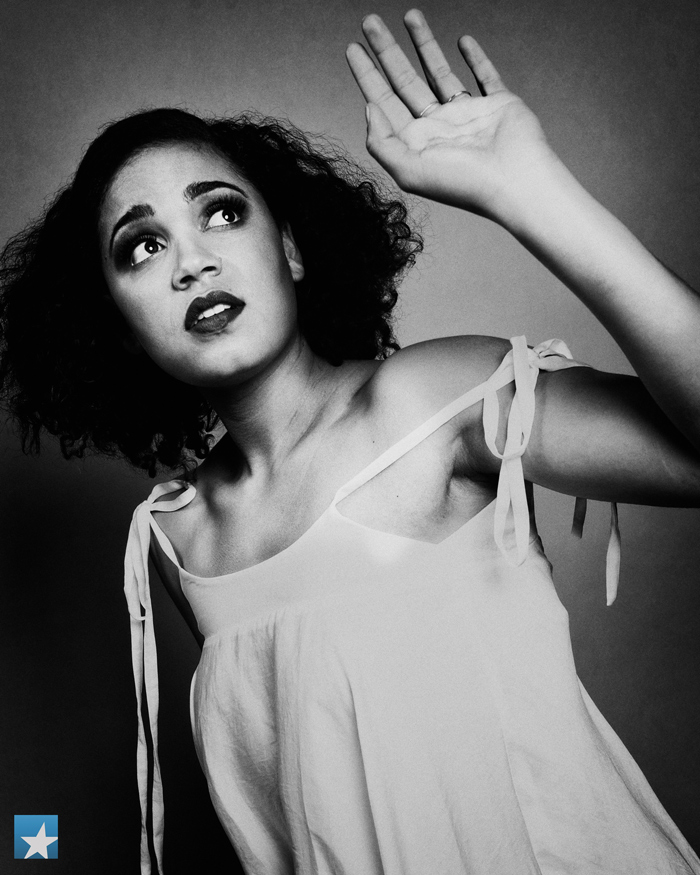 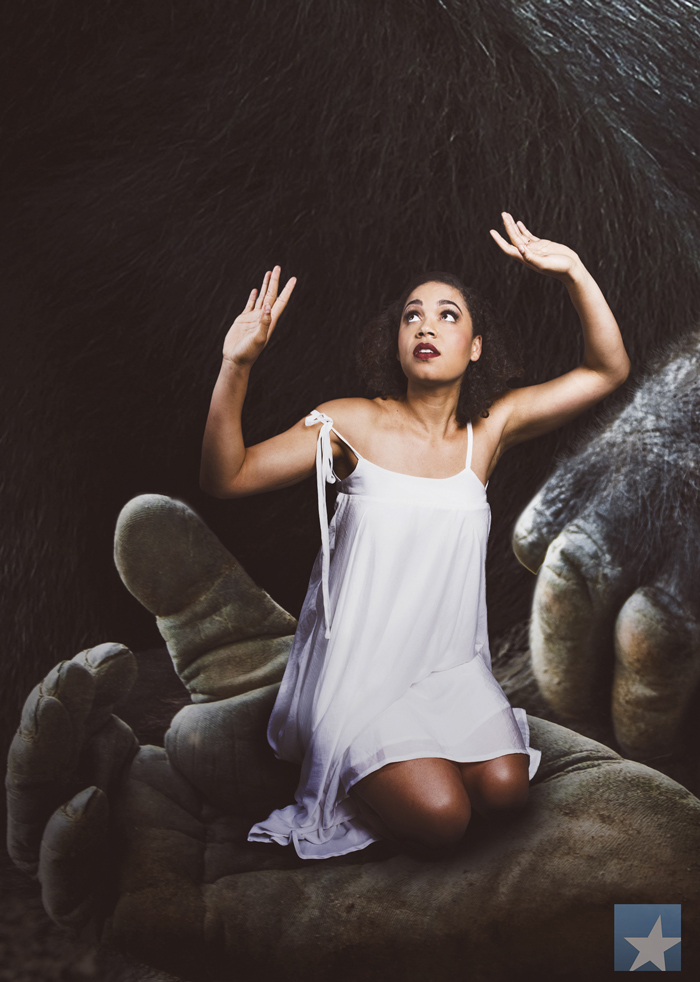 What was your first New York City apartment like?
I moved to New York with my mom halfway through high school, and we lived on 58th and 6th. I went to the Professional Children’s School (which is on 60th and Columbus), so we lived in this really weird little apartment in Midtown. The only funny part about this is that my mom loves living in Midtown. She moved to a beautiful garden apartment in Brooklyn Heights and then moved back to Midtown! Then, a month later, I moved to Brooklyn and I love living there. It was so weird that she loves Midtown so much.

What do you love most about your neighborhood now?
I live on the border of Clinton Hill and Prospect Heights, and I love that I live so close to my friends. I live close to Prospect Park, which I like to go running at in the morning—most of the time…sometimes. I could also go have picnics there. There’s a waterfall I like to go sit by. And I love the food in my neighborhood. That part of Prospect Heights is incredible.

When you were growing up (before you moved here), what film or TV show did you watch where you thought, “That’s life in New York!”?
Babe: Pig in the City. That was probably my first experience of understanding a little bit of what New York City was like.

If you could live in New York in any decade that has past, which would you choose?
The Harlem Renaissance. That would have been amazing. I read Billie Holiday’s biography and the way she describes the City at that time is totally fascinating to me. 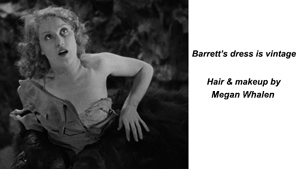