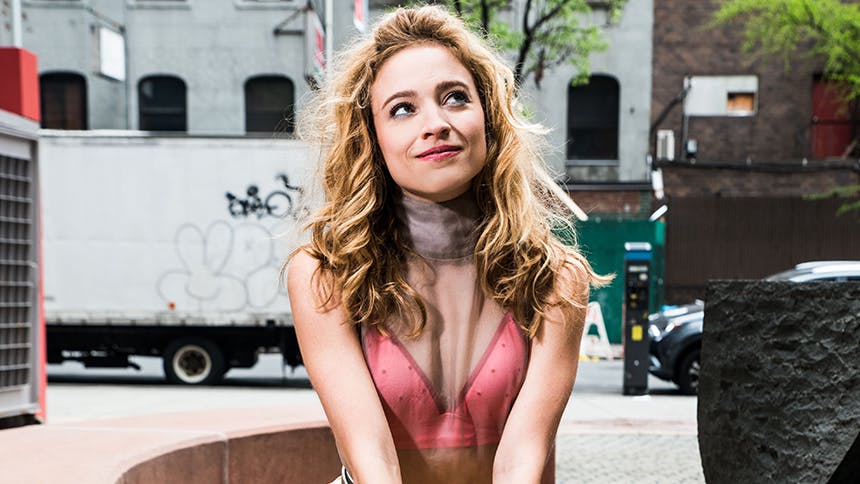 Photographer Jenny Anderson and the incredible stylists Kayla Foster of TriStyle & Julianna Alabado team up with BroadwayBox to present a new photo series in which the breakout stars from Broadway's spring season serve up a modern take on some iconic New York film characters. This week, Anastasia 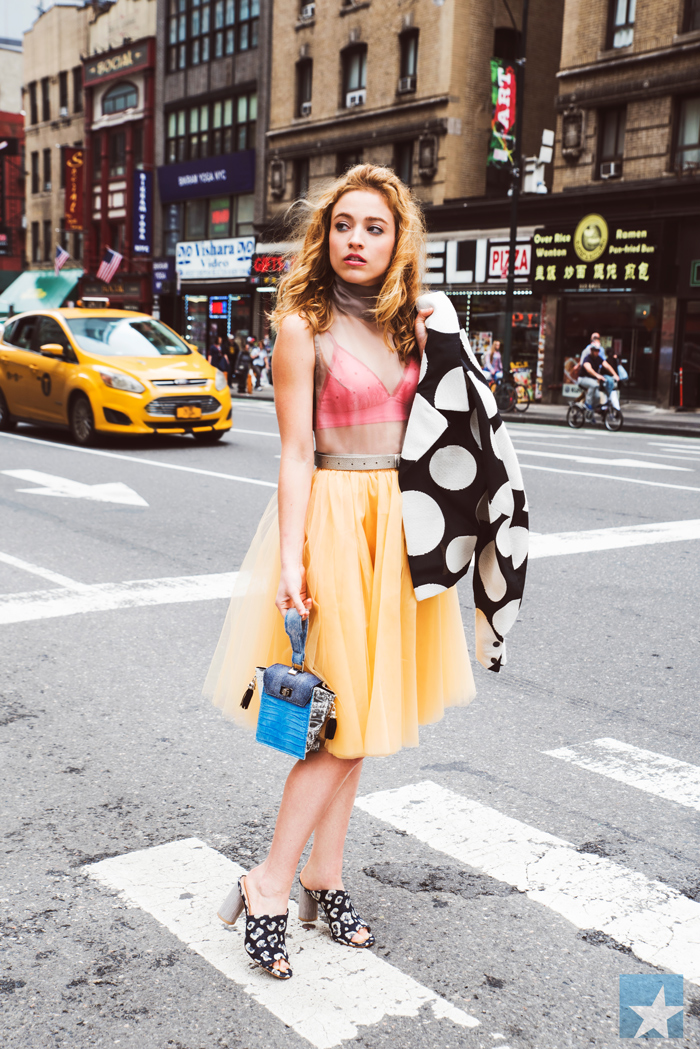 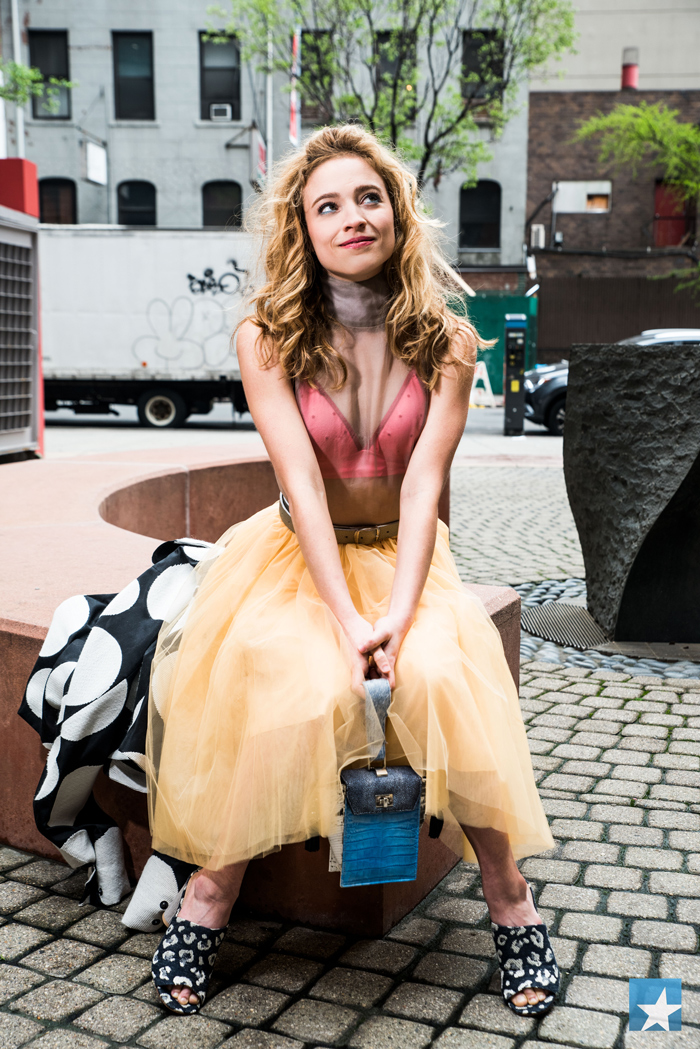 What was your first New York City apartment like?
I lived on the Lower East side with two roommates. I had an air mattress bed. It was infested with roaches and was the size of a closet. I only lived there for three months over the summer. I wanted to see what New York was like and have the experience of living in the city for a summer in between my junior and senior year of college to see if I liked it. I was a hostess at a restaurant and I catered, and I lived in a closet.

What’s your New York City happy place?
My New York happy place is my room, honestly. But if we are talking New York, New York, I have this one spot in Central Park where I like to go and sit and watch the dogs. It’s so peaceful and beautiful.

When you were growing up in Bucks County, PA, what film or TV show did you watch where you thought, “That’s life in New York!”?
I used to love watching Sex and the City growing up. I think I was a Carrie—If I was anyone, I was a Carrie. In high school, I was so boy crazy and I was obsessed with love and relationships. I love that she’s with Big, but I was all for Aidan. 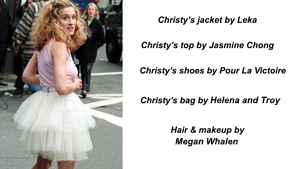