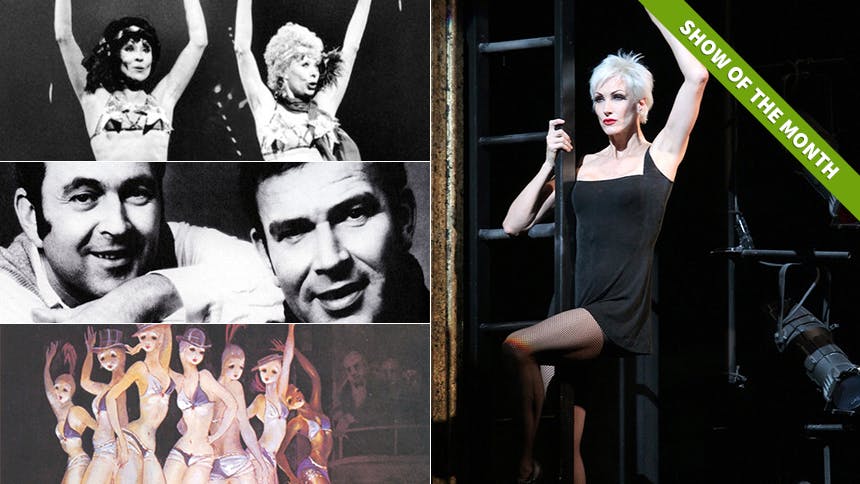 Every year since 2001, Amra-Faye Wright has starred as Velma Kelly in a world-wide production of Chicago. She’s played the U.K., Europe, Japan and her native South Africa; she’s headlined the record-breaking Broadway production more than 11 different times.


She is, without a doubt, an expert in Velma Kelly. So you can imagine how giddy we were for her to share with BroadwayBox the secret to her legendary creation and her three biggest Velma inspirations. 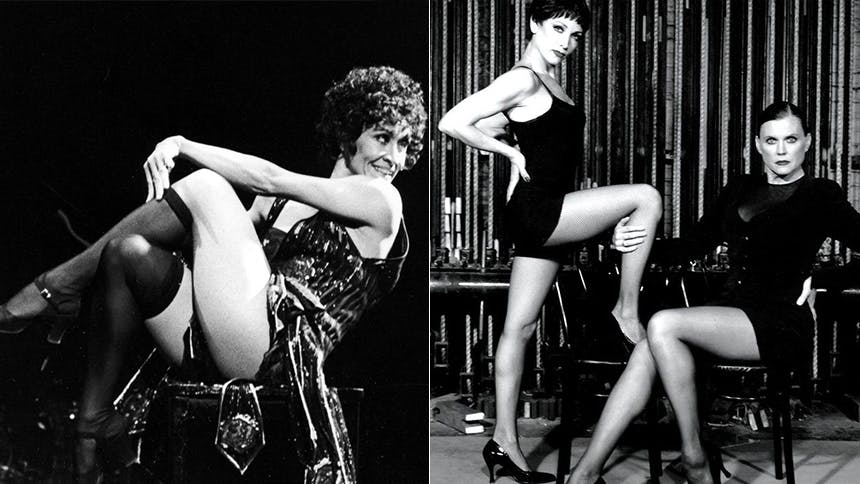 The first thing would definitely be following in the footsteps of iconic performers like Chita Rivera and Bebe Neuwirth, because they set a standard and you've got to reach for that level. That was my first inspiration—to create something as wonderful as they did. 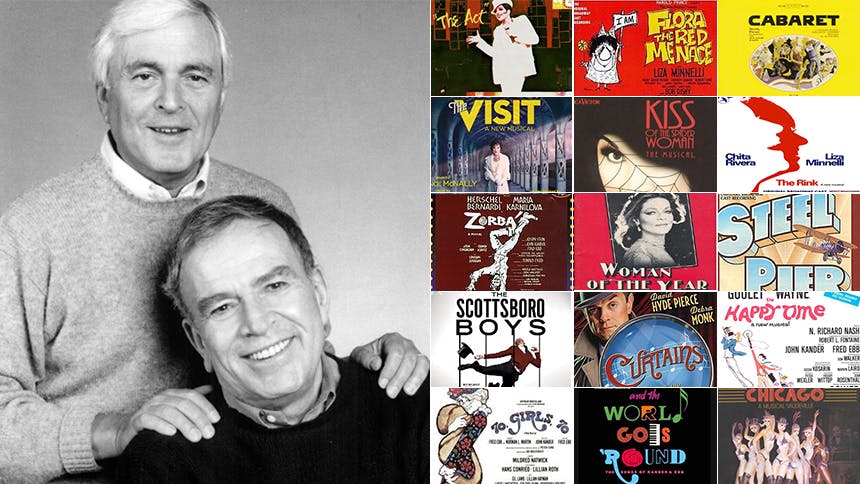 Secondly, you can’t help but find inspiration from Kander & Ebb’s score. I’m just gaga about anything they ever did. The music speaks for itself. I’m standing in a black box under the stage when the “All That Jazz” vamp starts, and you get an injection of her. Then the lift comes up and light hits you and boom. 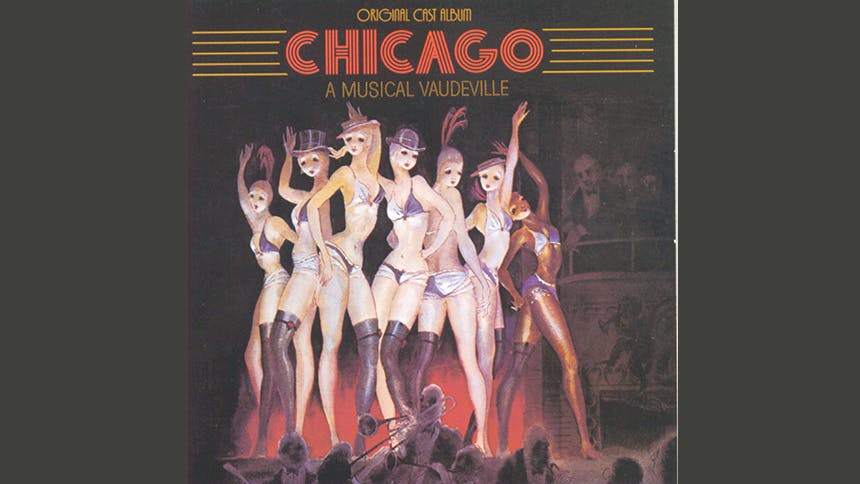 I first came across Chicago when I was an exchange student in America many, many years ago. I saw the record of the original production in a record store, and what caught me was the cover. I had never seen something so unusual—all these willowy women in underwear—and I bought the record, not knowing anything about it. I listened and as soon as I heard the music, I was hooked.

See Amra-Faye Wright in our show of the month, ‘Chicago’ at Broadway’s Ambassador Theatre.