5 Videos to Cheer About for Birthday Queen Adrienne Warren 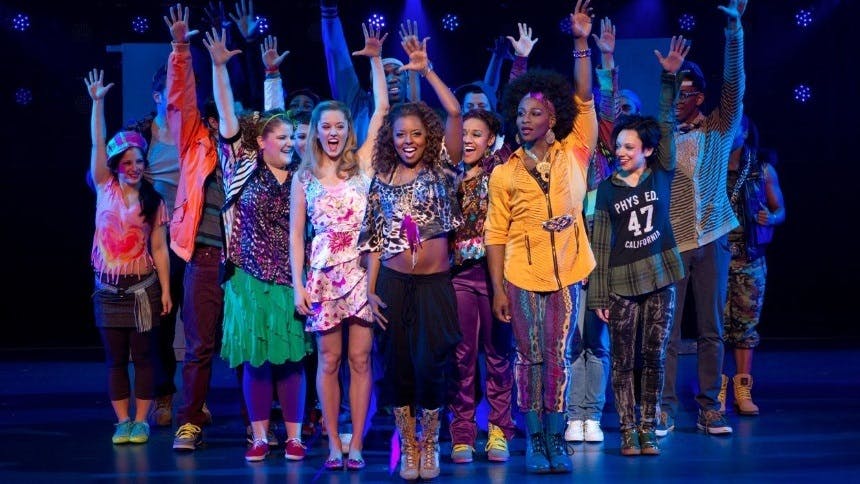 BroadwayBox'ers - it's the extraordinary Adrienne Warren's birthday. The woman who had been gracing the stage (prior to our current Broadway intermission) at the Lunt-Fontanne Theatre in her brilliant superstar tornado performance as the legendary Tina Turner in Tina.

Before she was belting out "Proud Mary" and before she was nominated for a Best Featured Actress in a Musical Tony Award for her marvelous performance in Shuffle Along, Or The Making of the Musical Sensation of 1921 and All That Followed - we are back hand-springing to her Broadway debut as Danielle in Bring It On The Musical.

The musical's composers were a dream team - music written by Tom Kitt & Lin-Manuel Miranda, the latter collaborating with Amanda Green on lyrics. Adrienne had been involved with the musical from its Atlanta tryout, its national tour and finally the Broadway production in 2012 for its six month run. She played the head of Jackson High School's dance crew with the confidence and thrilling vocals we know her for.

Let's go on a YouTube spiral with five videos to cheer about for birthday queen Adrienne Warren's special day!

"Do Your Own Thing"