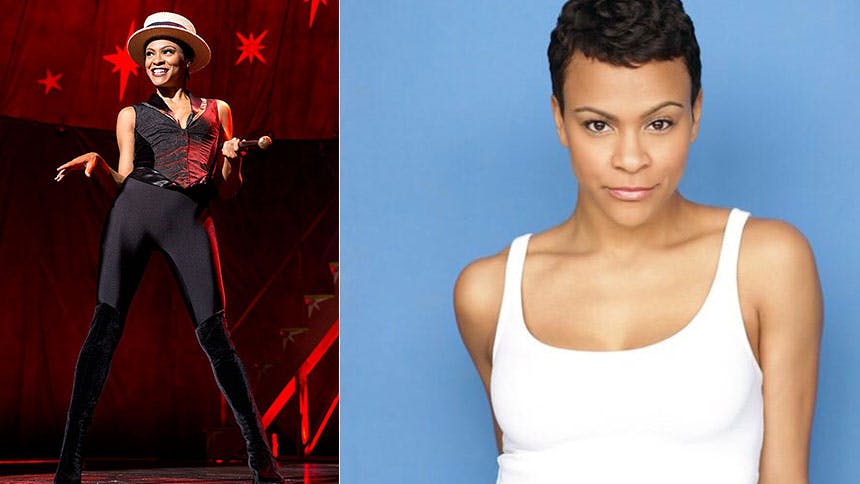 Carly Hughes is the latest Leading Player in the Tony Award-winning revival of Pippin beginning September 19. Get to know Broadway’s newest star a little bit better with the 10 fun facts below, and make sure you click every video because Ms. Hughes can really sing.

1. Her first starring role came in fifth grade when she appeared as the title character in her elementary school production of Robin Hood. Other school roles included Dorothy in The Wiz, Sarah Brown in Guys and Dolls and Dolly Levi in Hello, Dolly! 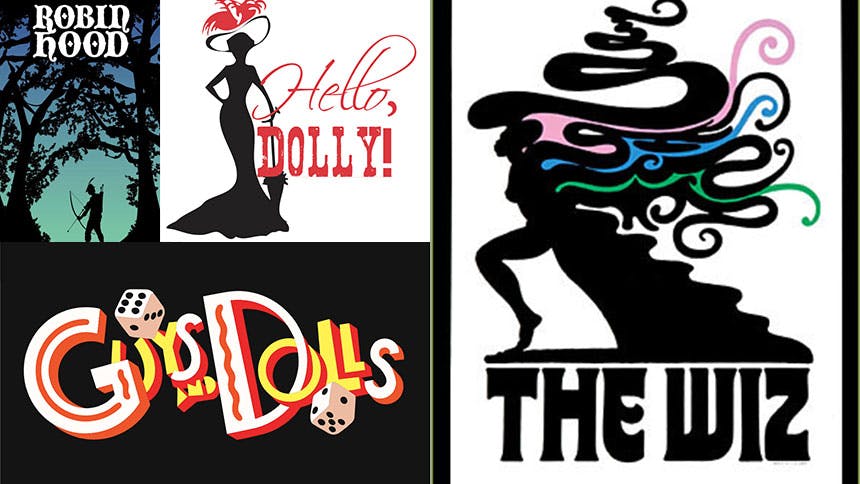 2. Carly can SING! Just listen to her own Pink’s “Glitter in the Air.” Good gosh.


3. She’s from Columbia, Maryland, consistently ranked by Money Magazine in the top 10 of the 100 "Best Places to Live" in the United States. 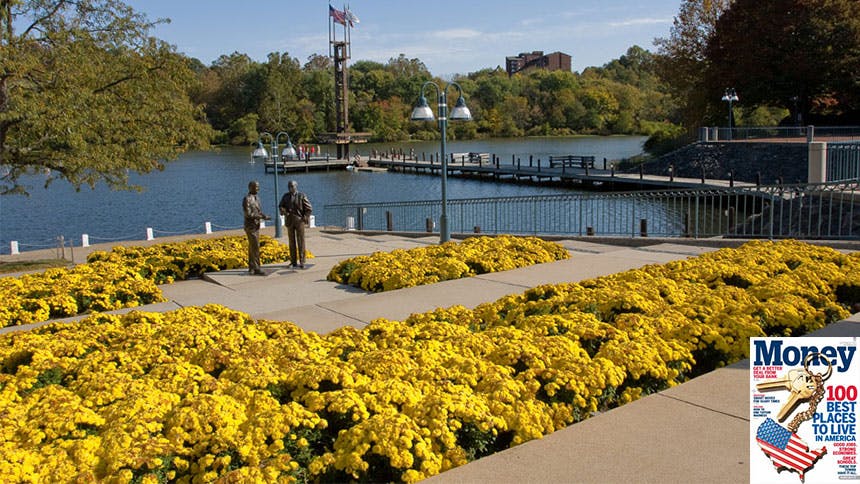 4. She graduated high school a year early (damn!) and got a musical theatre degree from Penn State. 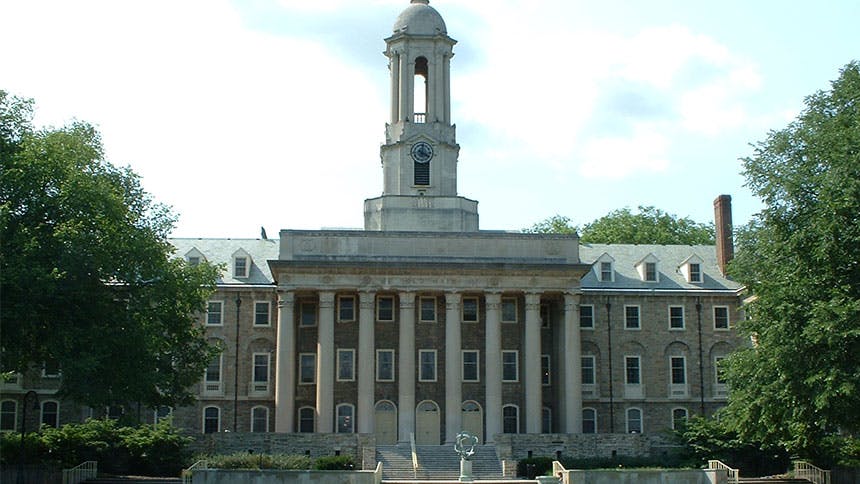 5. Carly’s a recipient of the prestigious national Princess Grace Award for Acting and Excellence in the Arts from the Princess Grace Foundation-USA, and the winner of the Howard County Rising Star Competition. For the latter, her winning song was “Keepin’ Out of Mischief Now.” 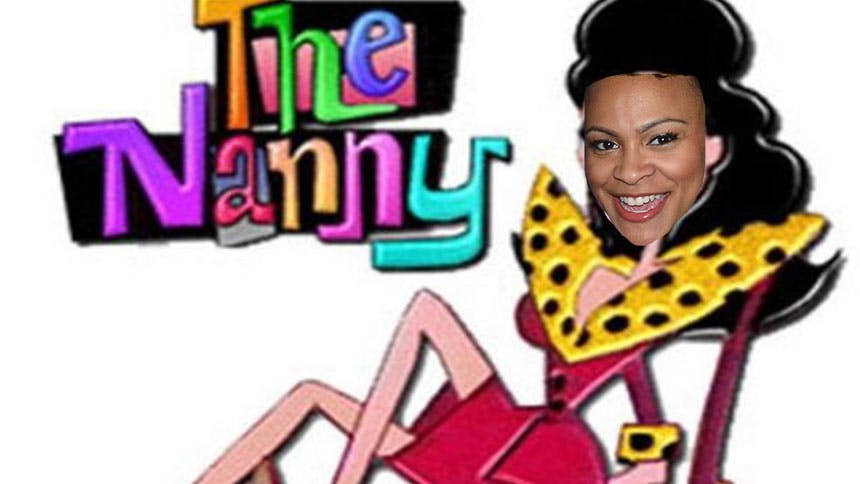 7. She is coming straight over from Beautiful: The Carole King Musical where she played the lead Shirelle—meaning she got to stop the show with the big song “Will You Still Love Me Tomorrow.” (2 minutes in.)


8. Carly's other Broadway credits include The Book of Mormon, Ghost, Ragtime, Dr. Seuss’ How the Grinch Stole Christmas! and The 25th Annual Putnam County Spelling Bee. 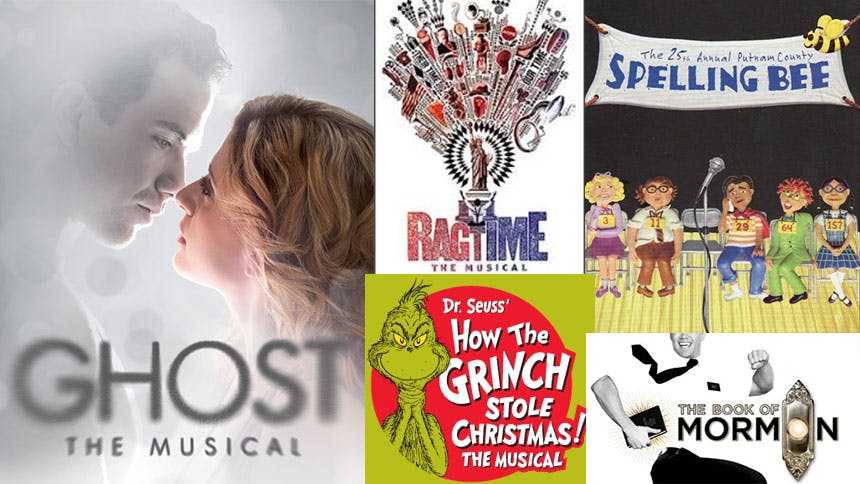 9. She’s going to be in the film adaptation of Ahrens and Flaherty’s Lucky Stiff.


10. And finally, Carly Hughes looks so super fierce in that Leading Player getup. 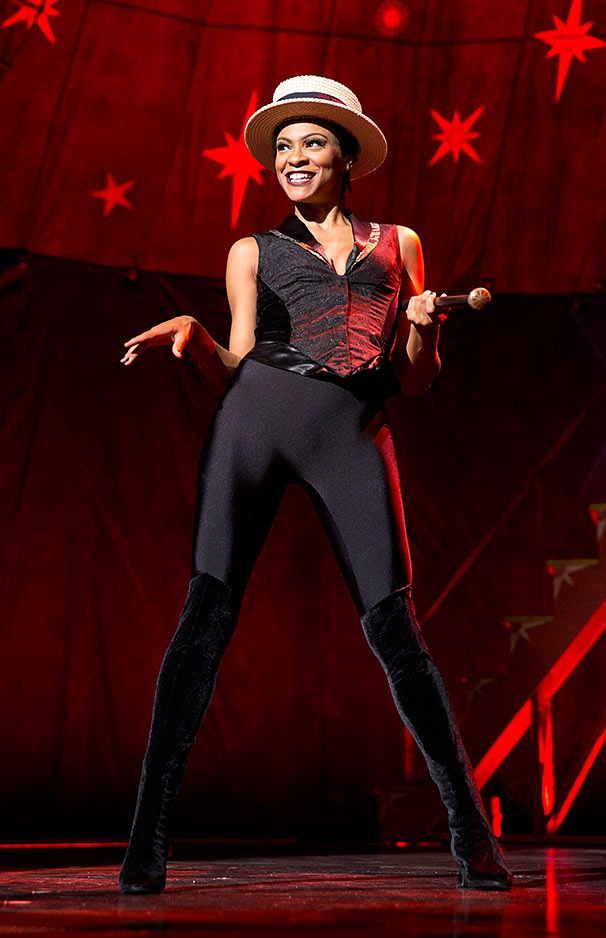 See Carly Hughes this fall in Pippin at the Music Box Theatre.