#TBT Will & Grace Style: See the Emmy-Winning Quartet on Broadway and Then 5 Fab Tony Winners Who Appeared on the Hit Sitcom 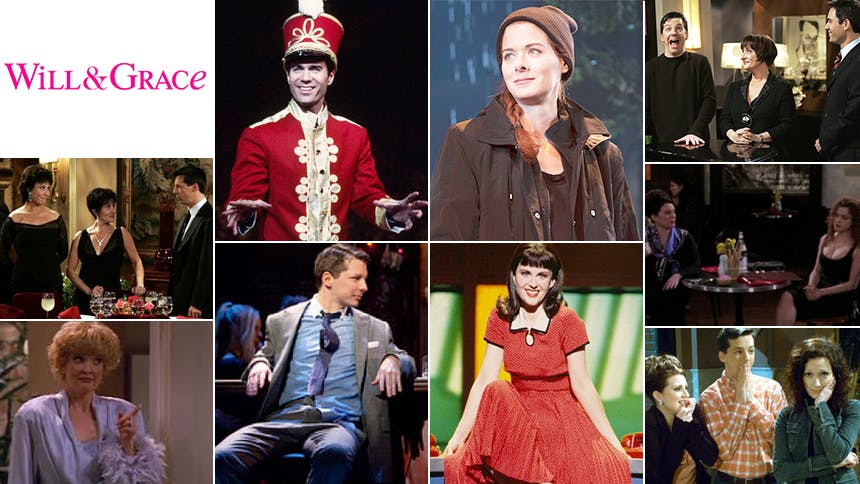 This is a beast, but for the cross section of Will & Grace fans and Broadway fans, there’s no better way to celebrate the premiere of the Will & Grace revival on NBC. Let's start with a throwback to the series' four Emmy-winning stars' various Broadway outings.

How to Succeed in Business Without Really Trying (Rosemary), 1995