recorded it live at the John W. Engeman Theatre in Northport, Long Island, and Broadway Records releases it digitally and in stores on September 29. Now, we've all heard Patti absolutely own Sondheim's Company showstopper "Ladies Who Lunch", but in the new album we get to hear her sing Marta's soaring song about NYC, "Another Hundred People"! Get a first listen to the track now, and hear the whole album beginning September 29. 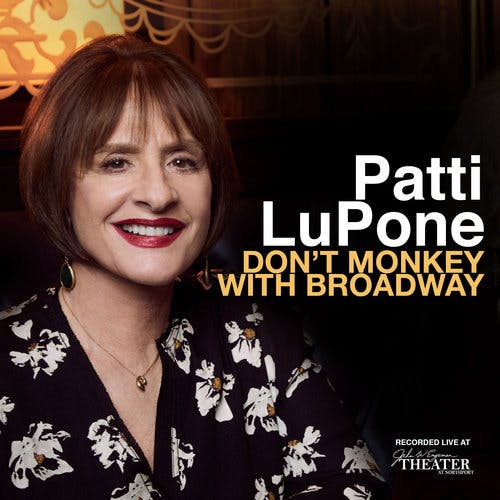 Hear all of Don’t Monkey With Broadway when it drops on September 29 and don't miss Patti in War Paint through December 30.