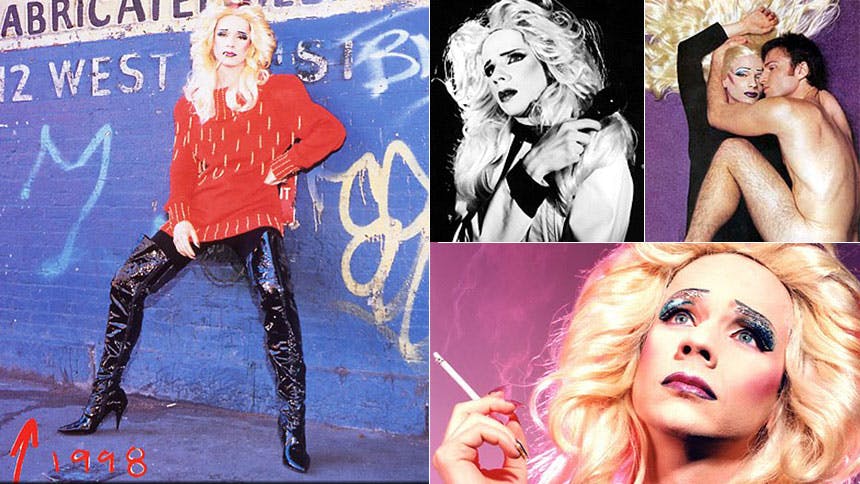 As Penny Lane says in Almost Famous, “It’s all happening!” Hedwig and the Angry Inch creator and the original star of the show’s off-Broadway run, John Cameron Mitchell is officially going to headline the Broadway production for eight weeks beginning January 21. Fans have been waiting for this moment for years. To celebrate, we look back at photos, GIFS and videos of the four-time Drama Desk nominee’s time as Hedwig.

A Star is Born Off-Broadway:

Mitchell created Hedwig in mid '90s and was the first of many headliners during the show's famed Jane Street Theatre off-Broadway run.

Hedwig on the Big Screen:


In 2001, the film adaptation came out written by, directed by and starring Mitchell. Totally worth tracking down to watch; heck, Mitchell even took home the Best Director and Audience Awards at the Sundance Film Festival and was nominated for Golden Globe for Best Actor. Legit.

She's Still Got It:

After three fabulous Broadway Hedwigs (Neil Patrick Harris, Andrew Rannells and Michael C. Hall), John Cameron Mitchell will take his rightful place center stage at the Belasco Theatre; and if there was even a moment's doubt that 20 years later Mitchell could still do it, just check out these videos from his European concerts this fall.#BlownAway.