Six Pieces of Political Theatre to See After the Election 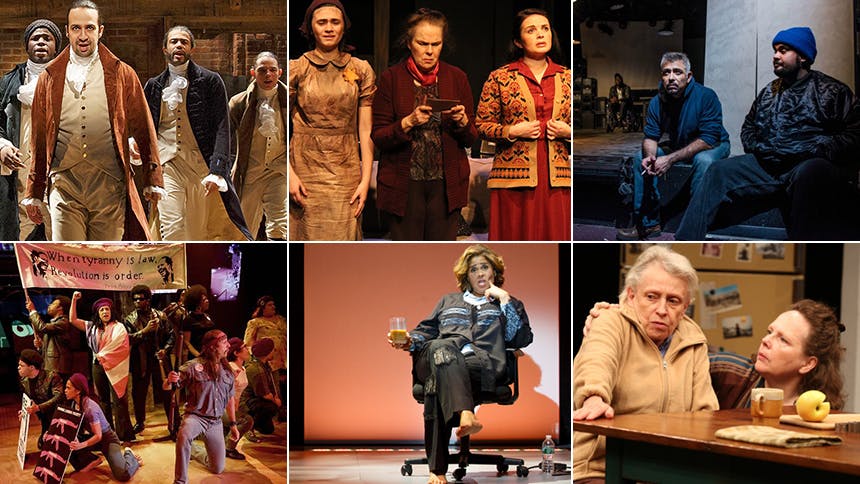 It’s been one week since the 2016 presidential election, and your political passion is still raging. Here are six shows in New York you can see that will keep you politically engaged during and after.


The hottest show in town is also the most cathartic right now. Lose yourself in the origins of American politics as told through Lin-Manuel Miranda’s Tony-winning score. Running at the Richard Rodgers Theatre.

Notes From the Field


Anna Deavere Smith is back with an electrifying new solo show that shines a spotlight on America’s school-to-prison pipeline. Smith created the piece from personal accounts drawn from more than 250 students, parents, teachers, and administrators. If you watched the Netflix documentary 13th, you have to see this. Running at Second Stage Theatre through December 18.


Based on dozens of interviews with original Black Panther Party and the Young Lords Org/Party members, Party People is a multi-media theatrical event about the price of being a revolutionary, and what it means for those who come after. Running at The Public through December 11. 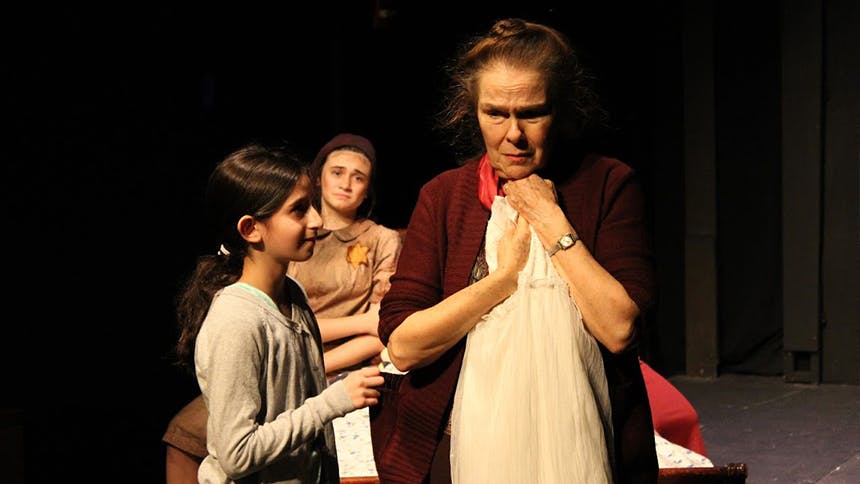 Nine women, led by Karen Lynn Gorney, explore the generational effects of the Holocust and how survivors’ trauma lives on in their children and grandchildren in this powerful new drama from Theater for a New City. Running through November 20.


The Platform Group’s new work examines the lives of NYC’s homeless, combining rap and monologue with over 200 interviews. Set in a soup kitchen, the play looks at the system and how homeless New Yorkers can get out. Running at TADA! Theater through November 20.

The Gabriels: Election Year in the Life of One Family 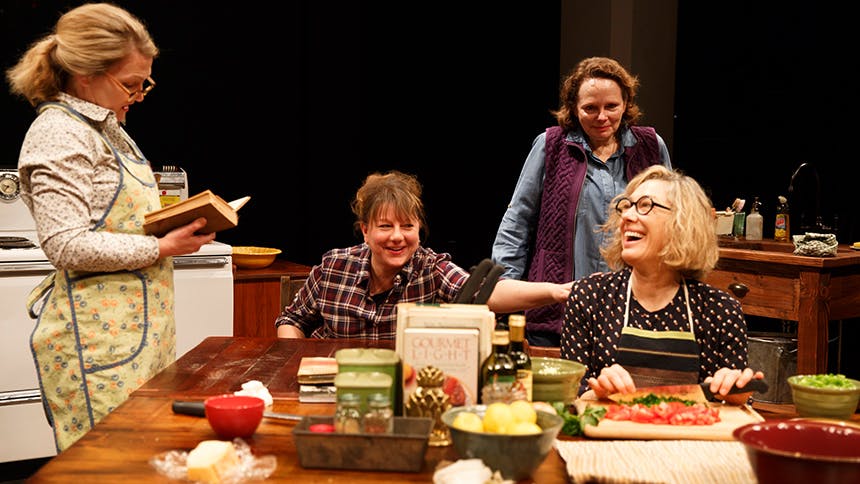 
The Public really has our back during this post-election time as they present a marathon performance Richard Nelson three-play cycle about one American family living through this turbulent election year. If you were sharing articles and insights from The New Yorker on your social media this election season, this is the show for you. Running at The Public December 10, 11, 14, 17 & 18.