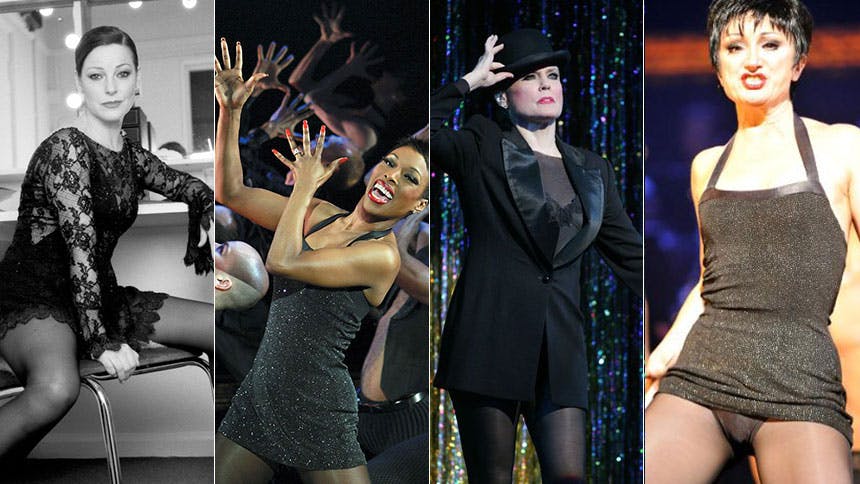 Two-time Tony winner Bebe Neuwirth returned home to the Tony-winning musical Chicago for a special eight-week run as Matron “Mama” Morton. Seeing Neuwirth (who has also played both Velma and Roxie in the revival) grace the stage at the Ambassador Theatre is a true treat for Broadway fans, and it got us thinking about other Chicago alumni we’d like to see give it a second go. Below are seven sinfully sensational former Roxies and Velmas we think should return to Broadway’s longest-running revival ASAP. 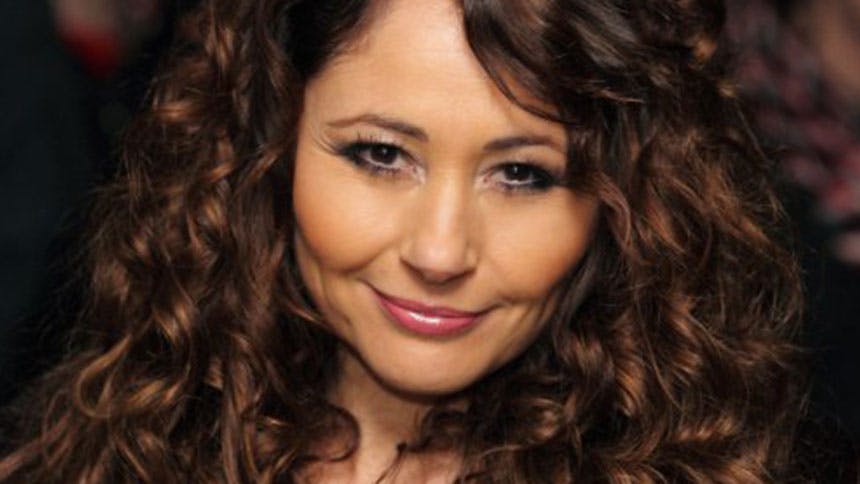 Ok, she may not have appeared in the Broadway production, but she starred on the West End, she's a Tony winner and she's still smoking hot. 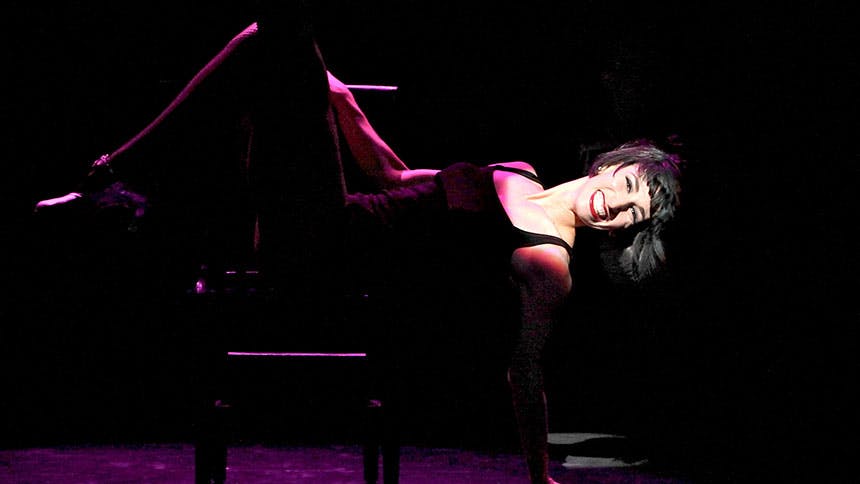 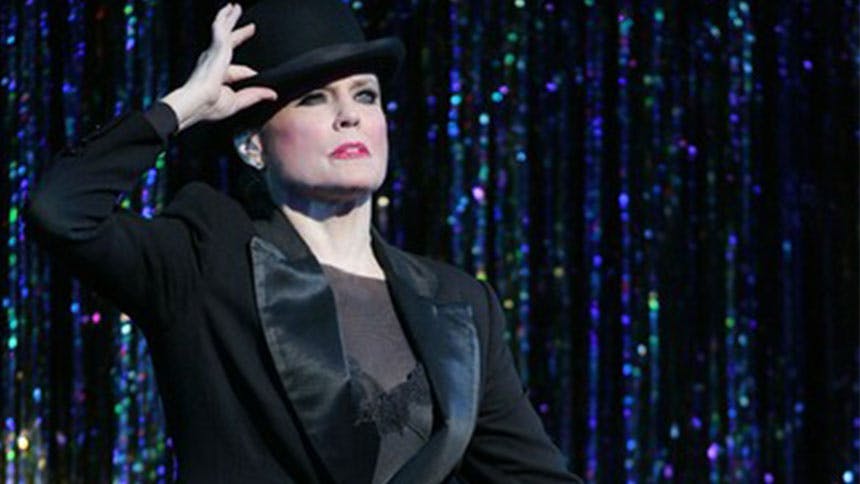 Why not?! She's Broadway's original Velma Kelly and she appeared in the movie, why not score the trifecta and join the revival?