Mauricio Martínez Takes On Seven Questions About His New Concert, Adventures with The Estefans, Social Media & His Dream TV Project 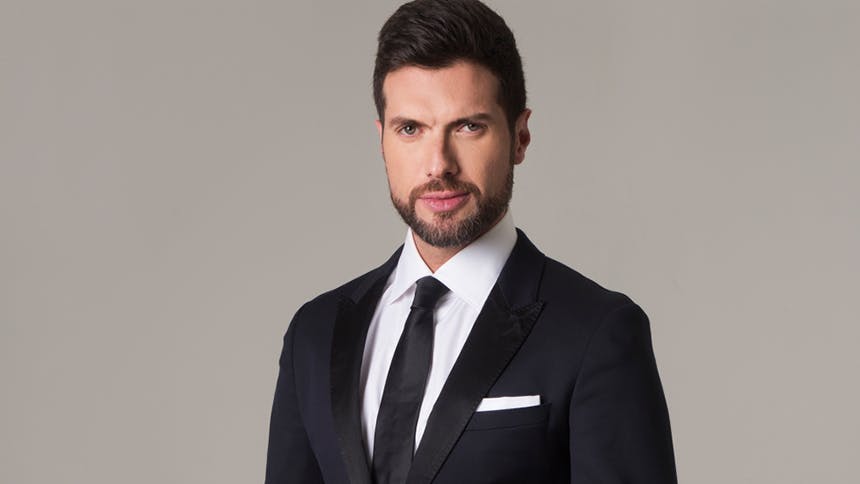 Back by popular demand, Mauricio Martínez takes the stage at Feinstein’s/54 Below on August 26 for a return engagement of his sold-out solo show, De México To Broadway. The Mexican stage, screen, and music star (who made his Broadway debut as Emilio Estefan in On Your Feet!) takes audiences through his many Latin American stage credits, as well as the deeply personal journey that led him to where he is today.

One night only • Monday August 26 7pm 54below 3 Broadway divas will be my guests. A few tickets left. Info on bio & 54Below.com #DeMexicoToBroadway #MauricioMartinez


BroadwayBox recently caught up with Mauricio to discuss the upcoming concert, using social media as a positive platform, his battles with cancer, and his dream TV project.

1. If I’ve never been to a Mauricio Martínez concert before, what can I expect from De México To Broadway?
You’re going to see me age 20 years in less than two hours. I’ll take you on a journey ever since I was an 18-year-old kid dreaming to be on Broadway to the present day. It’s a story about a Mexican boy whose dream came true.


2. When you were putting together this show, which song did you know immediately had to be part of the set list? What speaks to you about this song?
There are many songs that are part of my original cast recordings...but if I were to choose one, “Immortality” from Saturday Night Fever is definitely the one. I dedicate it to my father, who died 18 years ago, but it also defines a lot about myself. The lyrics are very powerful.

3. After making your Broadway debut in On Your Feet!, you’ve become great friends with the Estefans. Tell us about a memory you have with Gloria and Emilio that always brings a smile to your face.
Getting to know Gloria and Emilio has been incredible. I’ve accumulated so many memories with them in the past two years, but I’ll never forget one of the first times we spent the whole day together; we went to the Niagara Falls. Emilio was like a little kid, and I fell in love with his authenticity immediately.


4. You have really embraced social media as an outlet for yourself. What do you love about being so open with fans and followers? Has there been any drawbacks to it?
I believe as an artist one must use the platforms we have to spread some positivity into this world. These are not easy times we are living in, so I am very open about subjects that matter to me on social media. It is one of my ways to cope and to pay it forward. If thousands of people follow me, I better have something positive to share, other than my work. There hasn’t been any drawback, fortunately.


5. What is the greatest thing you learned about yourself during your four battles with cancer?
That I am resilient, and that every time it comes back I have the power to eliminate it and start all over again. This is a lesson that I’ll never be too old to learn and keep learning.

Check up today. Thank you everyone for your messages & kind & loving words. Trust me, they’re appreciated. More than you know. It may all seem all glam & fabulous on social media but sometimes days are rainy (like today in NY). Plus if you follow me you’ve seen me at my best and today I choose for you to see me like this: fragile, grateful, scared, nervous...and kicking cancer’s ass! I’m cancer free. This Mexican is not going anywhere. Also, I cried during, before & after this post. (Thank you, mom.) And if I tag the brands I wear on a red carpet & after party, I will tag the extraordinary service of @nyulangone. I’m in great hands in my new home. - Will translate soon but I’m tired today. Thank you. #fuckcancer #survivor #yougotthis #1


6. As someone currently going through the immigration process in America, what is one thing most Americans don’t realize about this journey?
I always tell my American friends not to take their citizenship for granted. It is very important for them to be aware of all the rights they have just because they were born here. Voting is definitely a very important one. As a foreigner and as an “alien with extraordinary ability”, as they call me, one was work extra hard just to prove that you are worthy to stay in this country. So that isn’t something I take lightheartedly.


7. You’ve been a part of some very famous Latin TV series, including your current role on Netflix’s Emmy-winning El Vato. If you could join any series currently on American television right now, which would you join? And if you could have your way, how would your character fit into the show?
I would like to sit down with Ryan Murphy and talk about playing George Michael in a new TV show. That would be a dream. But if I were to choose a show that’s already playing, I love to be Sofia Vergara’s brother in Modern Family. And, of course, he would be a singer or an actor. That, and Will & Grace. I’d love to date Karen Walker. 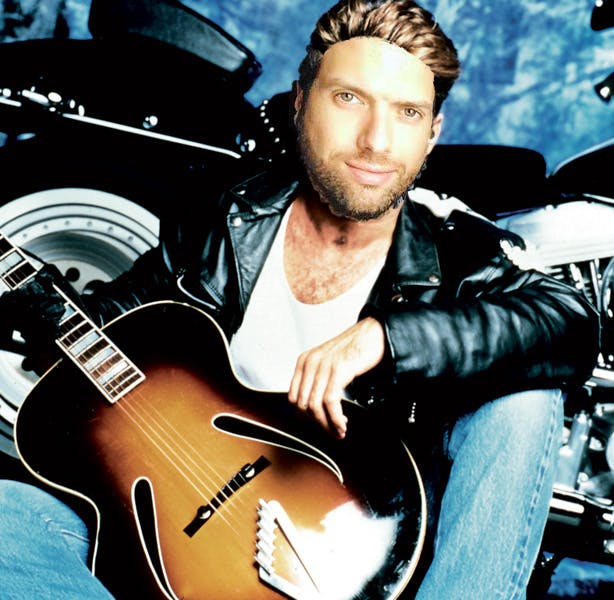 Don’t miss Mauricio Martínez in De México To Broadway at Feinstein’s/54 Below on August 26.

54 Below
New
Discount up to 15%
Newer
Caroline, or Change Is Coming Back to Broadway & We're Celebrating with Five Essential Video Performances of the 11 O'Clock Number "Lot's Wife"
Older
Five Burning Questions with #DateMe: An OkCupid Experiment Star Kaitlyn Black