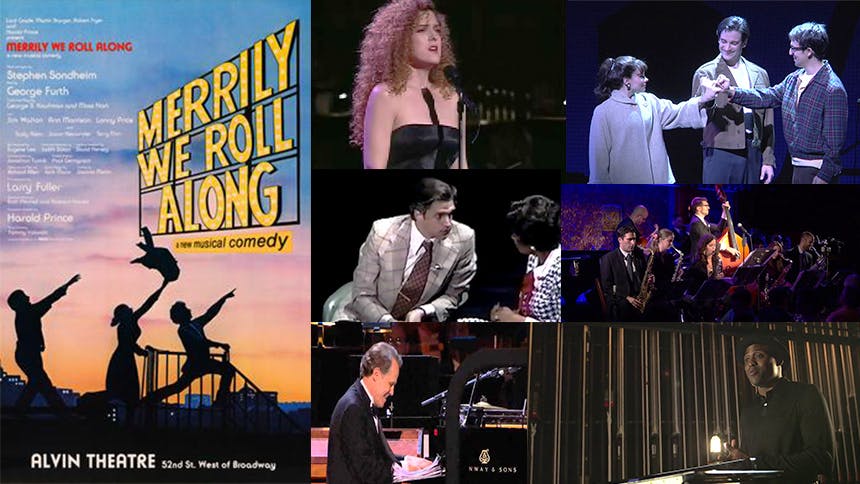 After 44 previews, Stephen Sondheim & George Furth's musical Merrily We Roll Along first opened on November 16, 1981 at Broadway's Alvin Theatre (now the Neil Simon). It played only 16 performances before closing, but has since gone on to become a beloved, cult favorite for Sondheim fans, inspire the documentary Best Worst Thing That Ever Could Have Happened, and receive countless revivals the world over—each trying to crack the code that makes the show work. Below, BroadwayBox showcases several of these productions as well as concert performances to create the ultimate Merrily experience. (Sorry for all the bootlegs, but it's Merrily!)


Merrily We Roll Along (2017 Huntington Theatre)


Like It Was (An Evening with Patti LuPone and Mandy Patinkin—starts at 1:51)


Growing Up (Jim Walton at the Sondheim Birthday Concert)


Not a Day Goes By (Bernadette Peters in Concert)


Not a Day Goes By Reprise (Lynchburg College)