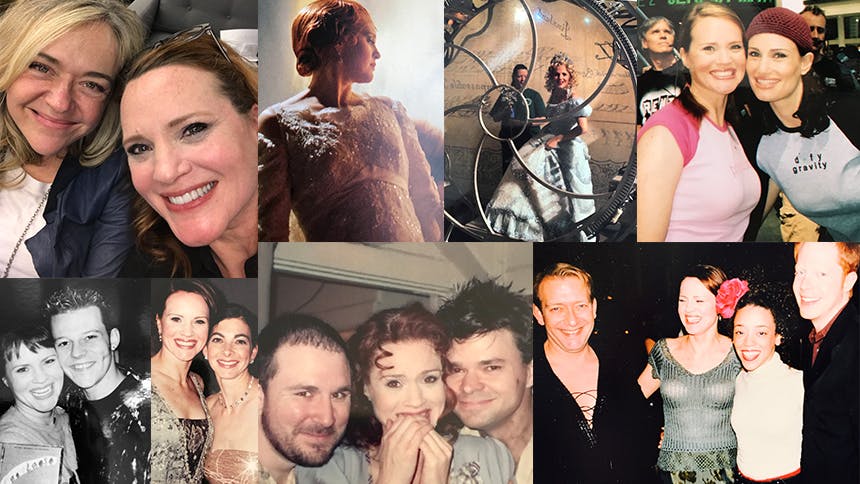 Scroll on as JLT shares with BroadwayBox her Broadway scrapbook—filled with incredible, rare photos from her acclaimed New York stage career. 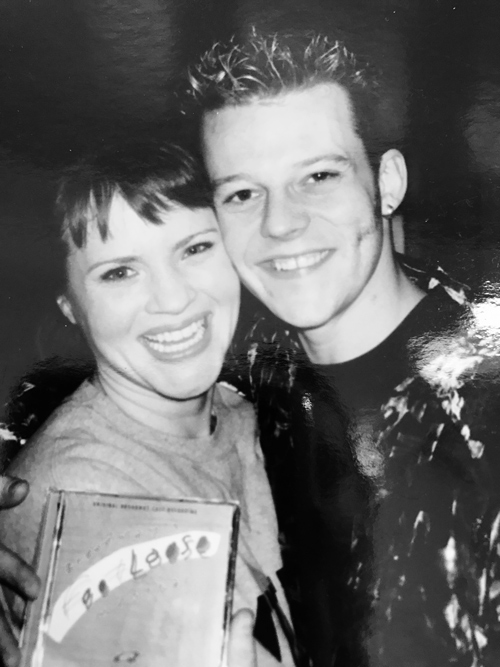 This is myself and Jeremy Kushner at an autograph signing of our OBCR at Virgin Records! My first Broadway show! 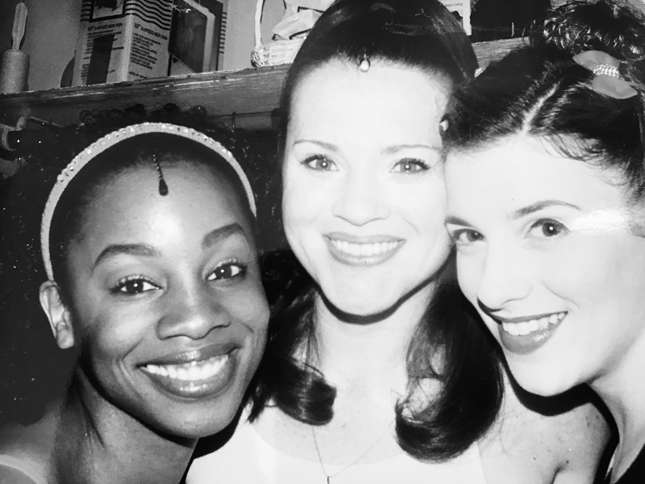 Here I am with castmates Anika Noni Rose and Jenn Gambatese in Footloose in 1999. 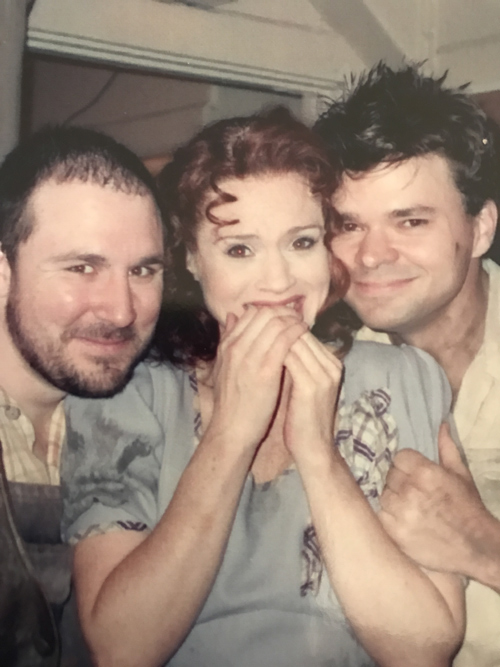 Unforgettable memories of a fantastic show. Revive it!! 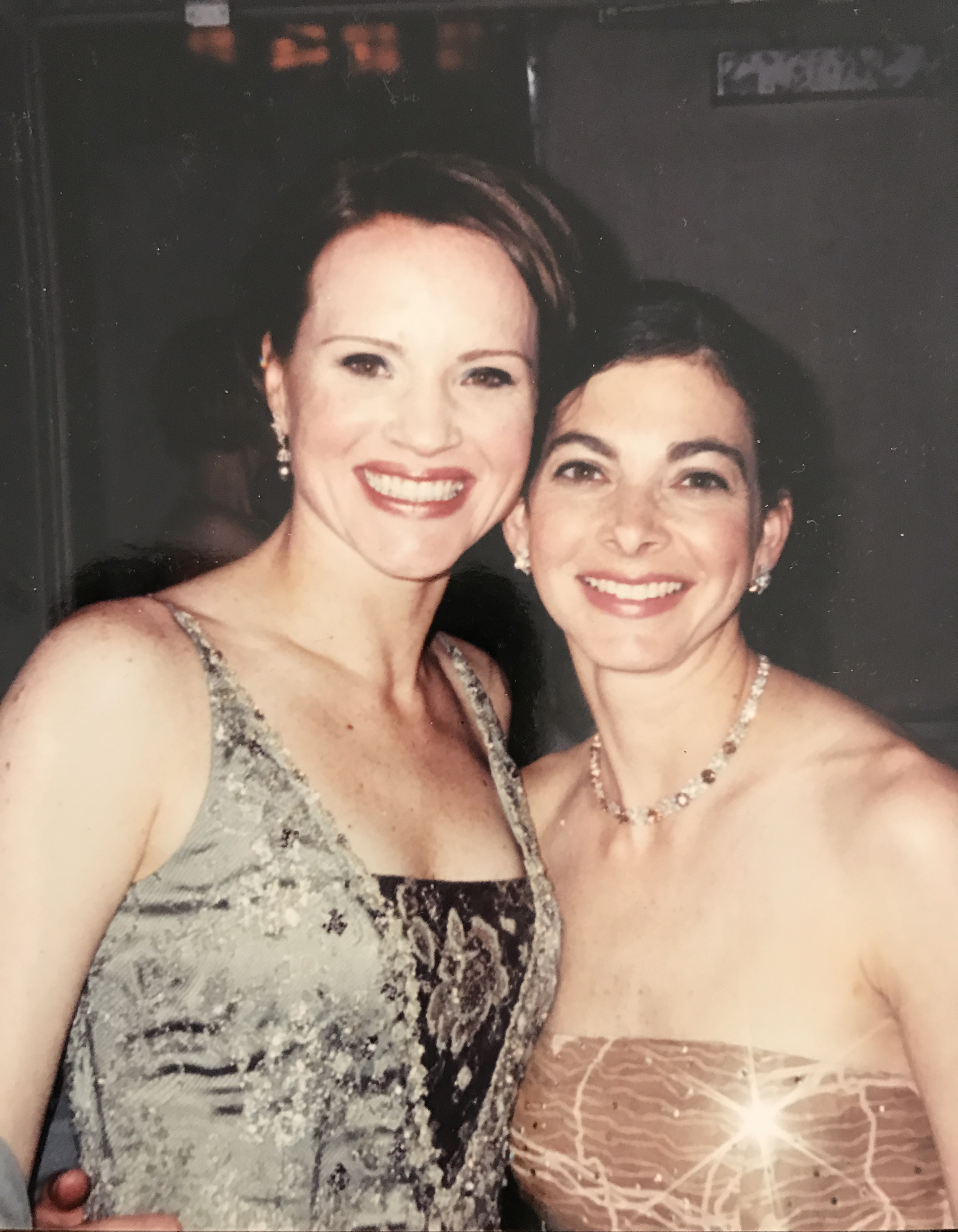 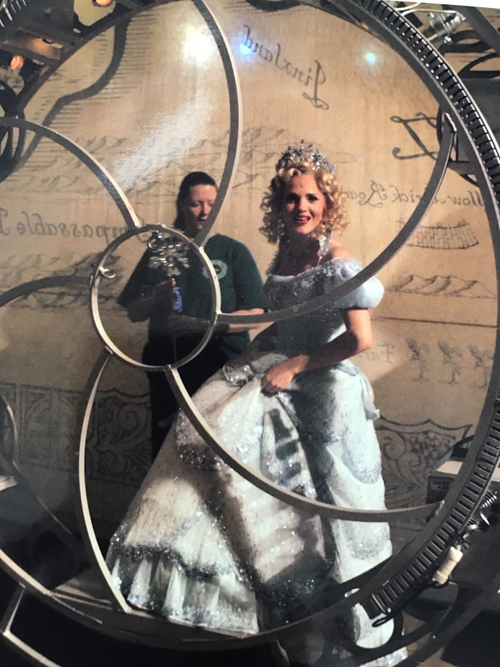 Entering the bubble before a 40-foot rise above the stage. Not scary at all. 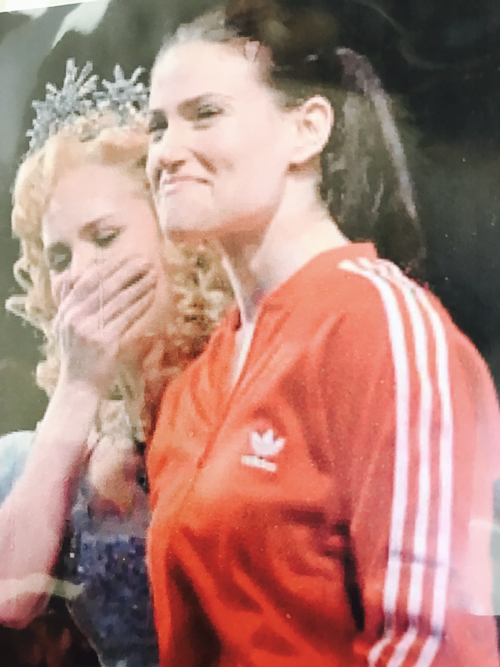 The day Idina Menzel returned for her last performance with fractured ribs and a red track suit. I love you Dee. 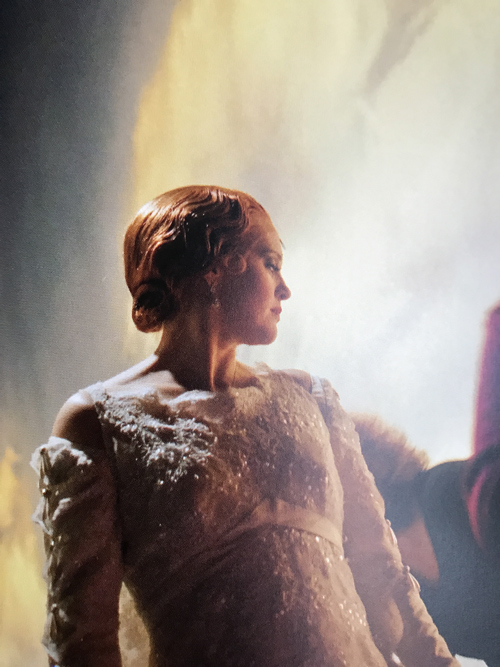 Photos courtesy of Chris Sullivan (cast member & This Is Us star) 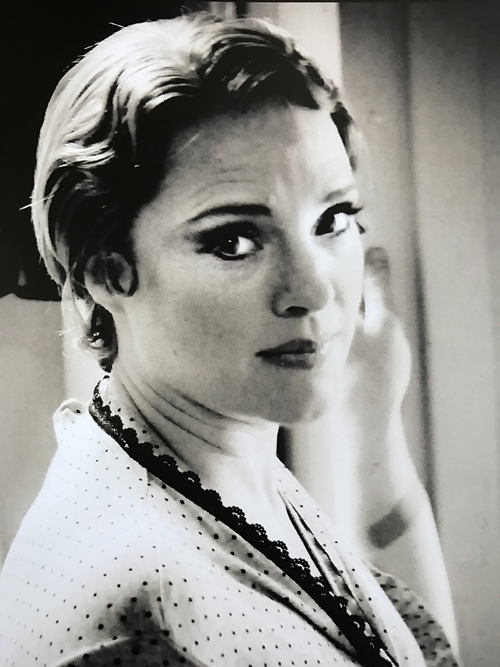 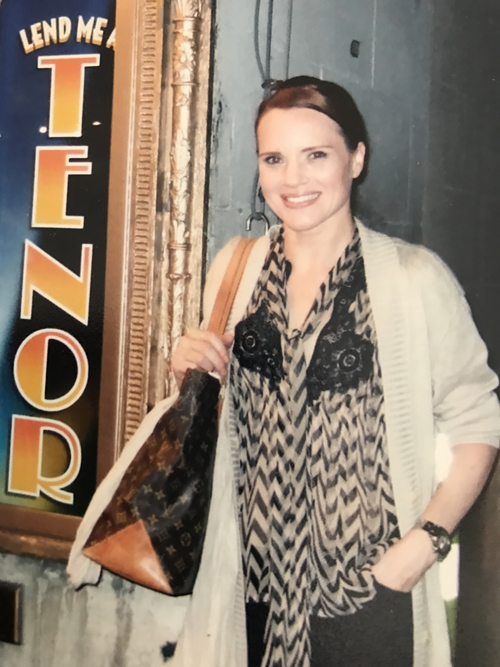 Outside the Music Box Theatre during Lend Me a Tenor. Happy to have returned with Dear Evan Hansen. 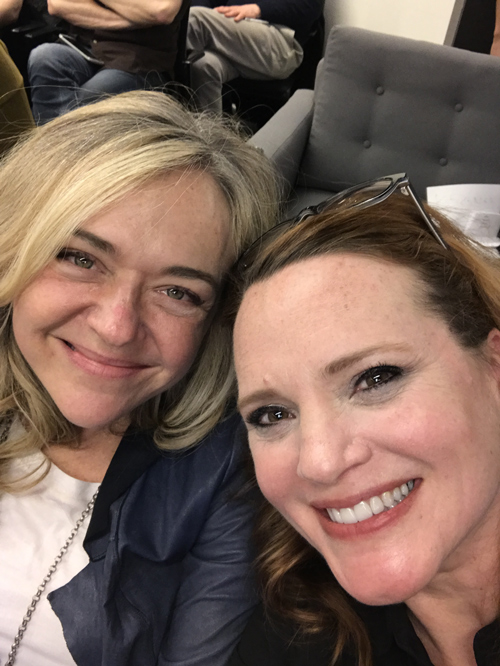 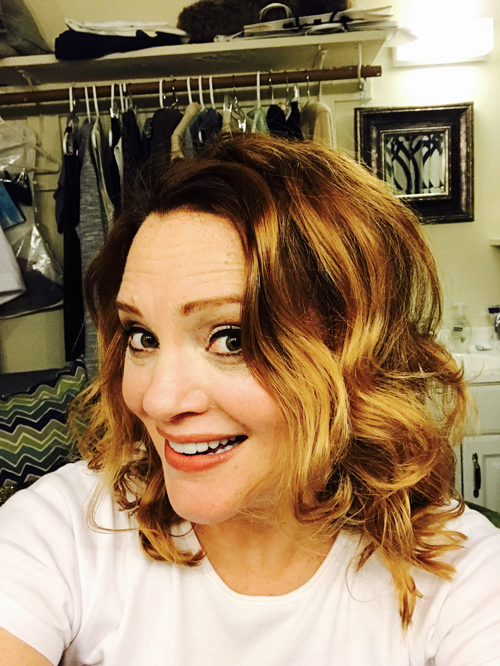 My best pin curl selfie ever thanks to a lesson from Leila at Scott J. Aveda on 72nd street!