How Very! The Cast of Heathers Celebrates Prom Like It’s 1989 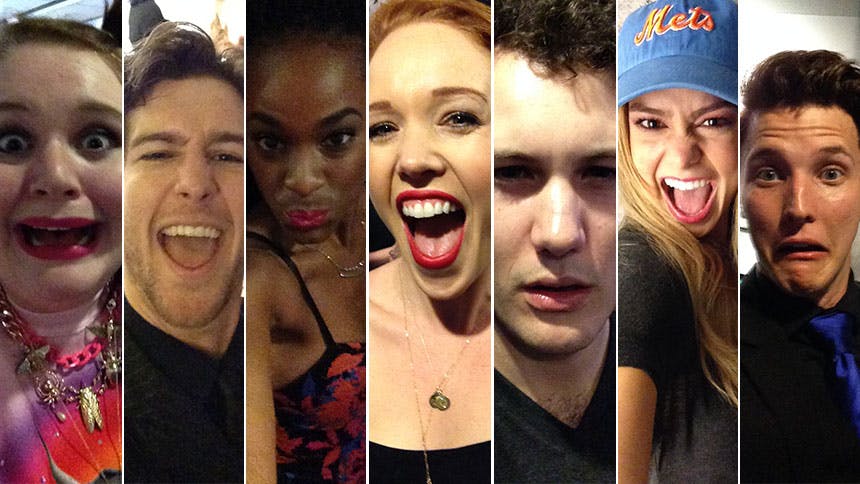 School’s almost out! But before summer can officially begin, the coolest kids at Westerburg High School (and Martha Dunnstock) need to get decked out and dance the night away at Heathers prom.

Never one to miss a good party, BroadwayBox crashed the prom at New World Stages and caught up with the Heathers, Martha, Ram, Kurt and JD to find out: what awesome ‘80s song is going to play during your coronation tonight if you’re crowned prom queen or king? And then we introduced these very ‘80s characters to the idea of a selfie. “That song, ‘Wouldn’t it be good to be in your shoes even if it was for a day.’ Yeah, bitches. It would be good to be in my f*cking shoes but you ain’t, because this bitch is getting the crown.” 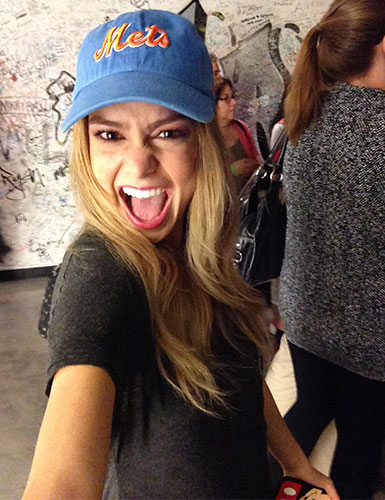 “Something really stupid ‘Thriller’ just because Heather Mac would know all the choreography. And that would be her favorite song.” 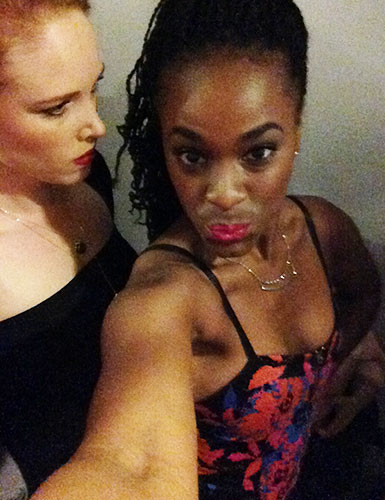 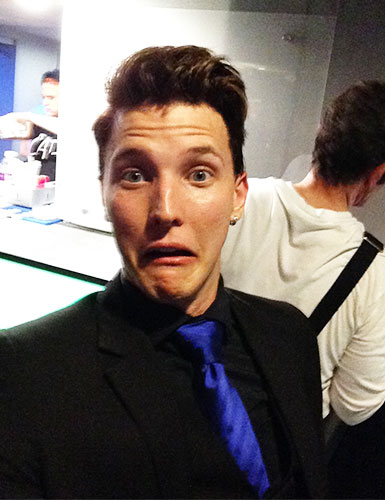 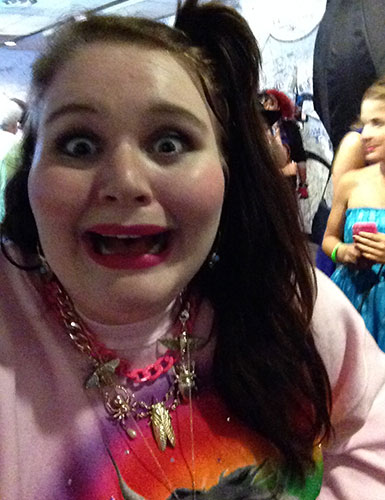 “As weird as it sounds, Heart’s ‘Alone.’ Til now I always got by on my own. It’s also an awesome power ballad I feel Martha would probably cry to. I don’t want it to be some crazy Carrie stuff that happens though if she wins prom queen. She just wins.” 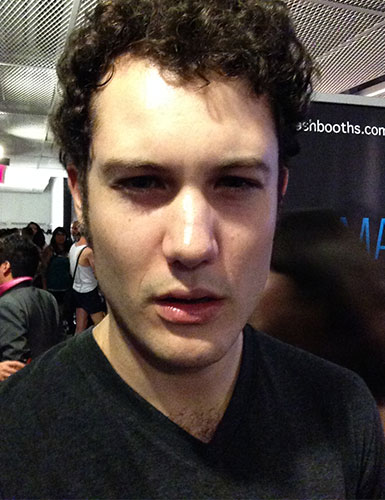 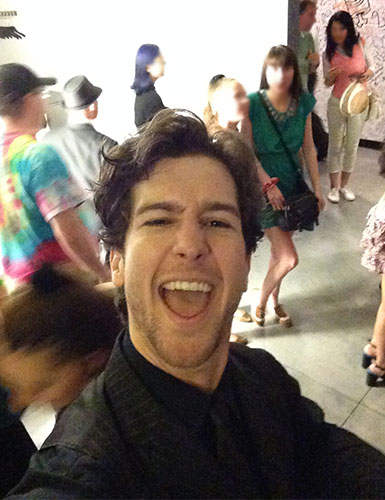 “Every Rose Has Its Thorn” by Poison.

Heathers
Best Priced Tickets
Newer
Um, Can We Talk About Zak Resnick & The Smoking Hot Cast of Piece Of My Heart?
Older
Holler If Ya Hear Me Is More West Side Than Heights