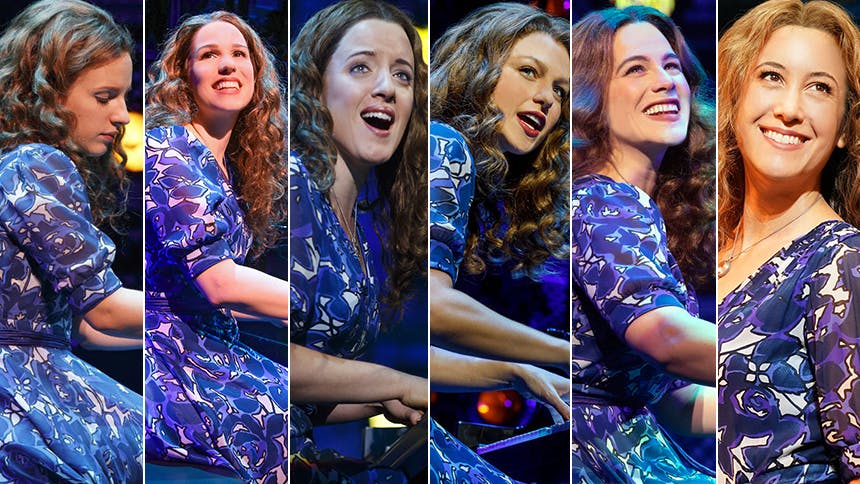 . The singer and songwriter makes her Broadway debut as the famous Tapestry singer and songwriter, becoming the sixth actress to play the role since the musical opened in 2014. Scroll on as we look back on each of Broadway’s Carole Kings performing some of her beloved tunes featured in the jukebox musical.