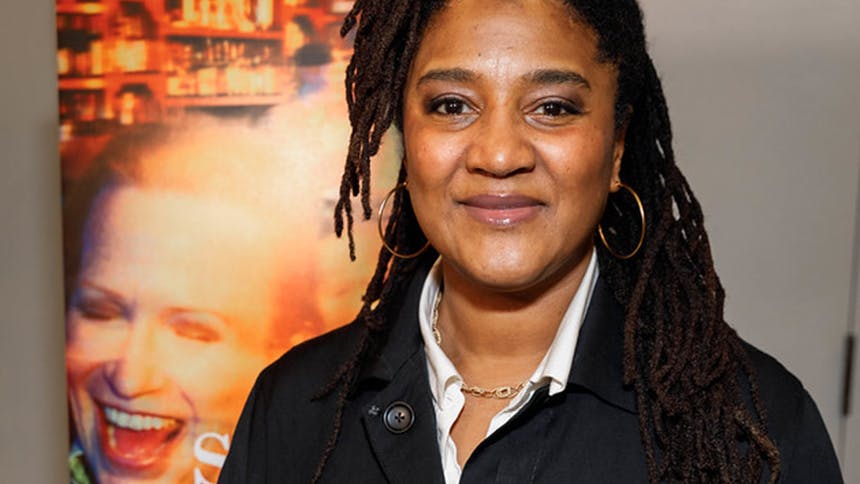 Broadway aficionados know how important the new play Sweat is, not only because it tells New York audiences a story about a part of our country and a people we don’t see and know as well, but because it marks the Broadway debut of celebrated playwright Lynn Nottage—the first woman to ever win the Pulitzer Prize for Drama twice.


Below BroadwayBox looks at the stage works of Lynn Nottage and her road to Broadway.

Sweat began as a co-commission from Oregon Shakespeare Festival and DC’s Arena Stage. In 2016, it made its New York premiere off-Broadway at The Public Theater and then transferred to Broadway in 2017. It won the Pulitzer Prize for Drama in 2017.


The acclaimed drama premiered in 2007 at Chicago’s Goodman Theater before transferring off-Broadway with Manhattan Theatre Club. Ruined won the 2009 Pulitzer Prize for Drama.

Fabulation, or the Re-Education of Undine


Billed as the campion piece to Intimate Apparel, this OBIE-winning play is set 100 years later and premiered off-Broadway at Playwrights Horizons in 2004. This is FAMU's Essential Theatre production in 2011.

By the Way, Meet Vera Stark


The play premiered at Second Stage Theatre in 2011 and starred Sanaa Lathan as the title character. She headlined this 2012 West Coast production at the Geffen Playhouse as well.

Crumbs From the Table of Joy


Another premiere at off-Broadway’s Second Stage. This one in their 1995 season. The video is Milwaukee's Renaissance Theaterworks in 2011.


Set in the court of Louis XIV, the play premiered in 2002 at San Jose Rep. This 2012 production was at Maryland's Rep Stage.


This very American story premiered at Arena Stage in 2014.


In 2015, Nottage’s “A Wedding Dance” was included in the dance-theatre piece at The Old Globe along with other artists like Christopher Durang, Marsha Norman, David Henry Hwang, and Ahrens and Flaherty.