9 Theatrical and Dazzling "Dancing with the Stars" Broadway Visits to the Ballroom! 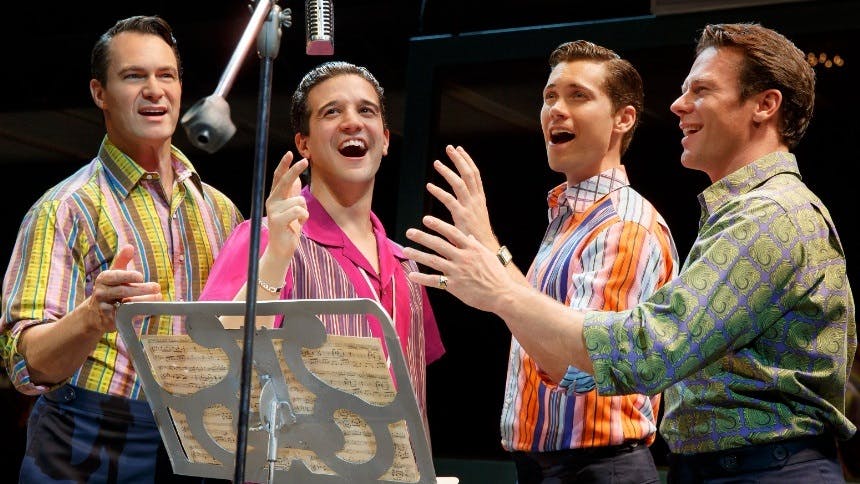 Will Broadway mambo back in the ballroom this season?!

"Dancing with the Stars" returns on ABC tonight for their 29th season! Over the years, we have seen some Broadway themed performances including one of our favorite numbers with Derek Hough, Mark Ballas, Bindi Irwin and Alexa PenaVega to Chicago's "All That Jazz" / "Hot Honey Rag."


In addition to special performances like these to showtunes by spectacular Broadway musicals, the casts of Broadway, National touring productions and even movie musicals stopped by the ballroom for some delightful performances. Check out nine dazzling dance numbers below and get your sequins ready for tonight's season premiere!