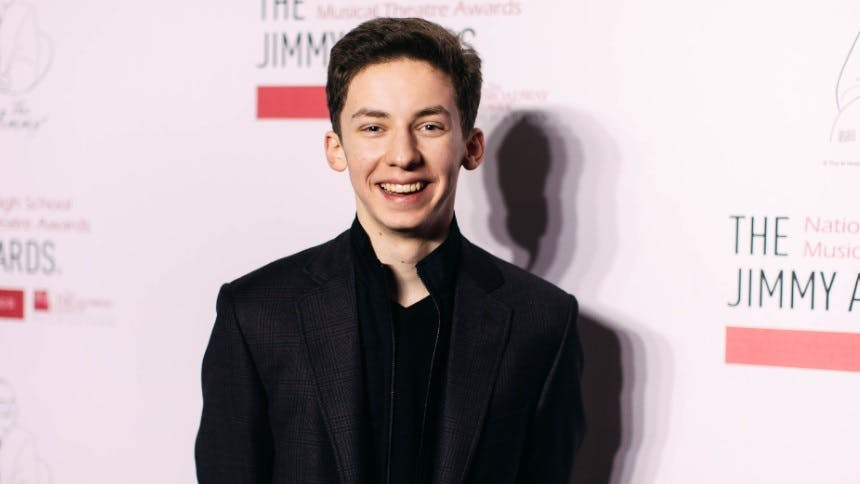 One of our Broadway faves has an exciting concert coming up / will be reliving his Bar Mitzvah this month!

You've seen Andrew Barth Feldman on stage in Broadway's Dear Evan Hansen and showstopping at the 2018 The Jimmy Awards as that year's Best Actor Winner, the small screen in High School Musical: The Musical: The Series, the social screens in Ratatouille: The TikTok Musical and soon on the big screen opposite Academy Award-winner Jennifer Lawrence in the comedy No Hard Feelings. The talented young actor, while being a Disney aficionado like no other (his cabaret Park Map, won BroadwayWorld's Cabaret Award for Best Show!), is bringing a new night of music directed by Marc Tumminelli to Manhattan West's Midnight Theatre called Barth Mitzvah Boy. There will be two shows on Friday, January 28th and Monday, January 30th both at 7:15pm.