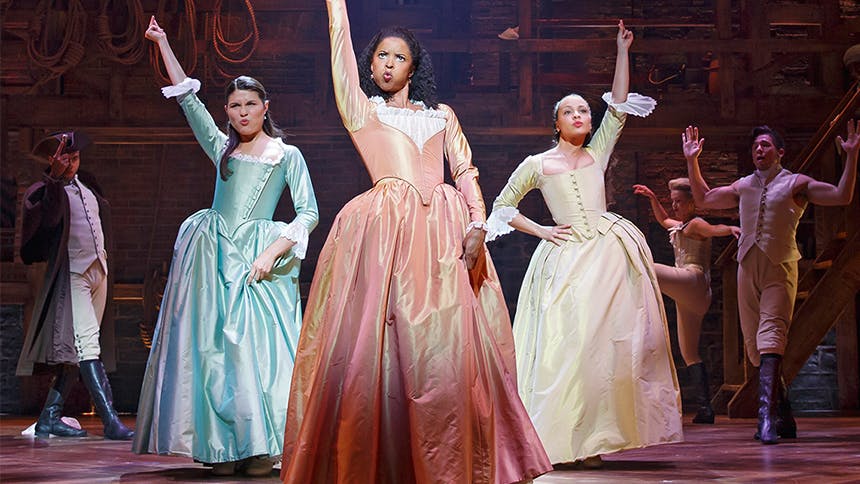 After a recent Google image search, BroadwayBox noticed a lack of Hamilton GIFs on the internet, which is CRAZY because it’s the biggest show Broadway’s had in years. So, we’re just doing our part for the (revolutionary) war effort with these 15.

Not throwing away my shot.