The Shows That Got Away: Ken Davenport Talks About Five Game-Changing Musicals 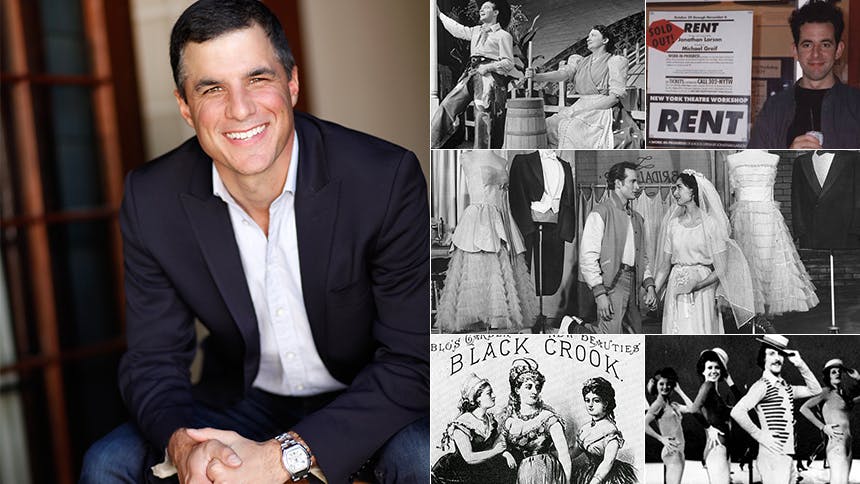 Ken Davenport is the man behind the magic on Broadway. In addition to running the successful Davenport Theatrical Enterprises and creating the popular blog The Producer’s Perspective, Davenport produced crowd-pleasers and award winners including Godspell, Kinky Boots, Alan Cumming's Macbeth, 13, Altar Boyz, The Awesome 80s Prom and My First Time. 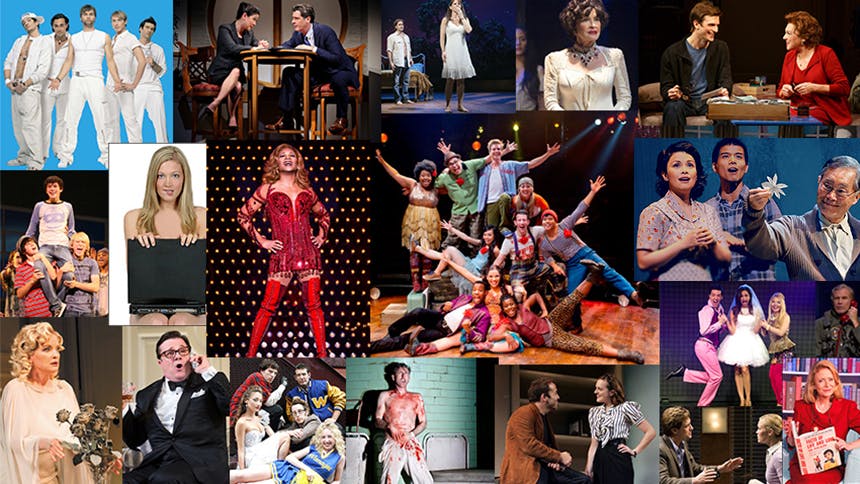 This season Davenport brings New York audiences two wonderful musicals about love and growing up into your own person: the wildly acclaimed Broadway revival of Spring Awakening 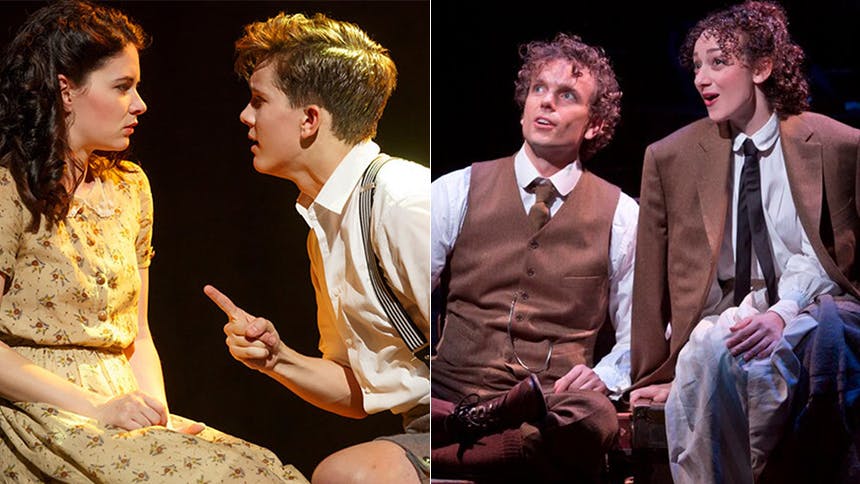 
So obviously, BroadwayBox was eager to hear from this Tony-winning tastemaker about the five Broadway shows he most wishes he could go back and see the original productions of.

I try to do things that are very unique and different so an audience can experience something they’ve never experienced before in a Broadway theatre. I think that's what’s exciting and new—there’s a sense of discovery. Then from a marketing perspective, that's what gets people talking and coming into the theatre. So as I was compiling this list a lot of the shows were shows that were very different, unique, and made audiences feel like something special was happening. 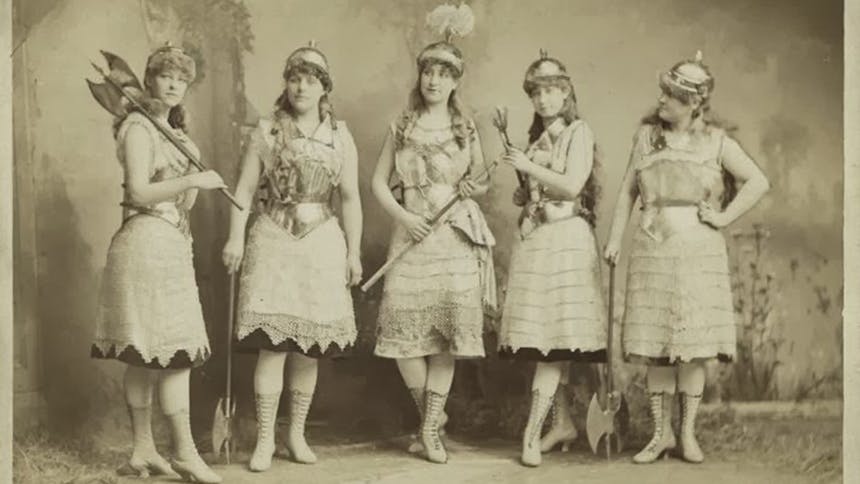 We’re going way, way, way, way back to The Black Crook, which is famously known as the first musical ever. As it’s taught in musical history classes: after their theatre burned down, the ballet company from Paris had to merge with another show and all of the sudden this thing called a musical was born by accident. I sometimes wish I could have been in that house to be like, ‘What the F is this?! And why do I love it so much?!’ 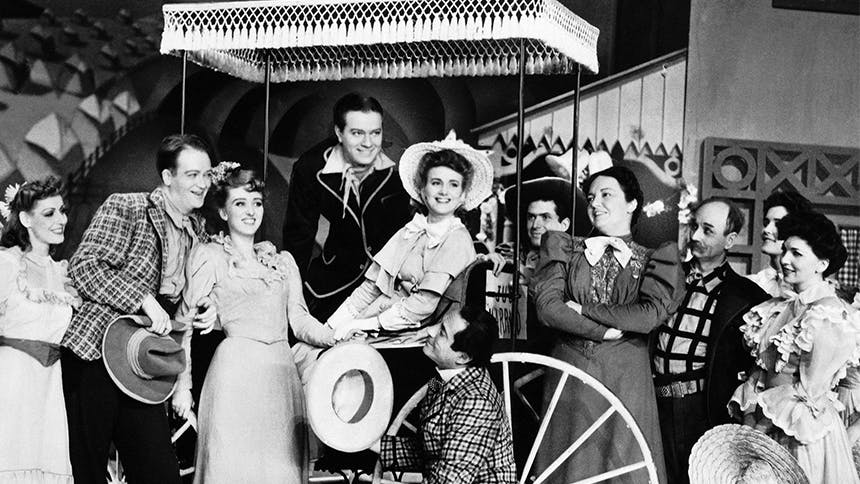 Oklahoma! did something similarly groundbreaking, and the Rodgers and Hammerstein revolution was born with that show. It’s one of those shows you study in college. Seeing a serious story told in a musical, and the structure is such a classic conventional structure—the way the scenes go into the songs; it’s so pure and simple, and it taught me a lot about how simple could be so effective.


To this day I don't think there a show that merges all the elements of a musical as well as West Side Story does—book, music, lyric, and dance. I had known this show because my mother played the record a bit growing up, but when I really dug into it was when I played Tony in 1991 at my local community theatre in Massachusetts. I like to study things, and I remember reading that script and music and thinking, ‘Wow, there’s not a blemish on this thing.’ You think of the team involved in [West Side Story], like Sondheim writing the lyrics. I always poke fun at the fact of “Maria, Maria, Maria, Maria”. He says the same thing over and over again but could there be a more brilliant lyric than that? That's what young guys do when they are obsessed with a girl; they say her name over and over again. It’s one of the most brilliant pieces of musical theatre there is, and I would have loved to have been there for the original production.


The cool thing about A Chorus Line is that it felt different—it wasn't like West Side or Oklahoma! I think when people saw that downtown they said, ‘This is unique.’ (Being somewhat of a concept musical and not your traditional book musical.) I fell in love with that recording. I went to Lincoln Center to see the original on tape when I was at NYU. I would do that a lot; I’d fall in love with a musical and go to Lincoln Center to study it. A Chorus Line was a show I always wish I could dance and never could. 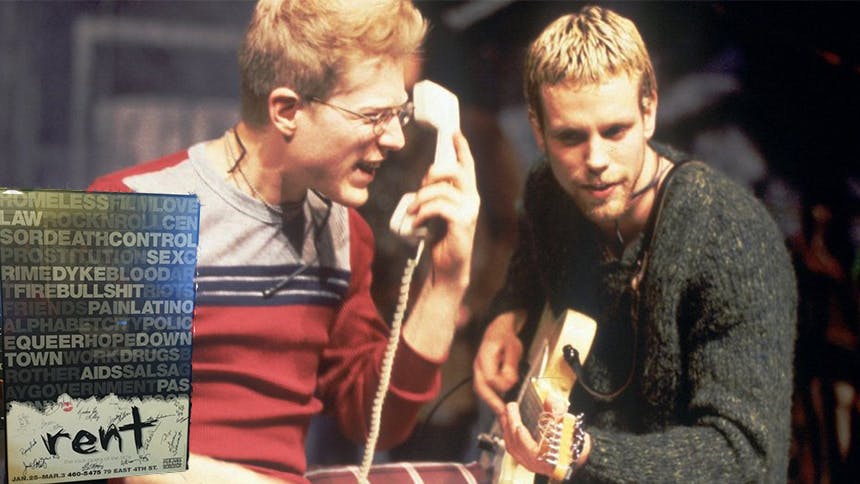