Play Six Degrees of Broadway Separation with the All-Star Cast of the New Musical Disaster! 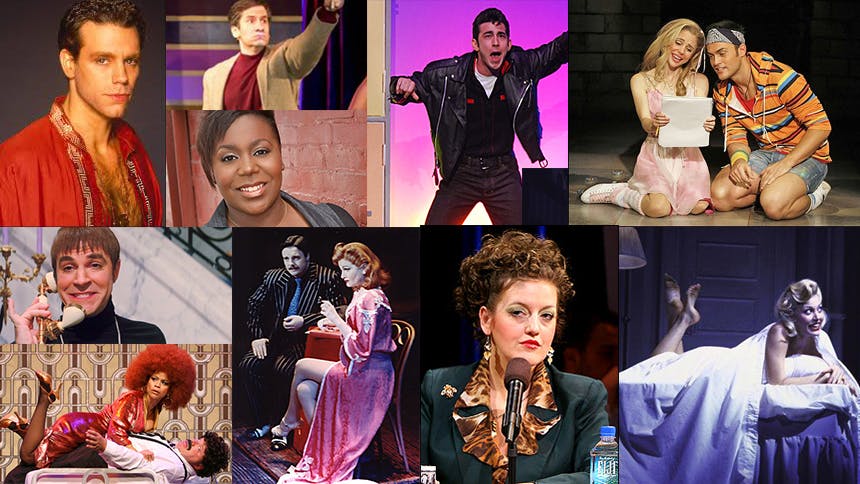 , the critically-acclaimed musical that drove audiences wild off-Broadway, is making the leap to the Main Stem where it will play the Nederlander Theatre beginning in February 2016. The hilarious musical parody of '70s disaster films is full with disco songs you know and love, and a cast of Broadway favorites you know and love. Below, we entertain ourselves and you as BroadwayBox ties this cast together with a game of six degrees of separation.


Chamberlin starred in Triumph Of Love with Roger Bart (Tony)


Bart was in The Producers with Nathan Lane


Lane was in Guys and Dolls with Faith Prince (Shirley)


York was in City Of Angels with Carolee Carmello

Carmello is in Finding Neverland with Matt Morrison


Butler was in Xanadu with Cheyenne Jackson


Jackson was a former Radames cover in Aida, a role originated by Adam Pascal (Chad)


Pascal was in Memphis with Derrick Baskin


Spencer appeared in the Grease: You’re The One That I Want reality show with Max Crumm (Scott)