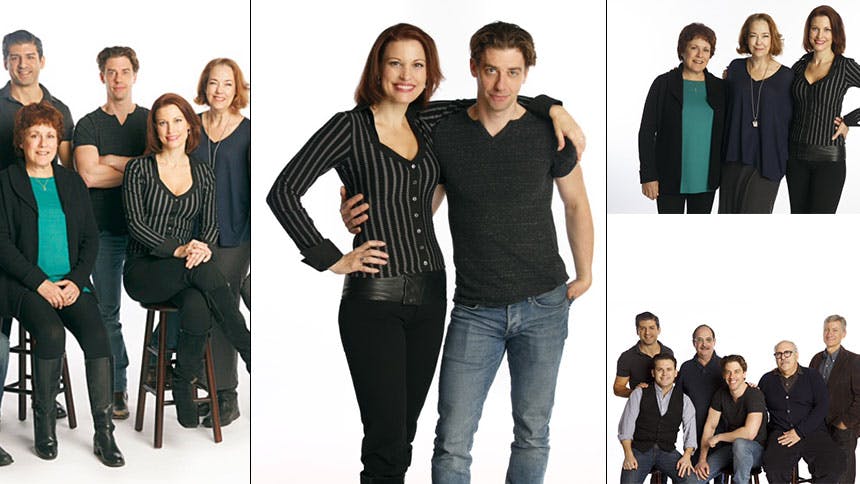 Encores is gearing up to delight New York audiences with an all-star revival of Neil Simon and Cy Coleman’s hilarious social-climbing musical comedy Little Me. The limited production (running February 5 through 9) stars Rachel York as the glamorous Belle Poitrine, Tony winner Christian Borle as all her six distinct lovers, Tony winner Judy Kaye as older Belle, Tony winner Harriet Harris as the disapproving mother of Belle’s true love and Tony Yazbeck as Belle’s loyal companion George. The show uses a fun framing device of older Belle dictating her memoirs and the action unfolding; and so when BroadwayBox caught up with the show’s five stars, we wanted to get the scoop on their imaginary memoirs.

Christian Borle on the Chapter That Really Sticks Out to Him 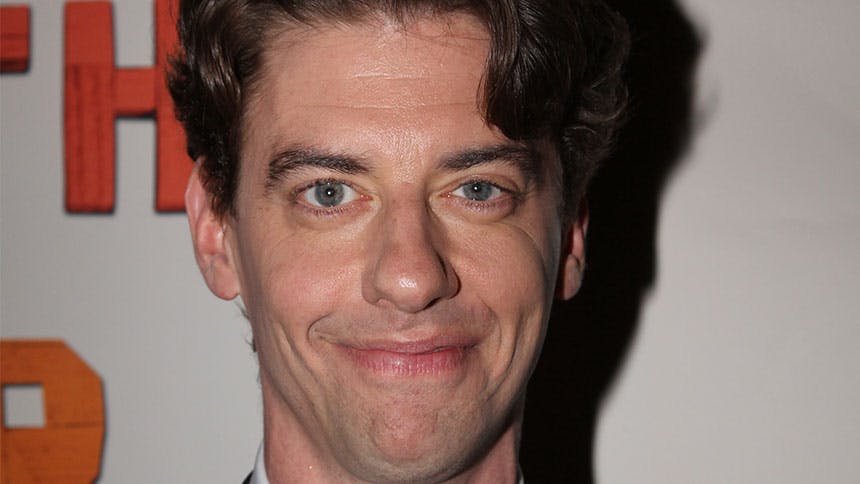 “The time of my life when I moved to New York City in 1995. Coming to the city with my college buddies, just walking past the Lincoln Center fountain and starting the slow process of feeling at home in this incredible city. Now, finding myself in 2014, almost 20 years later, doing the show I saw Martin Short do when I was still just a kid. (In high school, I was the president and co-founder of the Ed Grimley club, and we would get together in my library and watch episodes of The Completely Mental Misadventures of Ed Grimley.) Then being in New York, seeing Martin Short do this thing—never imagining I would actually play those parts—it’s just been a really fast 20 years.”

Tony Yazbeck on the History Behind the Chapter “Just Broke” 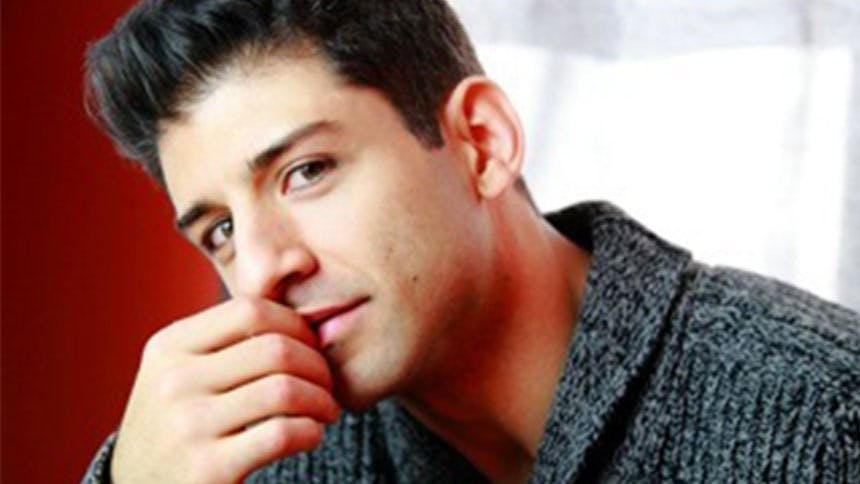 “I was in love in college, and then had no more money to go to college. I left college with a $100 to my name to go to New York. I broke off my relationship and I had no where to go; I was on a couch. Then finally, I went into show business and got a job, and it started to be OK again. I would call that chapter: Just Broke.”

Rachel York on Her Most Fascinating Chapter 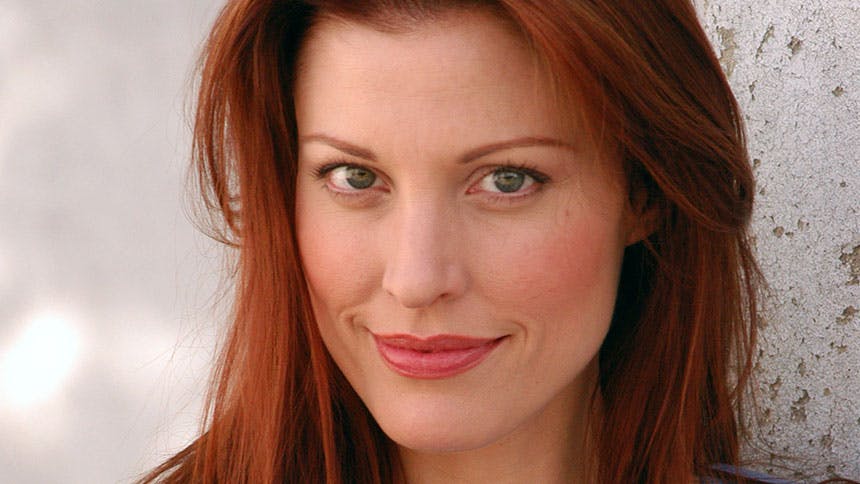 “There are several! When I was 20, I went to Monte Carlo and I sang at the Casino de Paris, and that was wonderful. That was paradise; Monaco was just beautiful. Then, I had crazy adventures trying to find 'the one,' and eventually, I found the love of my life.” 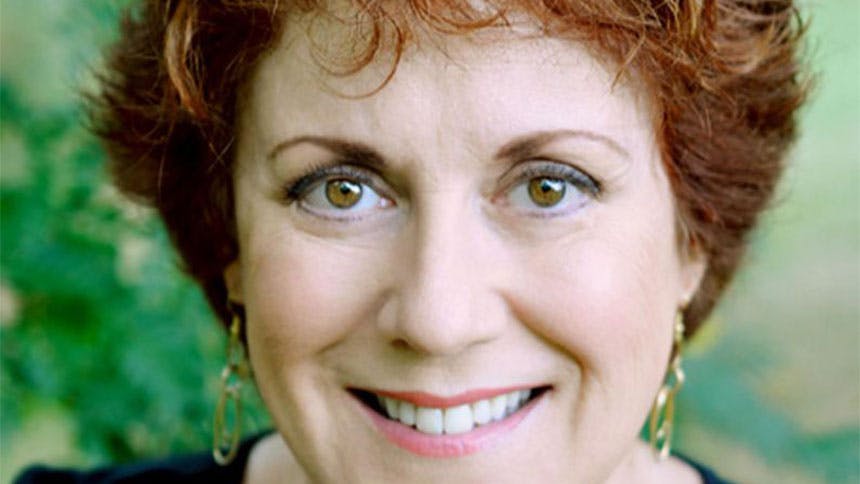 “It refers to that I’m still out here kicking, and that I haven’t crawled under a rock yet. I’ve been doing this for 40-some-odd years—some very odd actually—and [sung] ‘I’m still here!’”

Harriet Harris on Why There Will Never Be a Book 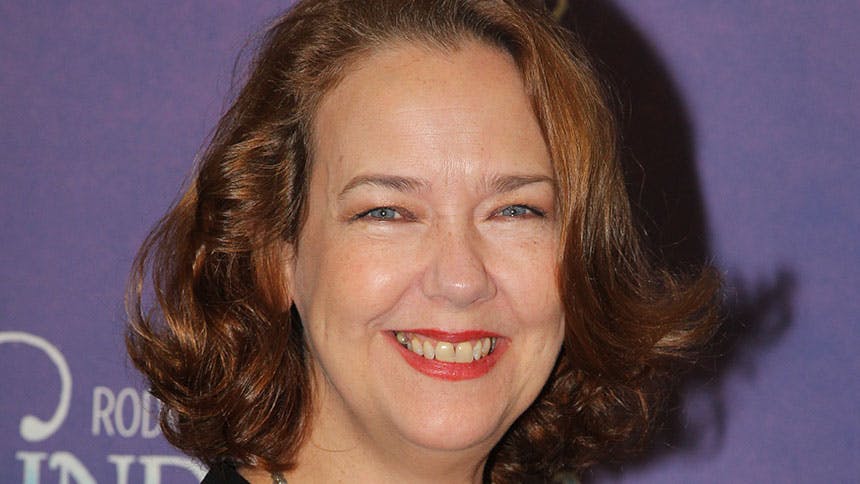 “If there was anything interesting to write, I probably would have written it. I can’t help you. The things that are scandalous are really too awful; they are too dark and too sinister for BroadwayBox. There is no book—not a brochure, not a pamphlet.”

Little Me
Best Priced Tickets
Newer
Five Burning Questions with Once Star Paul Alexander Nolan
Older
Seven Broadway Characters Who Might Be the Next Supreme on American Horror Story: Coven