Friday YouTube Spiral: It's Fiercely Real Fun with the Cast of Vineyard's Gigantic 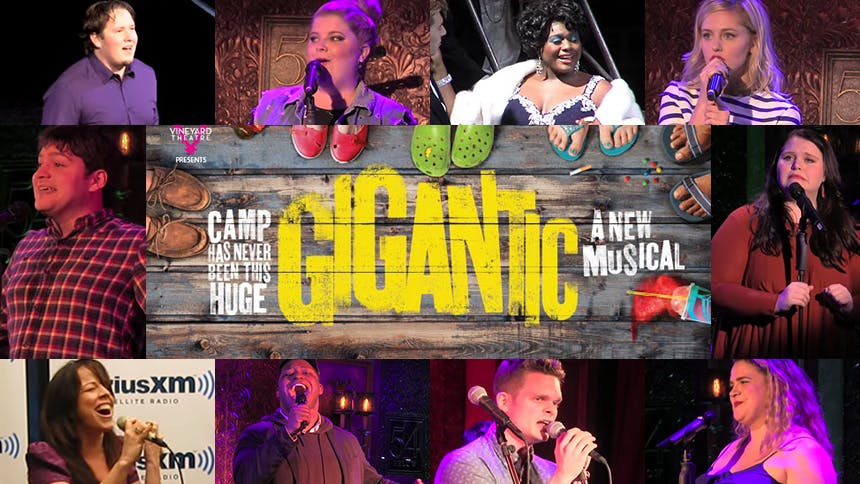 Honestly is there any day better than a Friday for a YouTube spiral? It’s the only acceptable way to mark the end of the week and beginning of a new weekend. Today we are easing down the spiral with the talented cast of Vineyard Theatre’s upcoming musical Gigantic

Formerly known as the award-winning musical Fat Camp, Gigantic follows a group of misfit teens spending their summer at a weight-loss camp in Southern Pennsylvania. It’s hilarious and moving, and the cast is worth getting super excited for. Scroll on as we pick just one video to represent each of these huge talents.