is taking New York by storm. The limited Broadway production introduces young fans, who only knew the cast recording, to the Tony-winning musical and opens the eyes of original fans to a whole new layer they never knew existed. BroadwayBox caught up with some of Spring Awakening's young stars to find out what the most important thing being a part of this production has taught them about themselves. 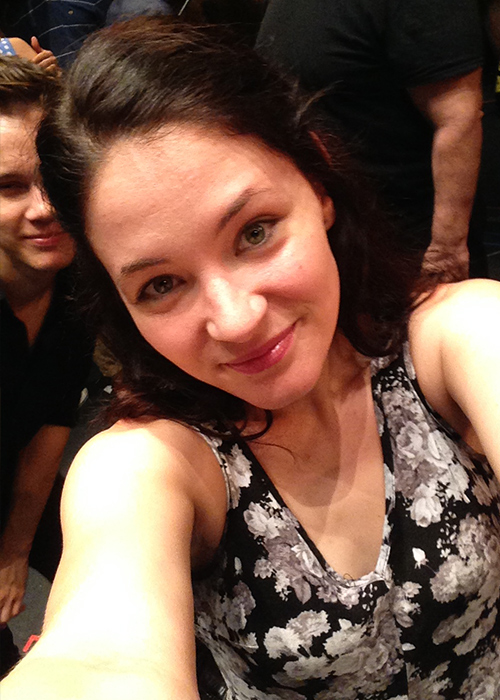 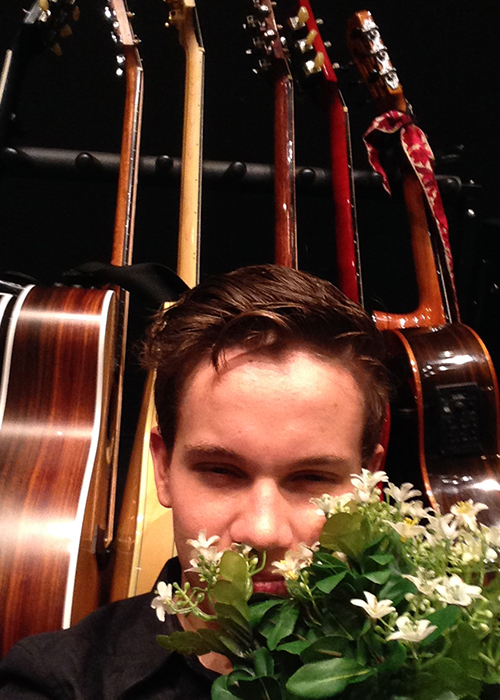 That’s pretty easy: I’ve learned that I’m worth more than I think am. 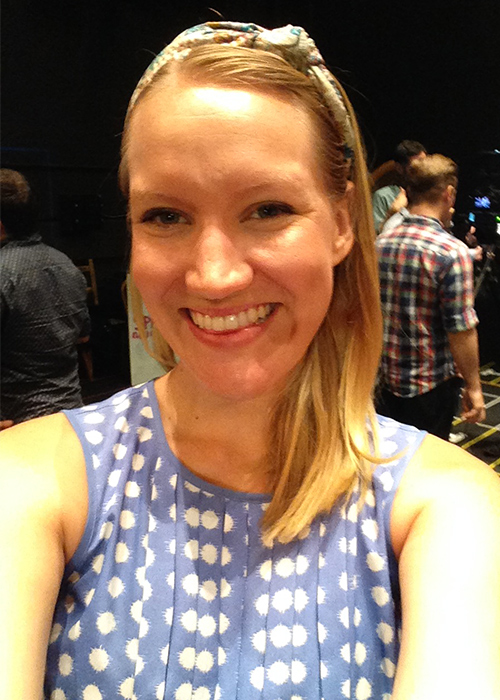 Anything is possible. Having a climate of inclusivity and mutual aid is really important. We are working together to offer an experience to not just people who can hear but to people who can’t hear. I think the rewards of that are far larger than if we were doing this in the typical sense. 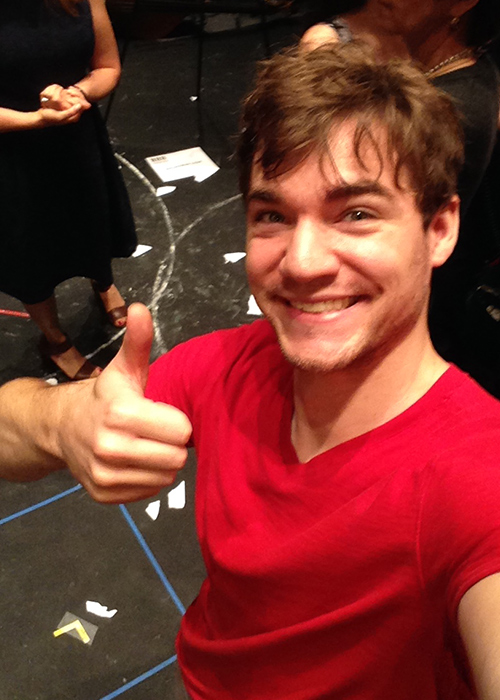 I’ve learned that my character Moritz is so different than myself and my personality, and that was a really big challenge. Growing up I had a strong family and support, and I had to take that away to really find where Moritz is at—he didn’t have a family full of support and love. It’s been an honor to explore his character and find out who he is and then show that to the audience. 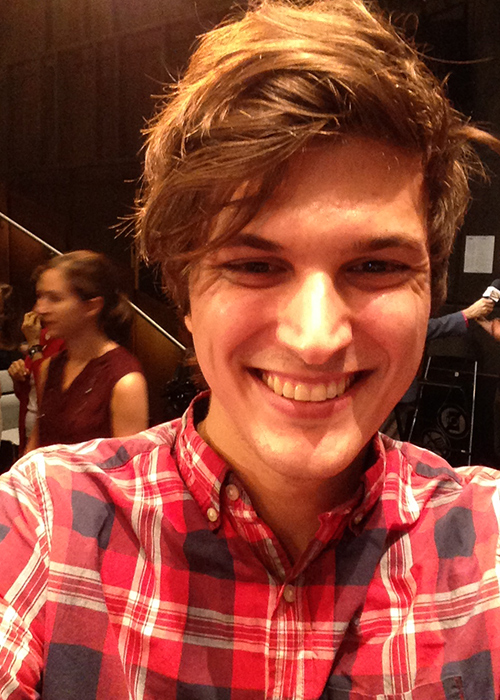 I’ve learned to not ever doubt anything. Anything is possible if you have the right attitude and the right people working together. Rome wasn’t built in a day and this show didn’t happen over night. We had to work really hard and get really frustrated. If you believe in it, anything’s possible, and I will take that with me the rest of my life. 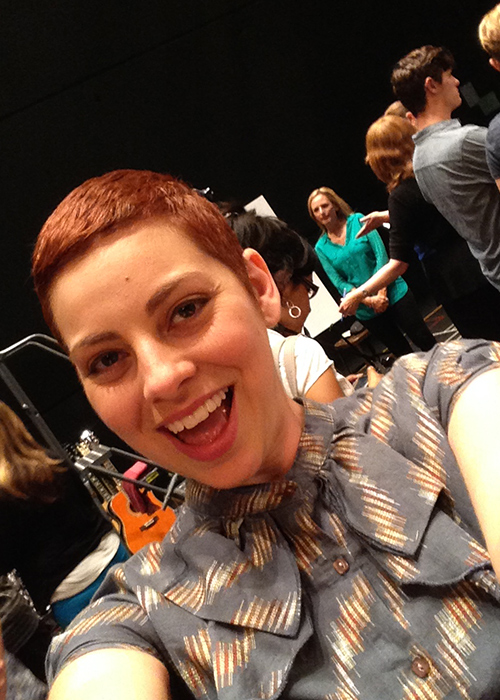 I had no knowledge of deaf culture so I had to learn a language in a short amount of time, which is a huge thing. It was excruciatingly hard to learn all this but we pushed through and busted out the other side, and now we’re this really close community of people who are all doing something that we’ve never done before, and that’s really exciting. There are deaf people dancing to rhythm and to music, and it’s so seamless that people forget that they cannot hear a sound. It’s amazing what they are doing. 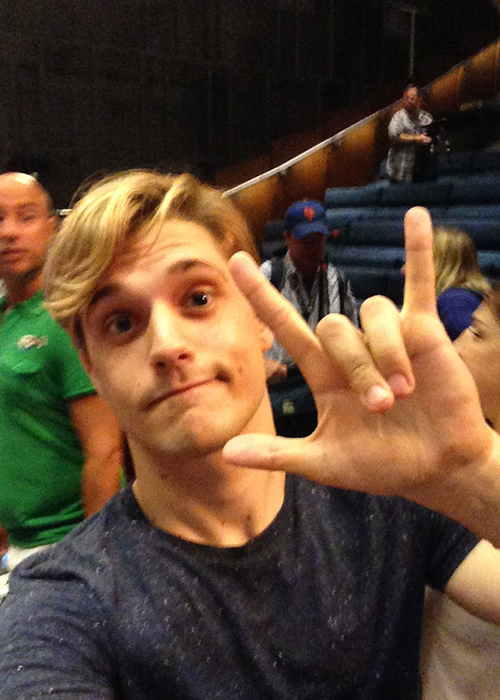 I think the biggest thing I learned is that you can communicate and work with anyone in this world, and that starts with you. It’s not about the other person meeting you on your level; it’s about taking the time and energy to do whatever you can to communicate. With patience, confidence, and grace, it is possible to work and communicate and understand anyone. 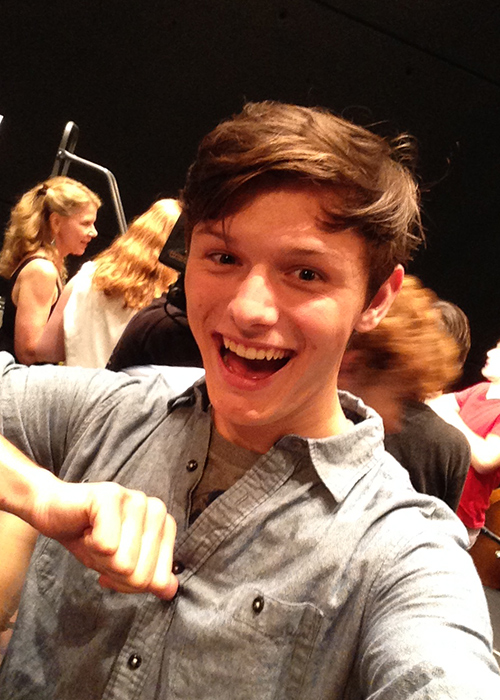 Connections. Connections with other human beings and how much pride really does hurt. I’m only 20 and I’m from Louisiana so there’s always this sense of southern hospitality, and I learned that not everyone does that. Not everyone is able to put pride aside, but I feel like once pride was thrown out the window we were able to become this amazing group. So that’s what I learned: when it’s hard make sure pride is thrown out and it will become easier. 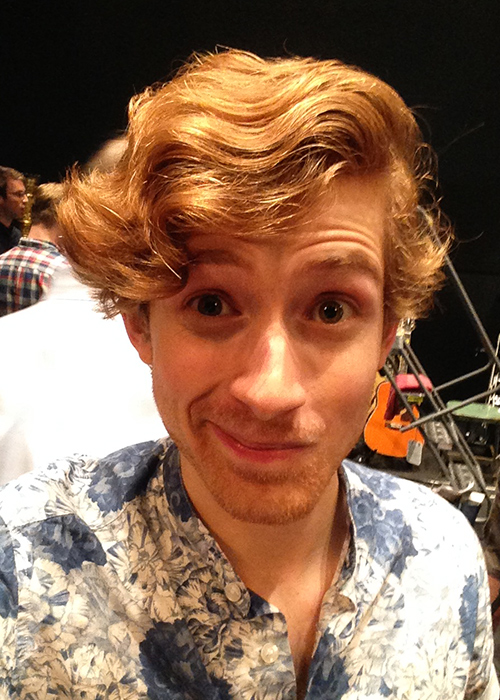 Really you can do anything in the world you put your mind to. I knew two songs on piano before I started this production and never took a lesson in my life and now I’m playing all the piano in this show—and I learned it in about four weeks. Doing that and learning sign language, I learned that all barriers can be broken down if you make the effort, and so many people are closed off to exploring that. 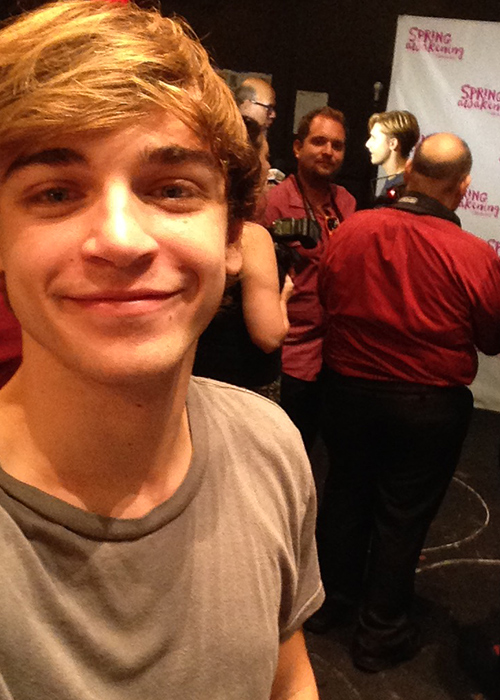 This production taught me that the actual me is a lot cooler than me when I try to be cool. With our deaf cast mates, we couldn’t communicate the way we are used to, so communicating on this new plane and very honest plane, I thought, ‘Wow I really like this guy without the artifice that I got used to.’ 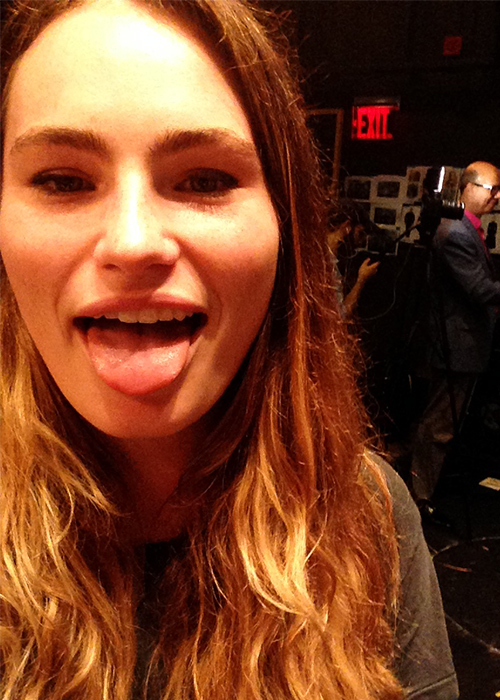 I don’t know if I learned this about myself exclusively, but what I’ve learned about people in general is that there’s absolutely nothing you can’t do. Every single person in this cast has been asked to do something outside their comfort zone that they would have never thought possible—the fact that I’m playing guitar in this show and that we’re all signing. 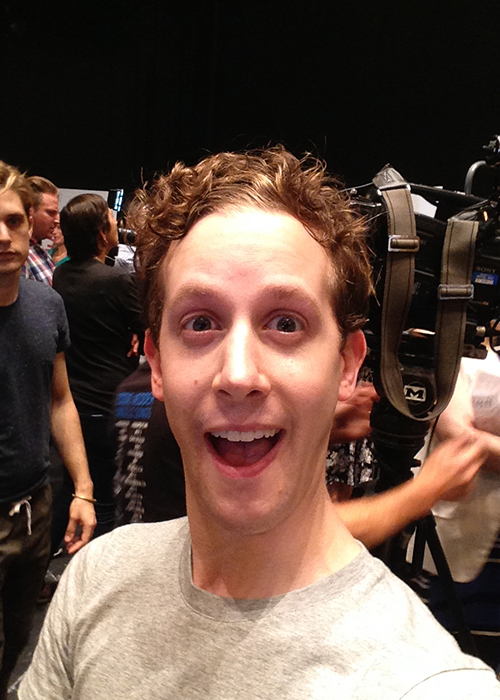 Gosh, I couldn't rely on many of the things I thought made me the performer that I am. I felt I was broken down. It was like going to college, getting broken down and starting again; we were all very humbled in this experience. I think that’s what made it really special, at least for me. 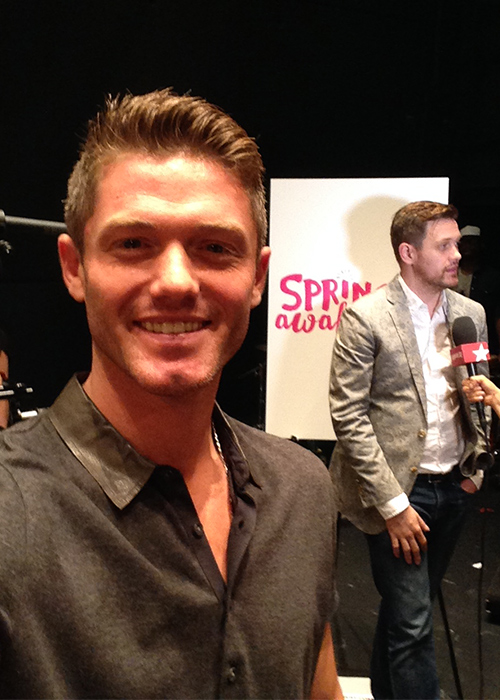 I have learned patience over anything. It takes a very long time to rehearse and get a show like this correct, in time, and look the way it should look. So I had to take a deep breath a lot days in rehearsal and know that we will get there but it’s not going to be perfect right away. 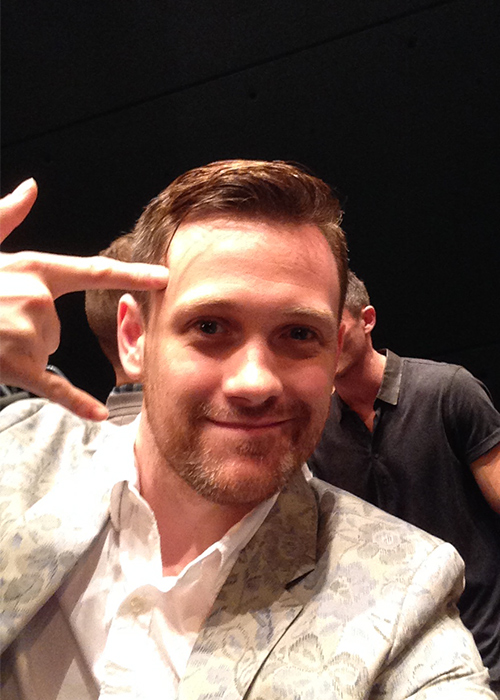 I think the biggest thing I learned is that every person is unique and individual and requires a different type of love.