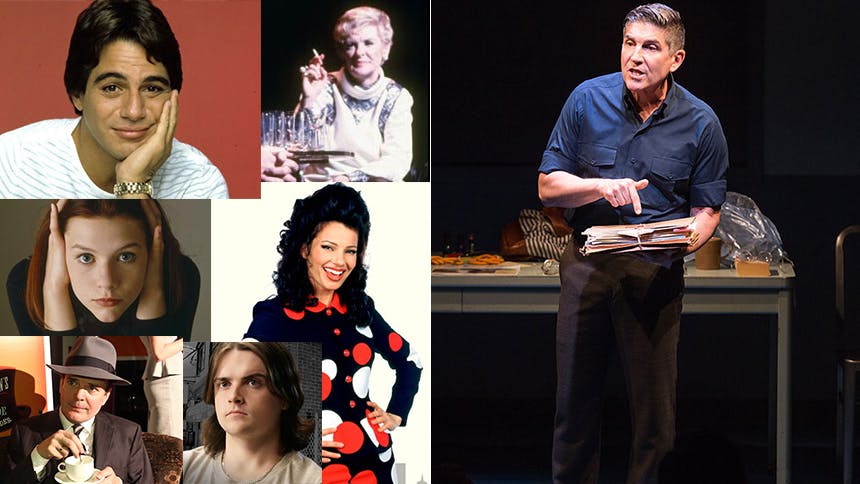 James Lecesne’s acclaimed one-man-show The Absolute Brightness of Leonard Pelkey ends its off-Broadway run on October 18 before transferring to Los Angeles’ Kirk Douglas Theatre, where it resumes performances on January 13, 2016. Before we say so long to James and his nine memorable creations, BroadwayBox shares how we will remember each character based on the celebrity each evoked.

Serving Claire Danes on 'My So Called Life' realness.

James already gave us this one, and now it’s impossible not to think of Stritch smoking a cigarette during that monologue.

The movements are sooo Kramer.

Imagine Ellen Albertini Dow with a past.

This was tough, but let's go with a Ron Rifkin.

The Absolute Brightness of Leonard Pelkey ends its run at off-Broadway’s Westside Theatre on October 18.