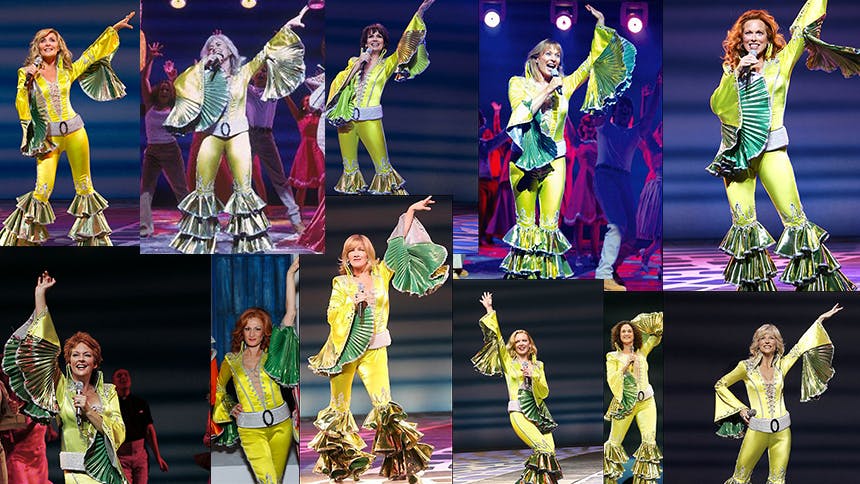 Only six performances left of Mamma Mia! on Broadway, and this time we're going with six Joan Marcus photo portraits of Donnas, past and present. 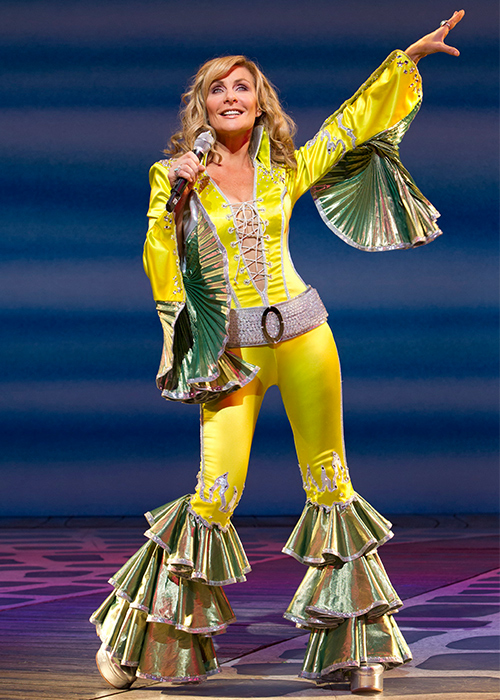 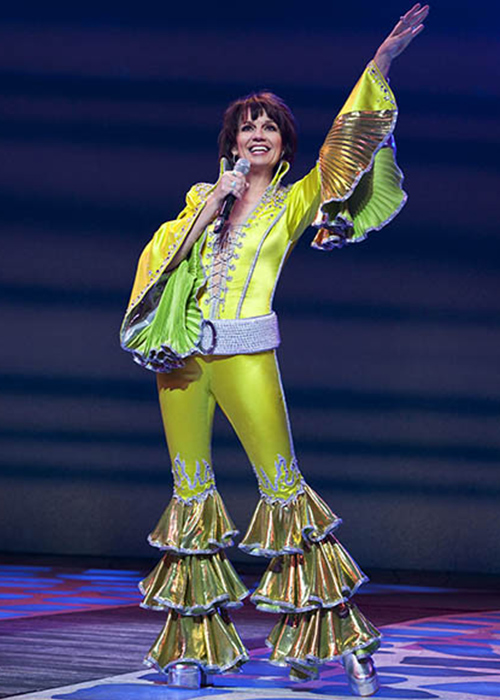 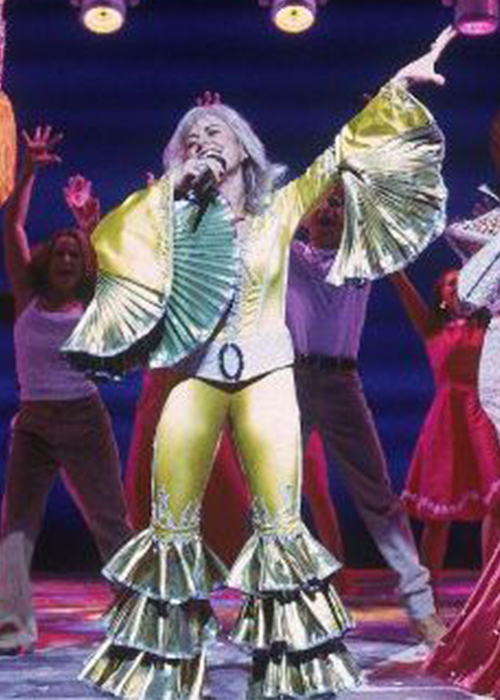 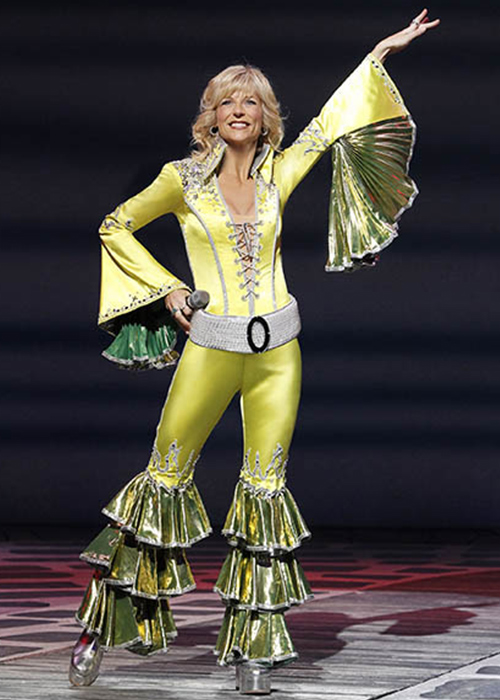 Carolee Carmello (four years off and on beginning in 2004) 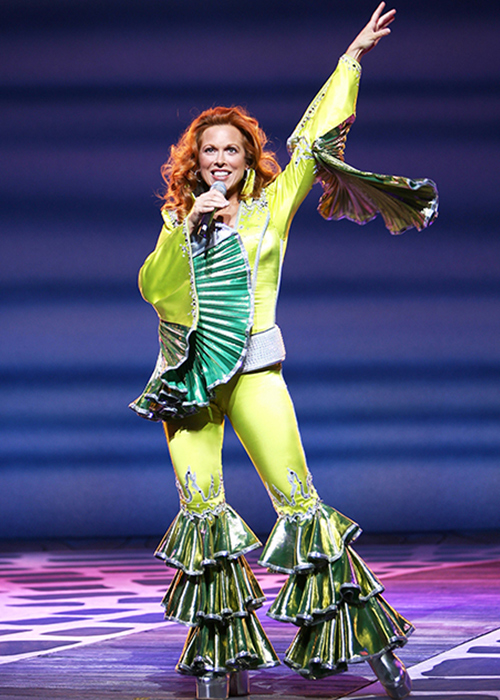 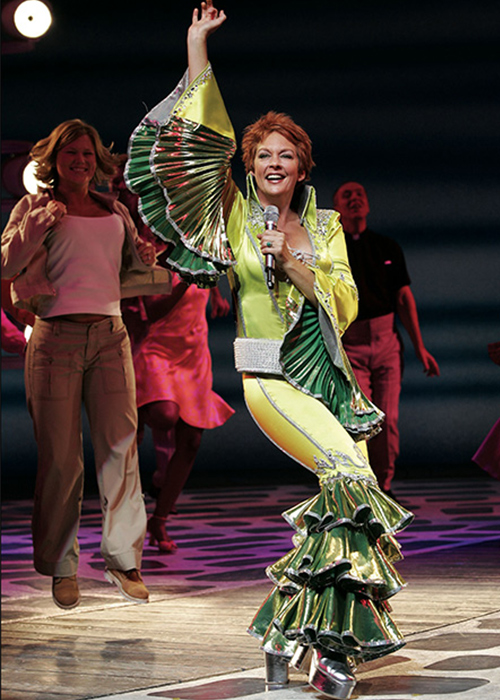 And how could we not include the other five ladies who were part of the sisterhood of traveling spandex jumpers?