For the Final #OurLastSummer, BBox Brings Back Some Fave Mamma Mia! Interviews 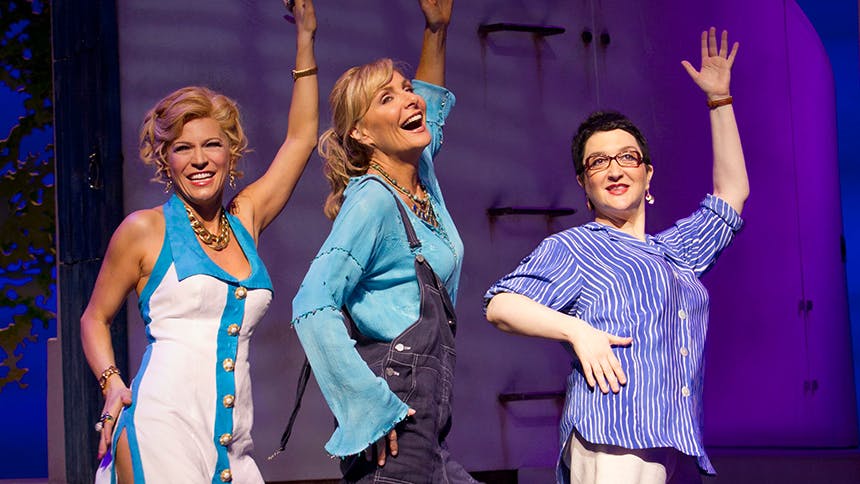 
We conclude the #OurLastSummer countdown with the help of some previous Mamma Mia! BroadwayBox interviews. For three performances left, we look at three fabulous selfies shared.


And finally, for the final performance, one last “Super Trouper” to be stuck in your head for all eternity.