Photos! A Day in the Life of NYMF Stars Kathryn Gallagher & Nick Blaemire 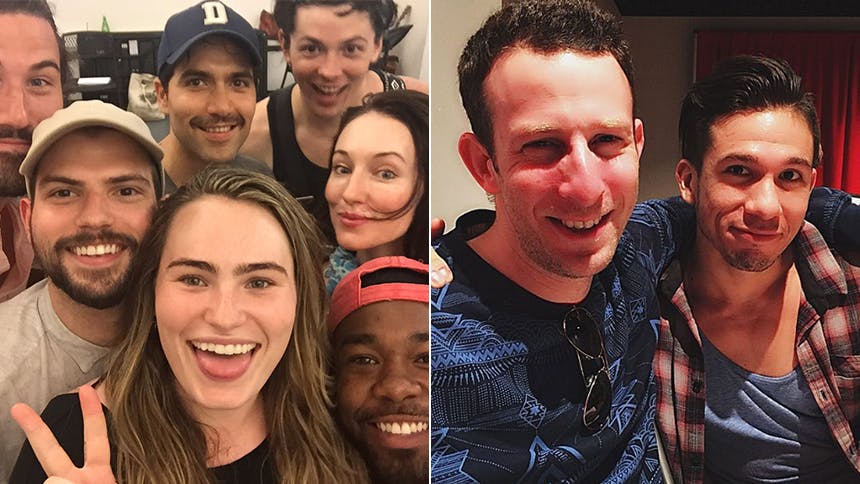 Time is running out to catch the killer offerings at this year's New York Musical Festival. One of the most exciting parts of the new works extravaganza is seeing Broadway stars you know and love in original pieces. BroadwayBox enlisted the help of two such stars, Kathryn Gallagher (Spring Awakening) and Nick Blaemire (SpongeBob), to give a photographic glimpse into what their NYMF rehearsal experience was like.

Drought, desperation, and a prophet’s promise of Paradise set a ragtag group of wayward souls on a Dust Bowl journey into the desert in the new folk musical Dust Can't Kill Me. When they arrive, their promised land is unlike anything they ever imagined, or anything they ever desired.

A typical day in rehearsal at 440 Studios. 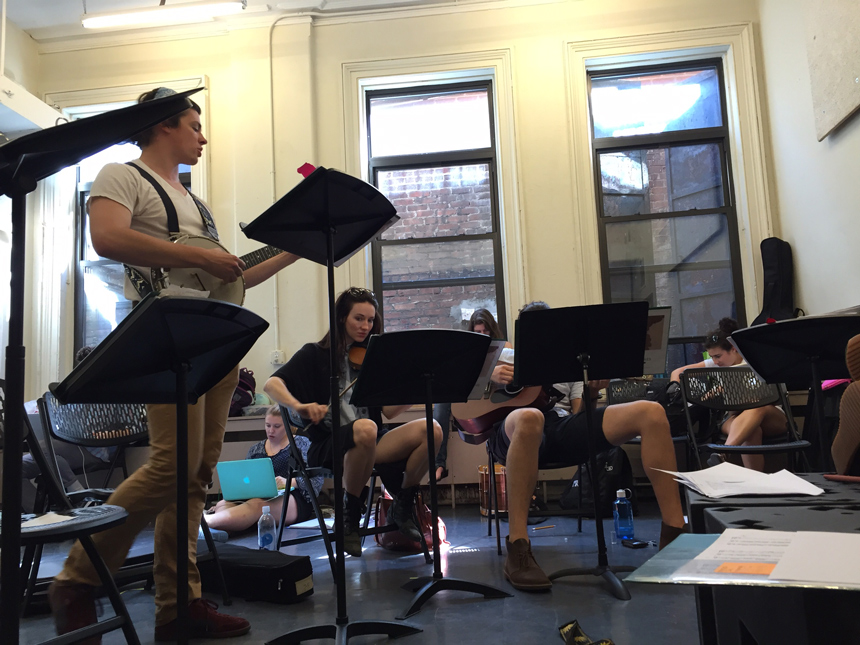 The fantastic Elizabeth A. Davis! 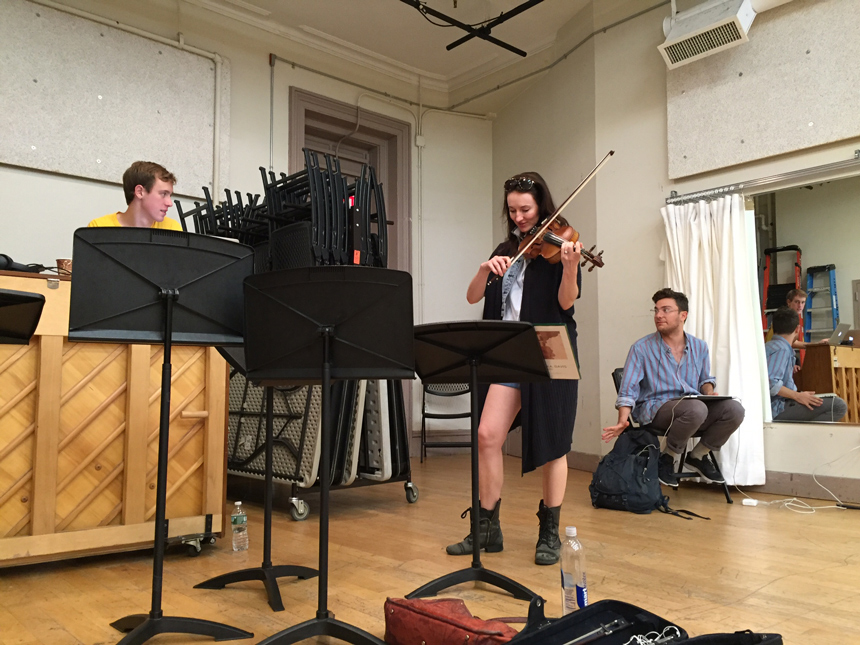 Our cast (minus Paul Hinkes!) rehearsing a number with our music director Max Gordon. 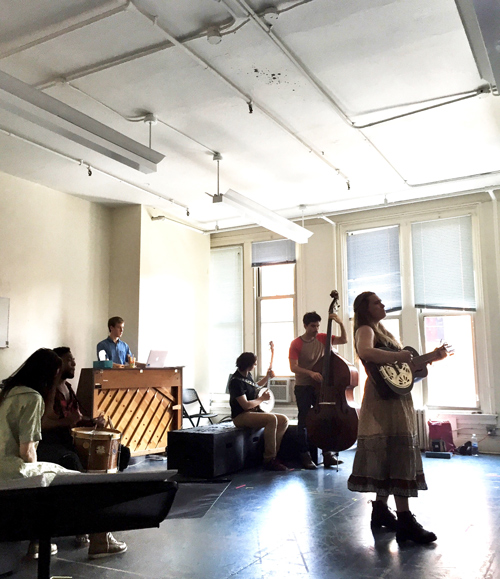 Michael and Adrian getting a little silly with their bass and banjo. 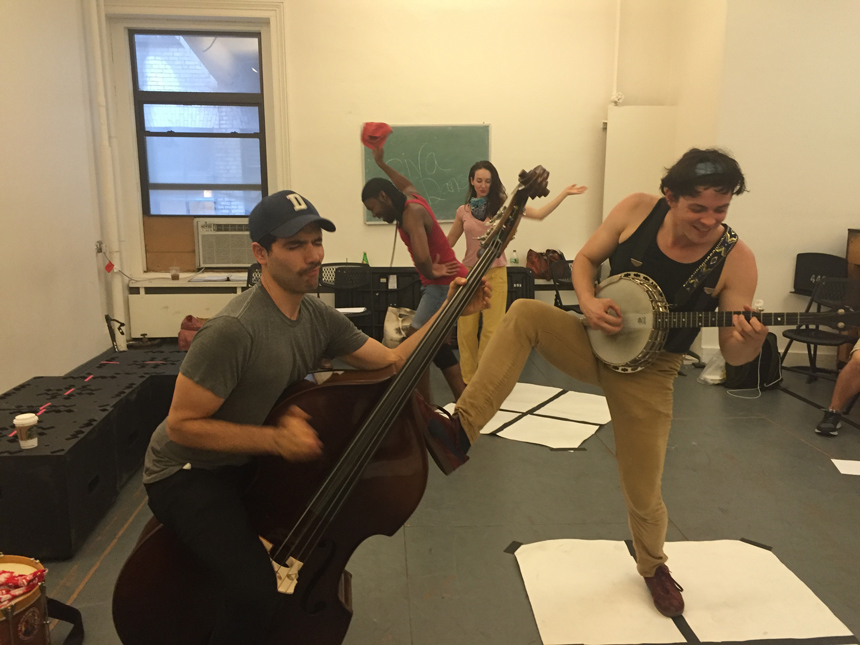 A full cast selfie with our amazing director, Srda Vasiljevic. 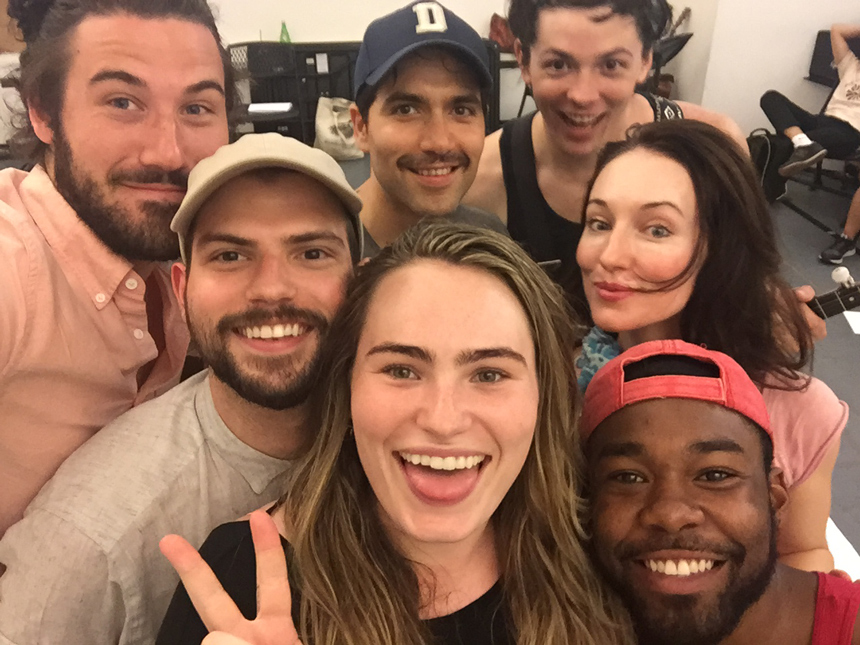 Inspired by true events and based on the film by Paul Laverty and Ken Loach, the musical follows Maya, a young woman who illegally crosses the U.S. border from Mexico to work with her sister Rosa cleaning Office Building 646 in downtown LA. Witnessing firsthand the corruption and abusive working conditions, Maya joins Sam (Blaemire) from Justice for Janitors in an attempt to unionize the workers.

Fearless leaders Brad and Jill. So proud and inspired by them. 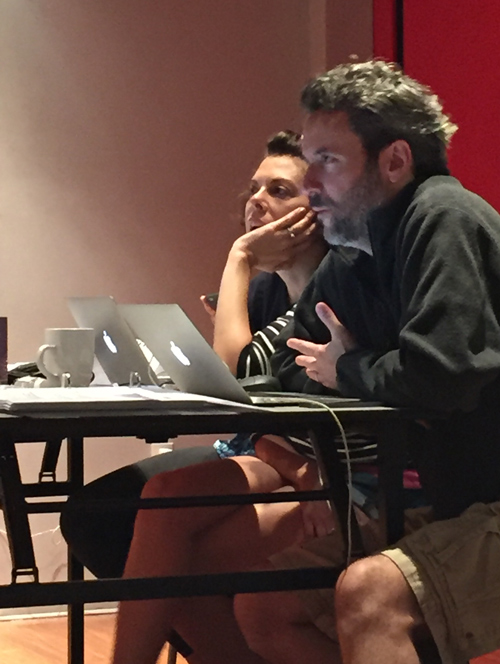 It's not every day you get to watch Alex Gemignani give notes to Mary Testa. 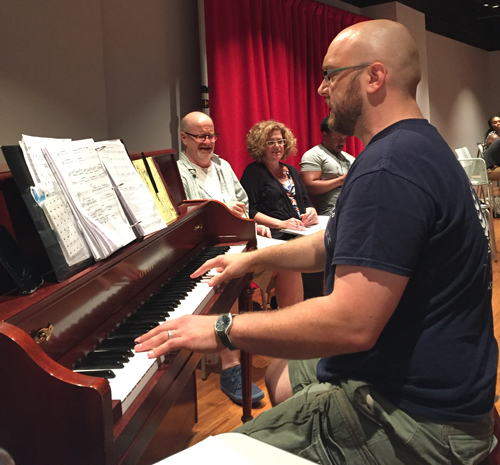 Our intrepid director, Melissa Crespo, and librettist, Jill Abramovitz, figure it out with ass-kickers Gerianne Perez and Jon Rua. 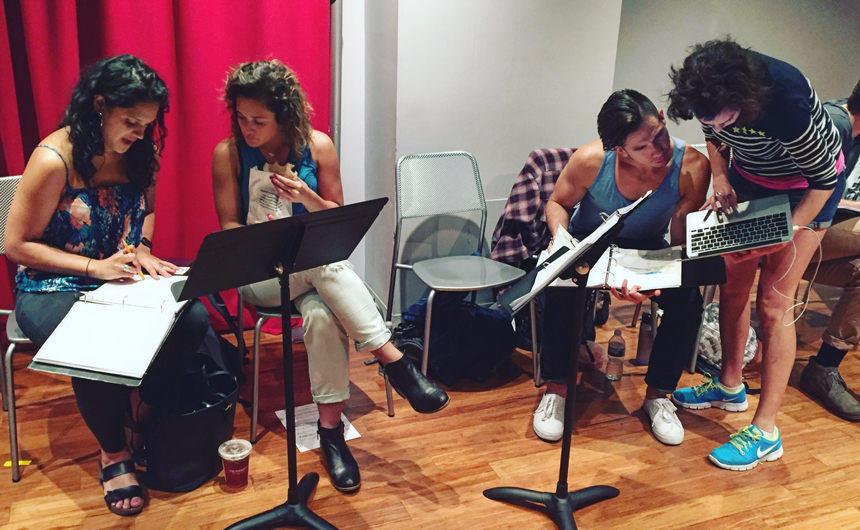 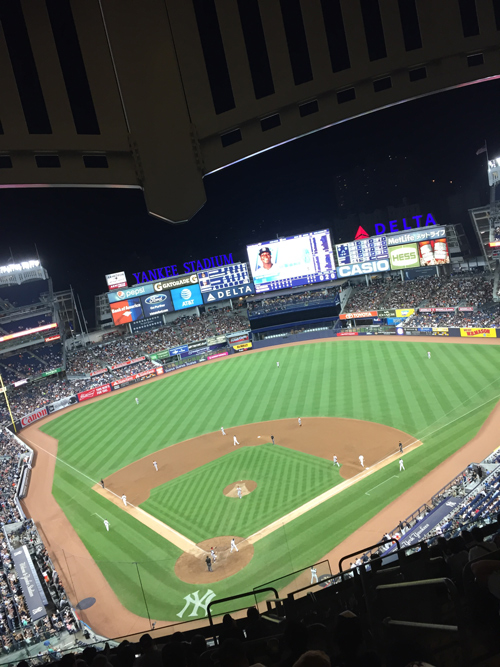 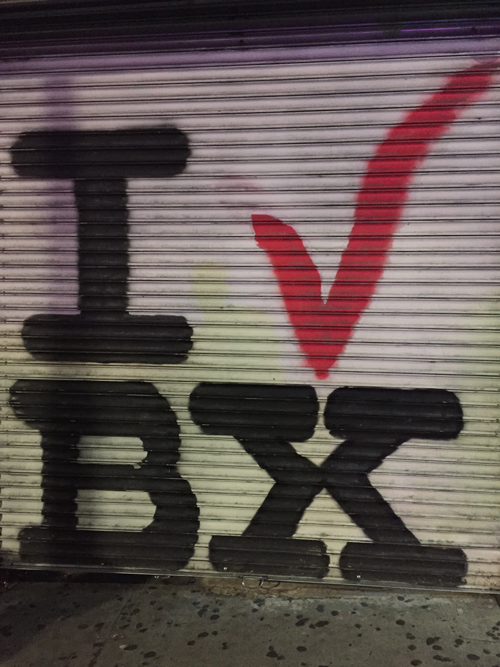 You missed Nick in Bread and Roses, but you can still check out Kathryn in Dust Can't Kill Me at the June Havoc Theatre through August 7.

Newer
If Les Miz’s Eponine Posted AIM Away Messages About Marius (And Cosette)
Older
Hot Clip of the Day: Shock Your Day Into Gear with Taboo's "Ich Bin Kunst"
Sign up for BroadwayBox Discount Alerts