Ohhhhh! Here’s How You Know the Cast of Los Monologos de la Vagina 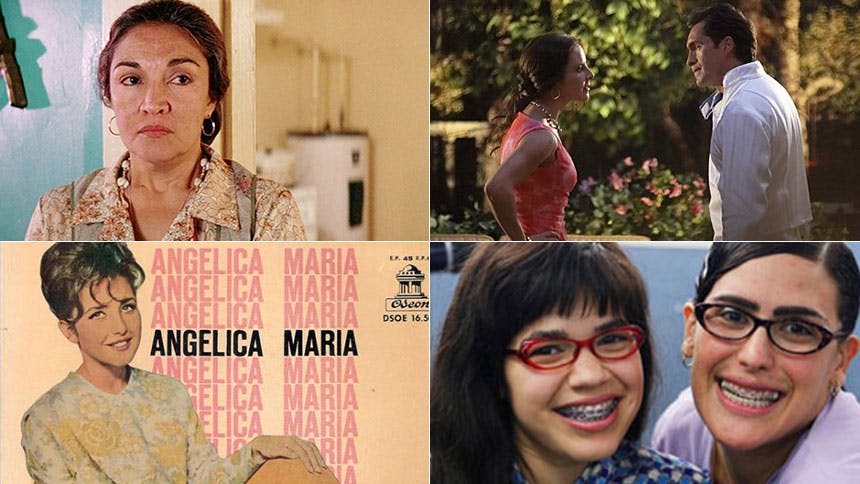 And this production is pretty mind-blowing because it brings the show back to its original off-Broadway home, it’s adapted from the long-running Mexico City production helmed by Jaime Matarredona and it’s the first time ever that a mainstream off-Broadway theatre will host an open-ended commercial of a Spanish language play.

Los Monólogos de la Vagina features a rotating three-person cast, featuring four of Mexico’s most darling and acclaimed actresses. And here’s the thing: you probably already know their work. Below, BroadwayBox breaks down how and why you may know these stars.


Miriam Colón gave an unforgettable performance as Mama Montana, Tony’s (Al Pacino) mother in the iconic film Scarface. An Obie winner and the first Puerto Rican to attend the Actors’ Studio, Colón also appeared on Guiding Light, How to Make It in America, Gunsmoke, Bonanza, Gloria, Life of Sin and Sabrina.


Kate del Castillo was serving all kinds of glamour and drama as powerful and corrupt Mexican politician Pilar Zuazo on the popular Showtime series Weeds. (She was the one who Shane murdered by the pool.) The gorgeous leading lady also starred in Under the Same Moon—the highest-grossing Spanish-language theatrical release in U.S. history— as well as The 33 and Julia.


Angélica Vale starred in the Mexican Ugly Betty titled La Fea Mas Bella (The Prettiest Ugly Girl). She went on to appear in No Me hallo, America’s Ugly Betty and two Ice Age movies (as the voice of Ellie). All together Vale has 30 plays, 20 albums, 250 TV shows and 12 telenovelas to her credit.


Angélica Vale’s mother, Angélica María, is known as “The Sweetheart of Mexico.” Her career has spanned 64 years and during which picked up over 200 awards, including a Grammy Award. She's now one of the judges on El Factor X, and to think it all began with the 1962 hit “Eddy Eddy.”