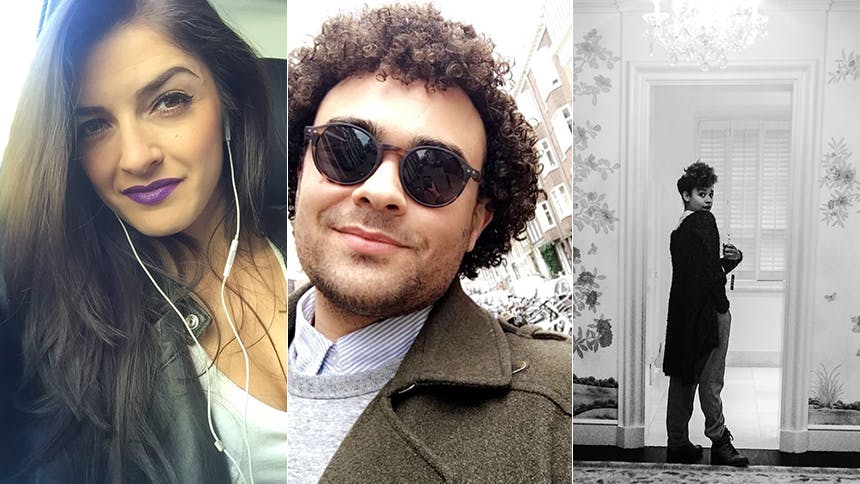 You quote Burr and Hamilton; you can rattle off all the King Georges; you've taken the Schuyler sister quiz; but how well do you know the kick-ass ensemble of Broadway's Hamilton

BroadwayBox gets to know each of the phenomenal performers tearing it up at the Richard Rodgers Theatre a bit better in our new spotlight series. Next up, Carleigh Bettiol, Andrew Chappelle, & Ariana DeBose. 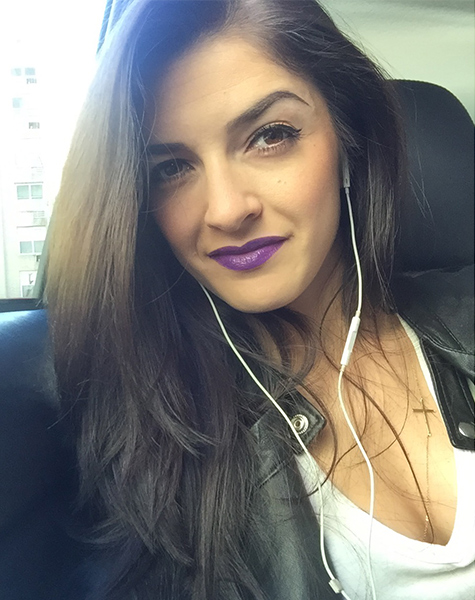 1. Moment in Hamilton I look forward to most each night:
Thayne Jasperson always has something funny to say to me during a very quick moment that we have in 'Helpless’.  Sasha Hutchings always tries (and usually succeeds) to make me laugh during serious moments.  Anthony Ramos and I always do a silly freestyle dance during ‘Guns And Ships’.  Those are just a few!

2. Broadway show that changed my life the first time I saw it:
The first time I saw A Chorus Line.  There was something about watching all of those performers dance AND sing AND act, and I loved the music (even though I didn’t understand some of its meaning at the time!).

3. Time period I wish I could travel back and live in for a while:
This is tough, because my first thought is fashion, and there were some many good time periods of fashion…but I think I’d say either 1920s or 1960s.  Flapper-esque dresses and all types of embellishments in the ‘20s, and fun mini dresses and boots in the ‘60s!

4. Biggest Hamilton pinch-me moment:
Our opening night party was one of my favorite events yet.  Fireworks over the Hudson, a live performance by The Roots, my mom and sister were there, and I had just officially made my Broadway debut in this gigantic hit of a show.  I wanted to do it all over again the next day.  And the next.

5. My New York City happy place (outside of the Rodgers):
Anywhere in West Chelsea or the West Village.  Those quiet (for NYC) tree-lined streets with one gorgeous brownstone after another….thats my fav.

6. Job that got me my equity card:
Playing Val in A Chorus Line at Pittsburgh CLO.

7. Special skill on my resume that I’m most proud of:
Moonwalking.  I had to learn when I was on tour with Flashdance and I think it’s pretty cool! 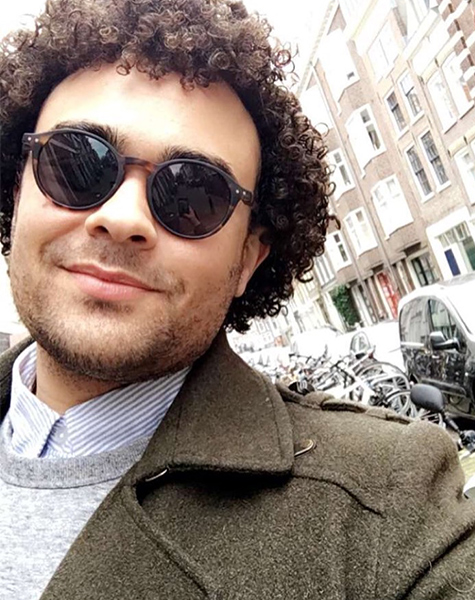 1. Moment in Hamilton I look forward to most each night:
I love the Kiki moments we have when most of us are offstage and hanging in stage management.

2. Broadway show that changed my life the first time I saw it:
The Boy from Oz.

3. Time period I wish I could travel back and live in for a while:
The ‘70s.  Can't you see me twirling in a field with a fringe vest and hopping in a van headed for San Francisco?

4. Biggest Hamilton pinch-me moment:
When Meryl Streep kissed me on both cheeks and talked to me about my performance. WHAT?!?!

5. My New York City happy place (outside of the Rodgers):
The West Village.

6. Job that got me my equity card:
Cinderella at North Carolina Theatre. 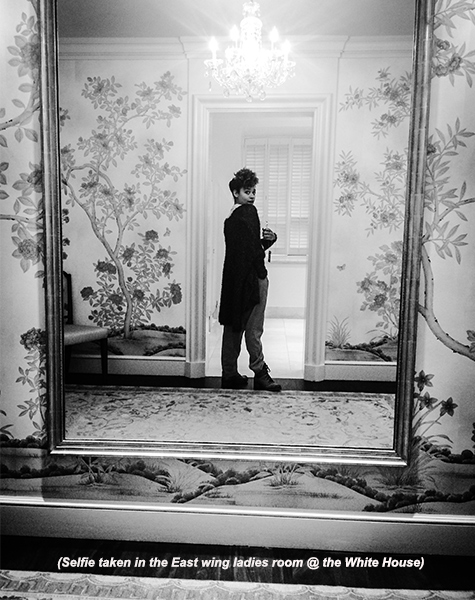 (Past credits: Nautica in Bring It On The Musical, Leading Player in Pippin, Motown & TV’s So You Think You Can Dance.)

1. Moment in Hamilton I look forward to most each night:
I love watching Daveed, Oak & Leslie in ‘We Know!’ Three different men that I have learned so much from by watching their process. Plus, that arrangement is fire!!! Props to LAC.

2. Broadway show that changed my life the first time I saw it:
Mary Poppins. #judgeifyouwant. I saw it for the first time early in my senior year. But more importantly, I listened to "Anything Can Happen If You Let It" over and over on the plane to LA to find out if I made the Top 20 of SYTYCD (season 6).

3. Time period I wish I could travel back and live in for a while:
As crazy as the world is now, I don't think I'd want to live in any other time. Women have more opportunity now than ever!

5. My New York City happy place (outside of the Rodgers):
My couch with my cats :) #proudcatlady

6. Job that got me my equity card:
Bring It On the Musical, ATL premier.

7. Special skill on my resume that I’m most proud of:
Flag & rifle work:) I spun on color guard in high school. I felt real badass to say the least.

See this talented trio in 'Hamilton' at Broadway's Richard Rodgers Theatre, and check back to meet the rest of the crazy-talented 'Hamilton' crew.