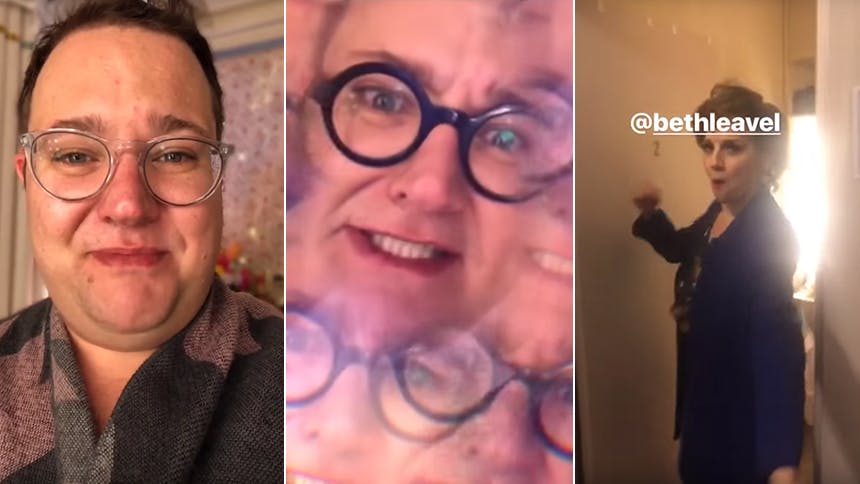 
Josh took over the BroadwayBox Instagram on October 27 to bring BroadwayBox along for The Prom's first-ever two-show day at the Longacre Theatre. Catch up on his story in the video below.

This picture is EVERYTHING. I LIVE for my @theprommusical family!


Don't miss Josh Lamon and the entire company in The Prom at Broadway's Longacre Theatre.