Hot Clip of the Day: Ramin Karimloo Sings From SONGS FOR A NEW WORLD 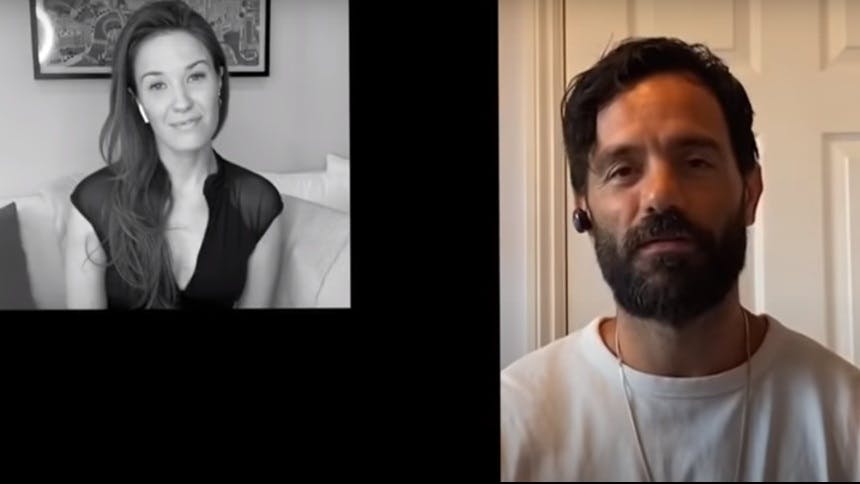 Audiences can expect to hear "I'm Not Afraid Of Anything," "King of the World," "Stars and the Moon," and Ramin reprising this moving duet. According to their website when describing Songs For A New World, "this moving collection of powerful songs examines life, love and the choices that we make." Check The Other Palace's site for showtimes and more information.

Ultimate 🙌 🙌 moment: Friends. When Ramin sings "cliff" at 3:51 and the lyric through to 4:04. That's the ultimate moment. No question. His vocal placement is out of this world! We can't wait to hear him sing "She Cries" and the rest of this fantastic Jason Robert Brown score.

Newer
Hot Clip of the Day: Cartwheels, Splits & Ice Cream in 3 Minutes of SHE LOVES ME
Older
7 Stairway To Stardom Showtunes aka the YouTube Channel To Binge
Sign up for BroadwayBox Discount Alerts