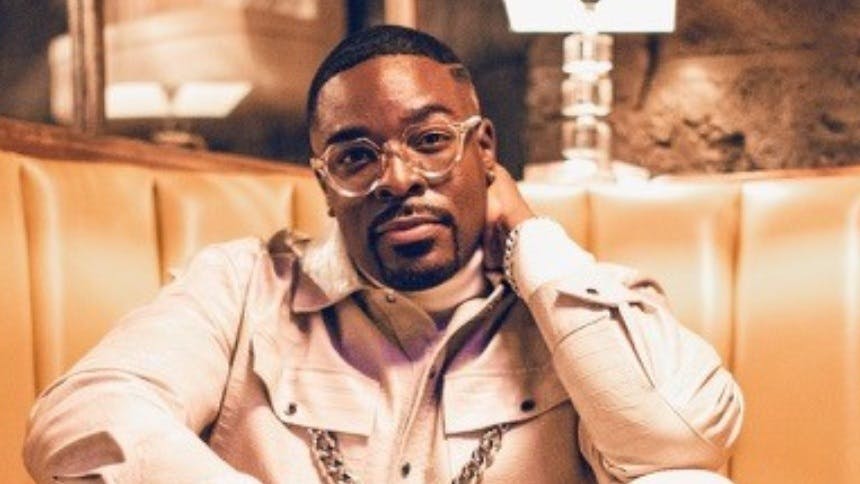 "On The Sunny Side Of The Street" (Kyle Taylor Parker)

Ultimate 🙌 🙌 moment: To get a sense of the magic that will no doubt be present on this album, push play immediately and get ready to marvel at the multitude of songs you're going to hear in this one number. Not since "A Musical" from Something Rotten have we heard so many sunny musical snippets added to a song in a seamless, effortlessly cool way. Our personal favorite is at 1:49.