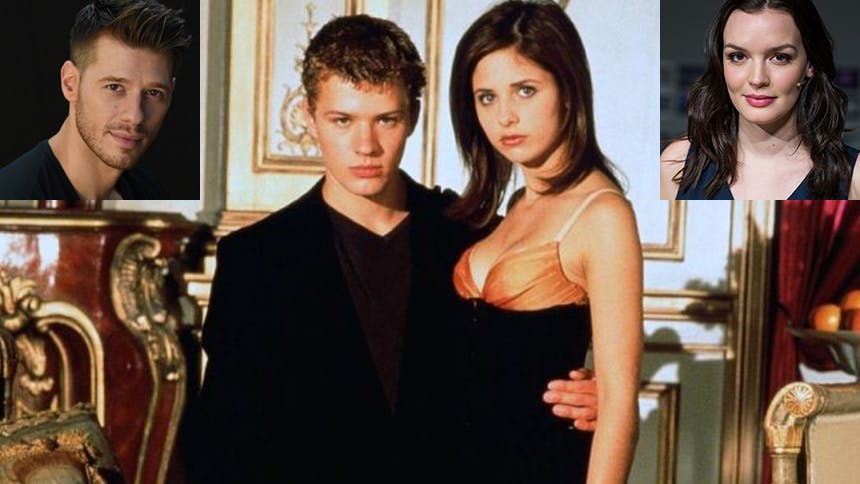 A musical adaptation of the cult film Cruel Intentions

(a sexy remake of Les Liaisons Dangereuses which provided the sexual awakening to many a teenager in the late '90s and early 2000s) is coming to NYC for three performances only, and we are pumped! Now the cast has been announced, and here’s your first look at the Tony nominee taking over Kathryn’s cocaine crucifix, the Spring Awakening star who will seduce the closeted jock, and more.