What If Rob Marshall Made His Follies Film Using Only Actors He’s Worked With Before? 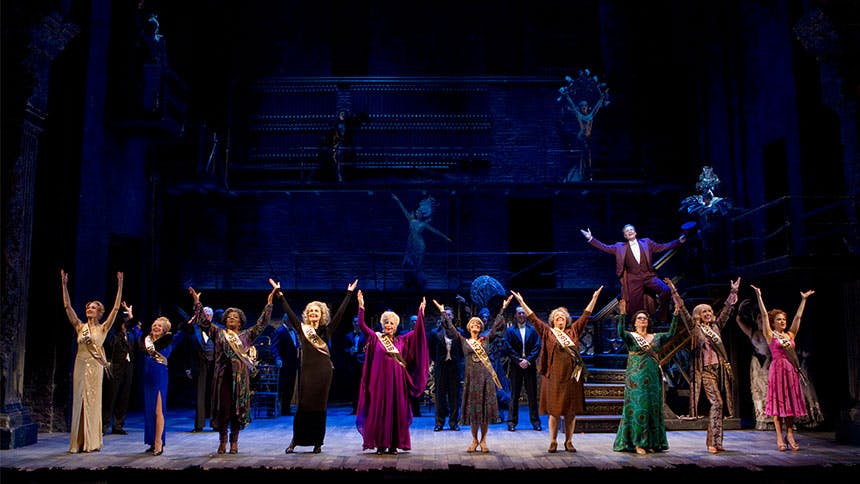 Oscar nominated director Rob Marshall is the man behind the movie musicals Chicago, Nine, TV’s Annie and the upcoming Into the Woods. He recently told Broadway.com in an interview that he would love to direct Stephen Sondheim and James Goldman’s Follies on screen next...and then we died. Then after being resuscitated, the thought occurred, what if he cast Follies only using actors he’s already worked with? (Hello, Baranski and Depp each have appeared in several films of his.) So throw on your 2011 cast recording and let’s do this. 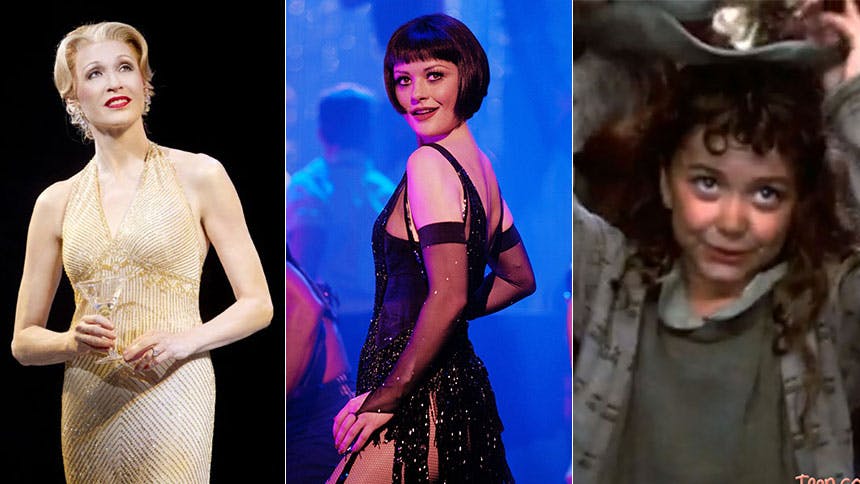 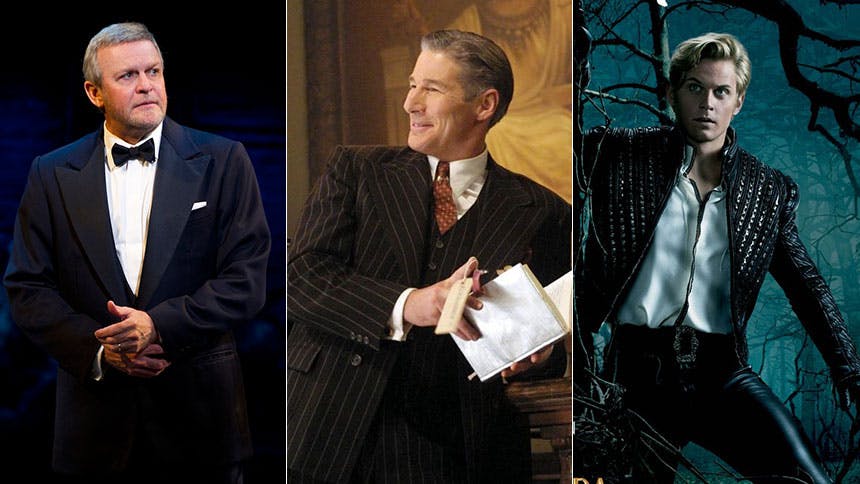 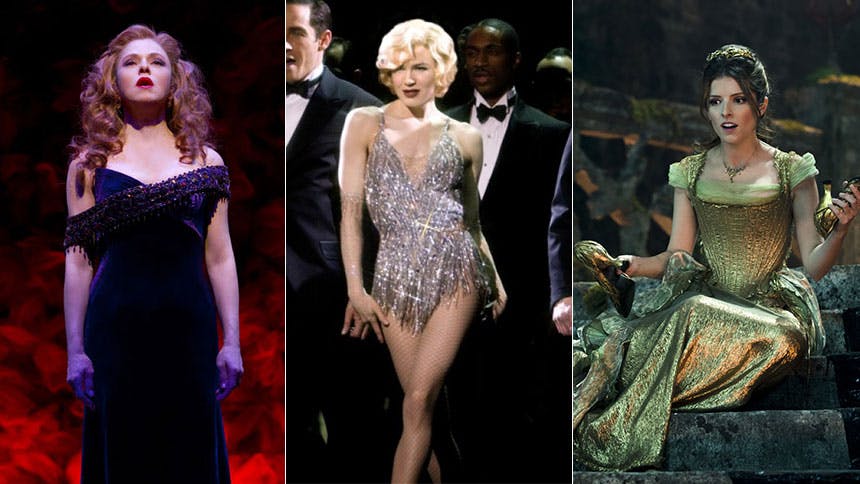 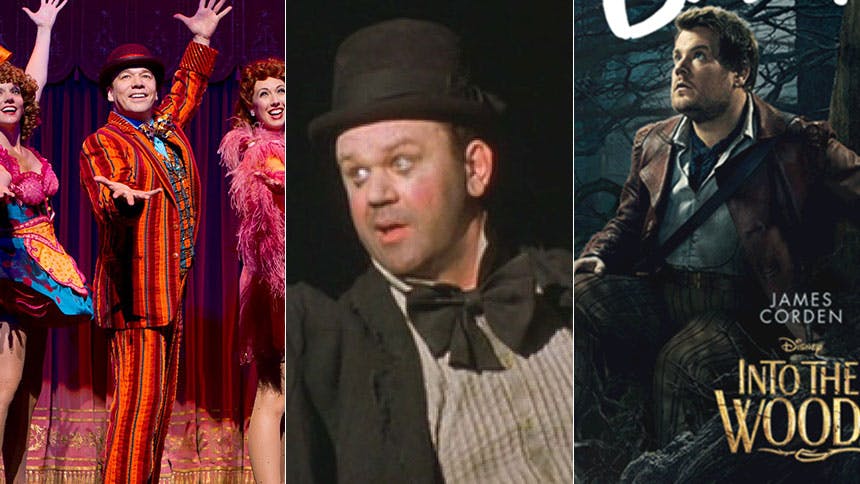 Ok, so we clearly just repurposed the four ‘Chicago’ stars and paired them with ‘Into the Woods’ stars but if it ain’t broke don’t fix it. 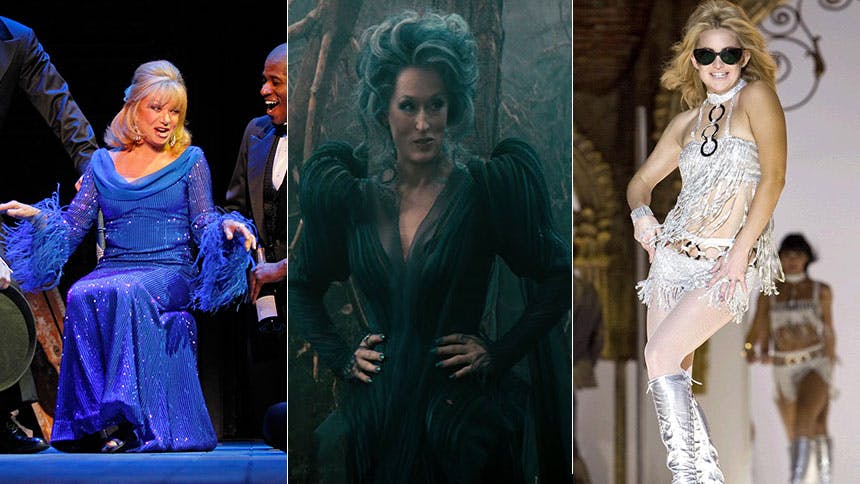 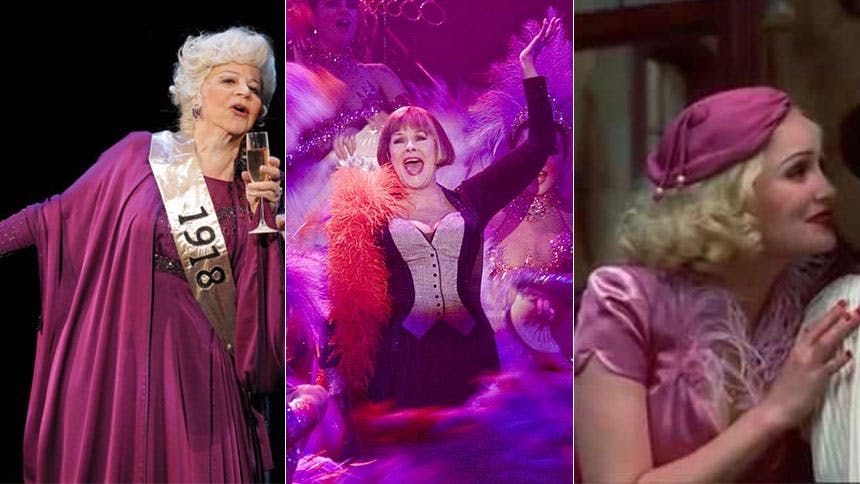 Though let’s be honest; this is totally the number that gets cut for the film. Sorry ladies. 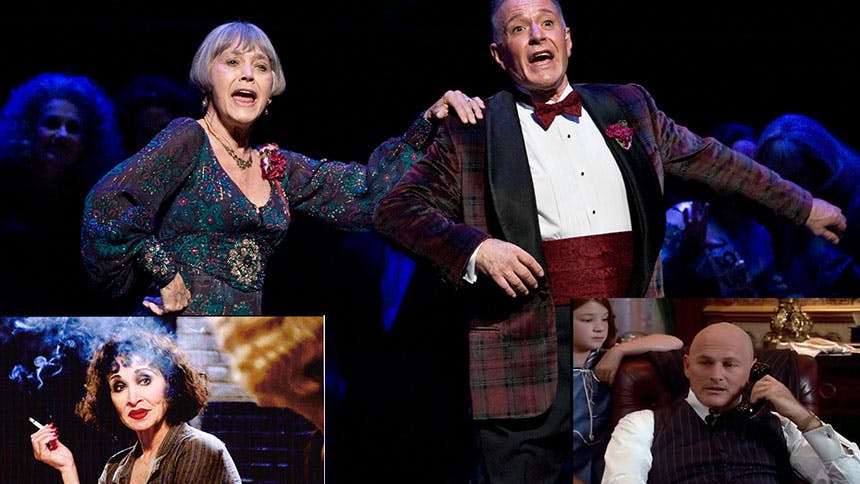 How adorable would it be to see Chita and Victor hoofing it to “Rain on the Roof”? 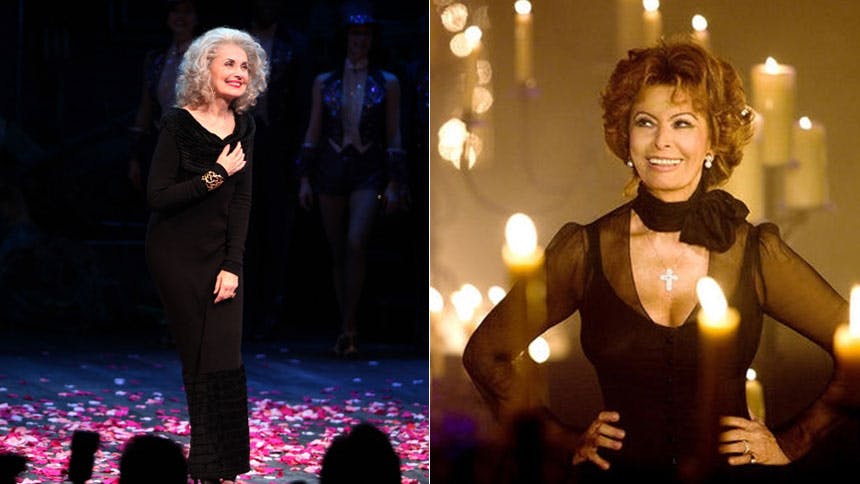 If you can get Sophia Loren, you take Sophia Loren; but if you can’t, Christine Baranksi would be stellar too. 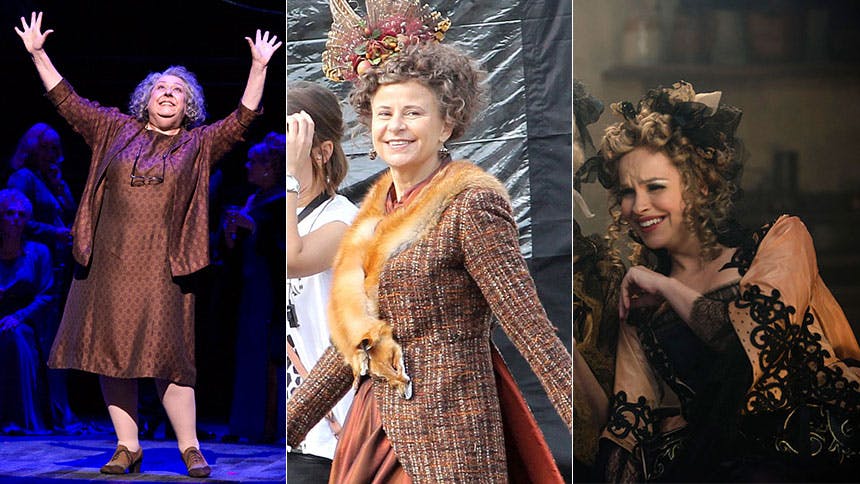 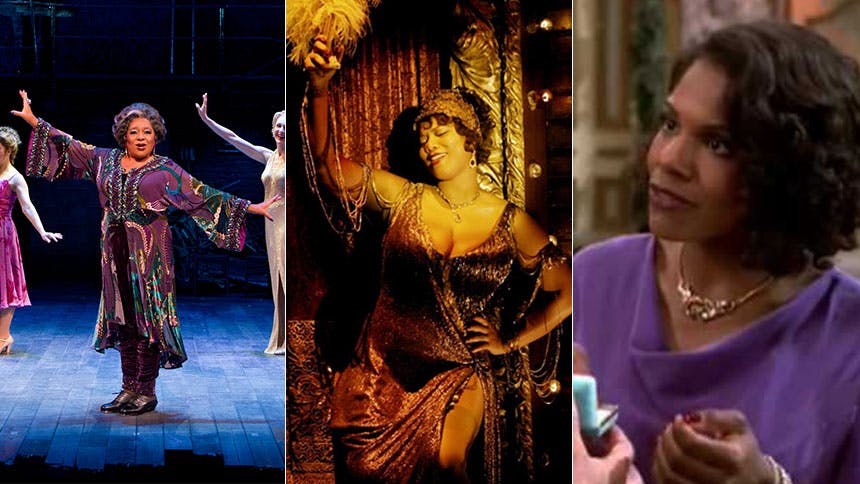 Oh how fun would it be to see these two share “Mirror Mirror”? And I say share because Audra has to sing a little too. 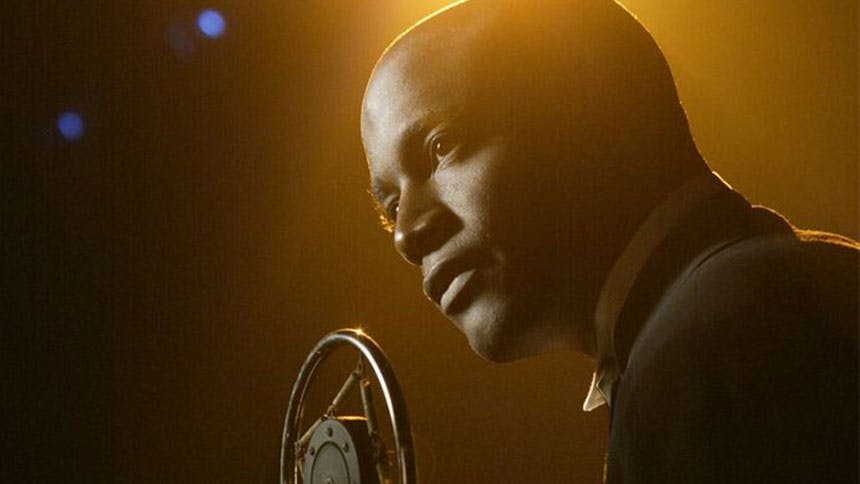 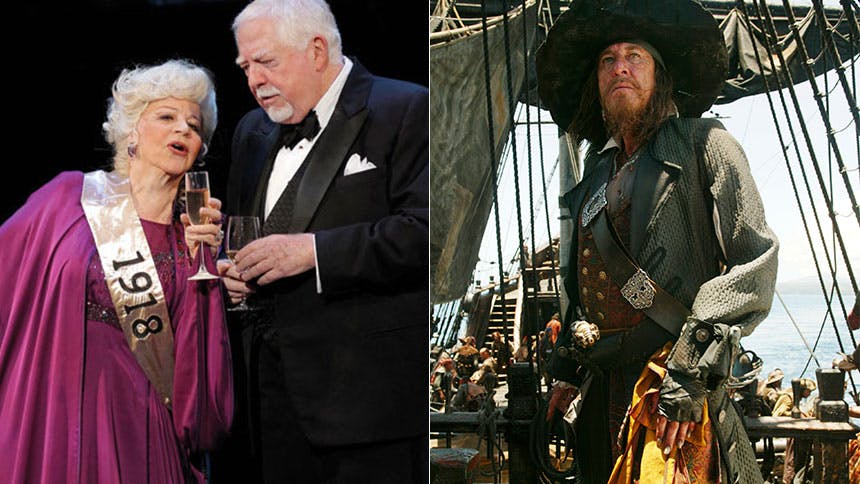 Okay, we borrowed Rush from Marshall’s ‘Pirates of the Caribbean’ but how could you argue it? And Weismann doesn’t sing. 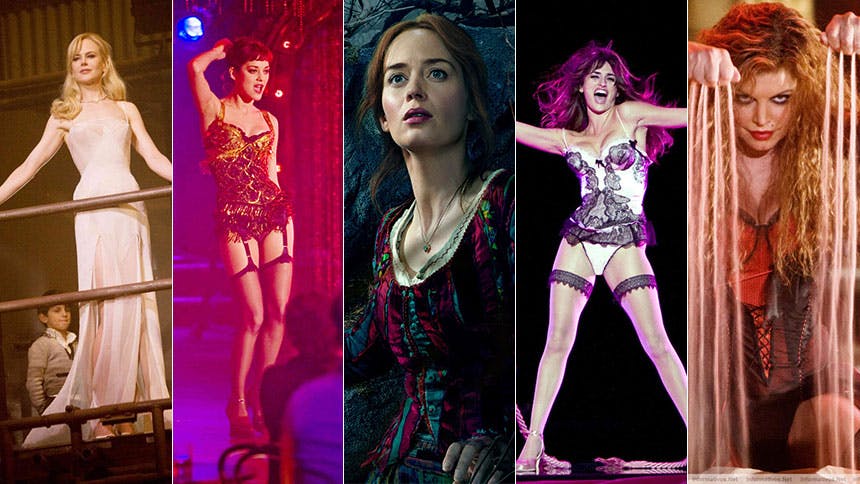 We didn’t forget about these Marshall leading ladies, we just ran out of Follies girls.