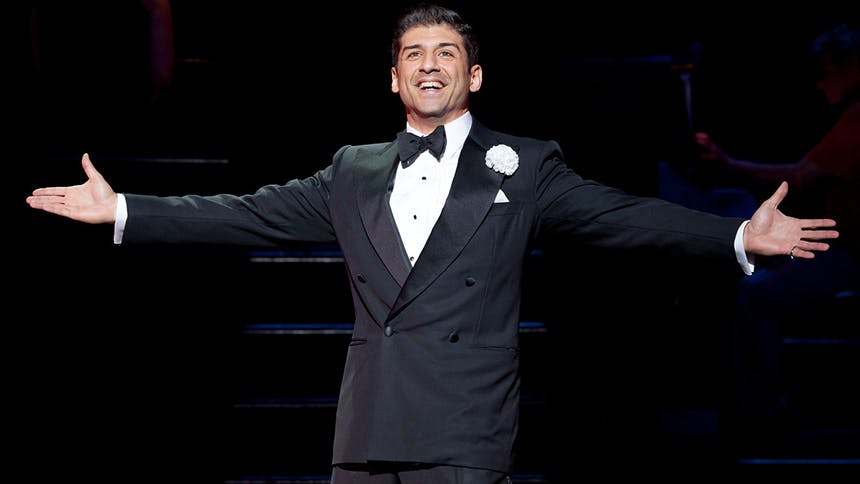 as slick lawyer Billy Flynn. Yazbeck received a 2015 Tony nomination for his starring performance as Gabey in On the Town. His additional starring Broadway credits include J.M. Barrie in Finding Neverland, Tulsa in Gypsy, Al in A Chorus Line, and Phil Davis in White Christmas. 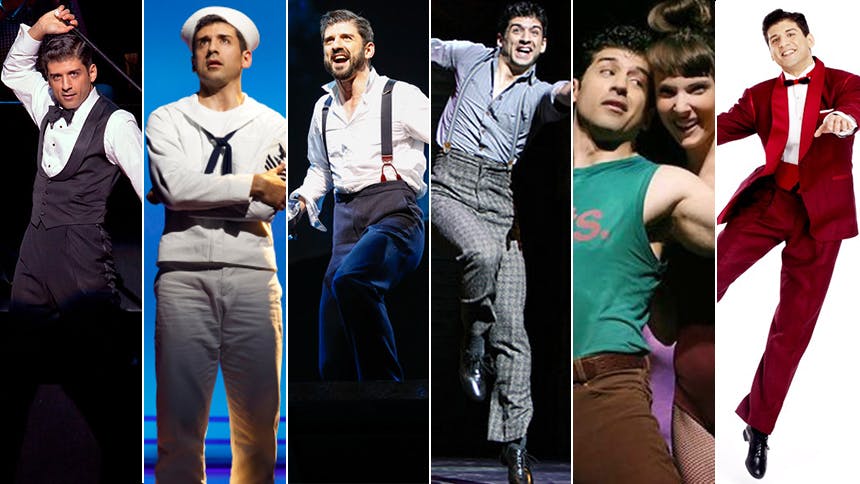 BroadwayBox caught up with Tony to talk about returning to Chicago, his life offstage as a new dad, and the role on his Broadway bucket list.

1. This is your third tour as Billy Flynn. How do you prepare to step back in?
It's been almost five years since I have played Billy Flynn, so I wanted to look at the role with fresh eyes and see what I could improve on. We had a few short days of rehearsal to get me back into the show. Mostly it was just understanding who this character is and then of course I have my own stamp on “Razzle Dazzle” where I dance a little bit more than others.

2. How has your Billy changed since you first performed him in 2011?
I think I have learned from others and grown more as a performer in the last five years, and now I can take all that and add it into this character. The way I approach the role has a little more ease and fun involved, which I love.

3. You recently became a dad for the first time. Congrats! How is the juggle of a newborn and the Broadway schedule?
It definitely can be challenging raising a newborn and doing eight shows a week, but my wife and I have a great formula we have started, and so far it hasn't been too bad. I spend a lot of my days supporting what my wife needs around the house and of course giving as much love as I can to our beautiful son. Then on most days around 5:30 PM, it's time to travel to the theatre and do a show. I think the adrenaline of being a new dad has replaced any and all lost sleep I have accumulated.

4. What’s a role still on your Broadway bucket list?
George in Sunday in the Park with George.

5. Does Chicago feel different now in this current era of “fake news” and razzle dazzle?
The show feels more fresh and current than ever before. We can only hope our audience experiences the show in a way that will wake them up to all that is happening right now with our government and judicial systems. And, of course, it seems having ratings will always be better than just reporting what is most important in the news. We can only hope that will change. But until then, we can come back to Chicago, be swept away by its music and dance, and be reminded again why the show is now in its 20th year.

Chicago
Discount up to $50
Newer
The Play That Goes Wrong Stars Recall The Funniest Things They've Ever Seen in the Theatre
Older
Rodney Hicks' Broadway Scrapbook: Come From Away, Rent, Scottsboro Boys & More