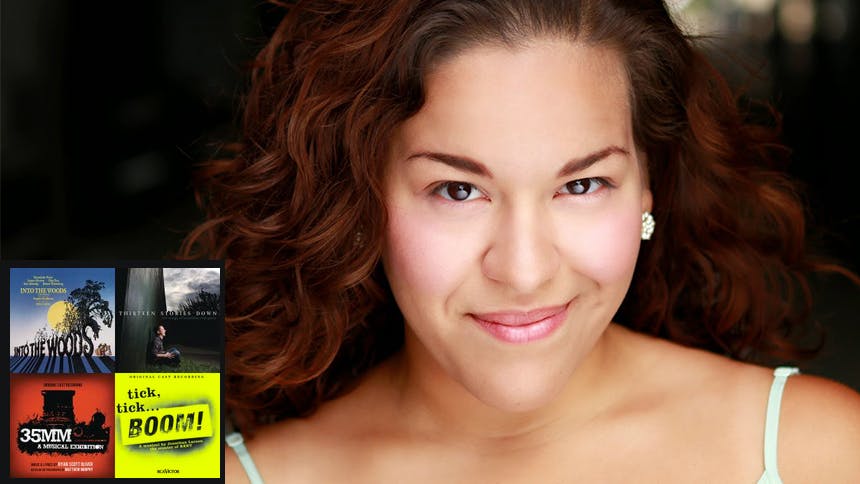 So February 14 is days away and you’d don’t have a Valentine yet. You’re fine…YOU'RE FINE.

But in case you’re less than fine and want some place to take your mind off it/just stew in it, but with other people who are also single and stewing, check out Unlucky in Love at 54 Below. The late-night concert starts on the most unlucky day of the year (Friday the 13th) and continues into the early hour of February 14, and it stars up-and-comer Elyssa Renee Ramirez and friends. Just listen to this girl sing! #YesMaam


So in preparation of the concert—and because one more listen of The Last Five Years this close to V-day might be overkill—check out Elyssa’s Unlucky in Love Broadway Playlist. (FYI: Don’t expect all these songs at the 54 show; it will be an awesome blend of radio hits and showtunes.)


Spend Friday the 13th and Valentine’s Day rocking out to songs all about that crazy little thing called love at 54 Below with Unlucky in Love.