Friday Playlist: DJ Supernova Gets You Pumped for Othello: The Remix 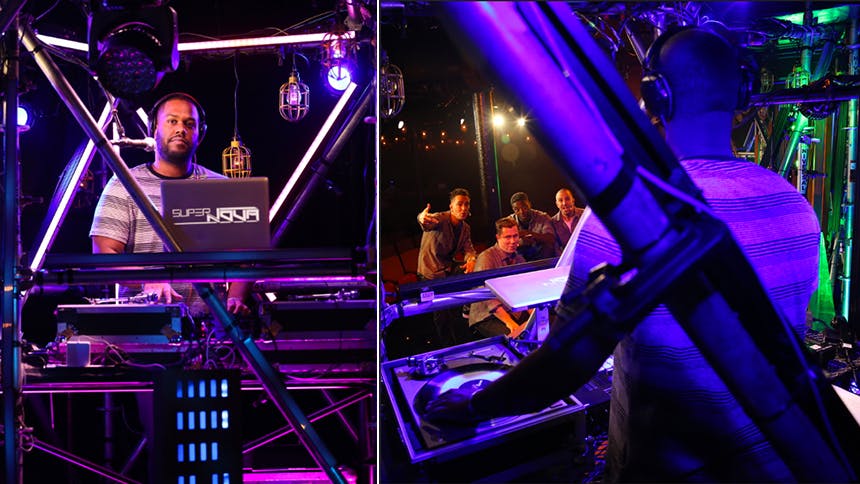 Hip-hop meets Shakespeare in the hit off-Broadway musical Othello: The Remix. The production sets the classic Shakespeare tragedy in today's hip-hop industry, and to keep the vibe going, the Q Brothers team up once again with DJ Supernova.

As you walk into the Westside Theatre, the party is already going thanks to DJ Supernova. The New York native creates the pre-show mood and gets the crowd moving and warm; then during the show, he spins all the music live behind the cast of four.


This Friday, BroadwayBox enlisted DJ Supernova to create a pre-show playlist for us to get us pumped for Othello: The Remix.


Check out DJ Supervova and the guys in Othello: The Remix at off-Broadway's Westside Theatre.