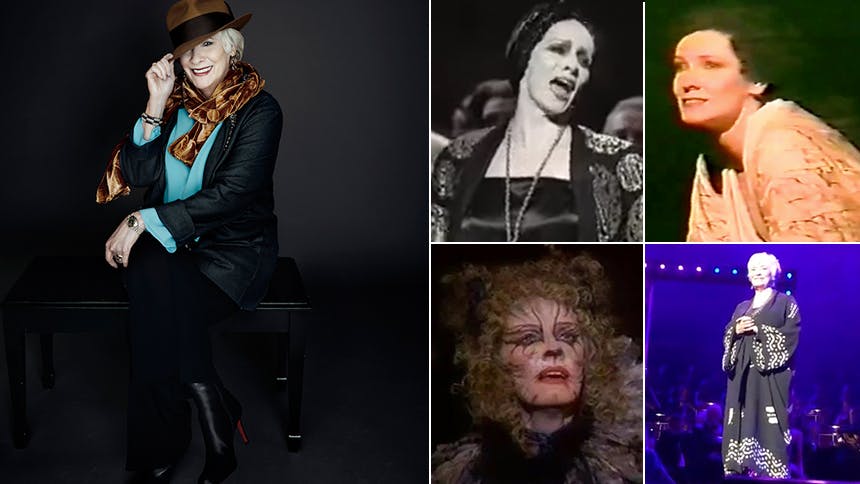 Before headlining the tour of the Tony-winning revival of Hello, Dolly!, Tony Award winner and Olivier nominee Betty Buckley returns to Joe’s Pub with an exclusive four-concert engagement from June 5 to 9 to celebrate her inspiring and moving new live album Hope—which is released by Palmetto Records on June 8. In addition to the concert event, the Theatre Hall of Fame honoree offers a Five Day Performance Workshop at New York’s T. Schreiber Studio from June 2 to 8. 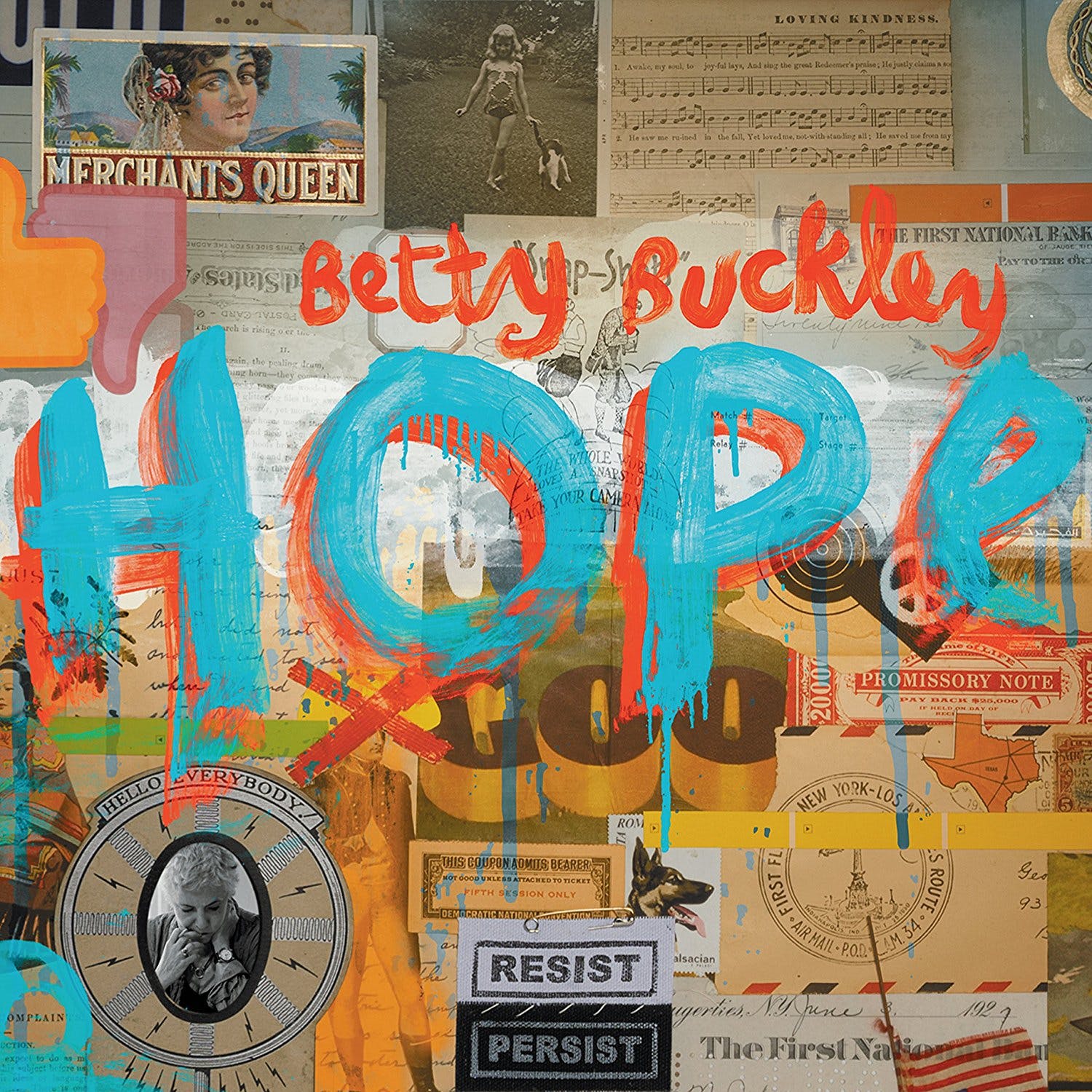 BroadwayBox caught up with Betty (who keeps very busy with a range of screen projects as well, from TV's Preacher & Supergirl to the hit film Split) to hear from her about some of her most legendary, fan-favorite stage performances.


It is strange looking at videos of my younger self—like seeing a person I knew very well that isn't really me.  I feel I know that girl well and remember her excitement being at the Tony Awards and being nominated for the first time. What a night!  I'm so blessed to have played Grizabella and to still have this beautiful song in my repertoire.  It is really the "jewel" of my collection of songs.

“With One Look”, Sunset Boulevard at the Olivier Awards, 1994


This was on the Olivier Awards.  I was so honored to be nominated in the Best Actress category that year.  They had never before nominated an actor who was replacing in a show in the West End.  It was a very exciting night.  I loved working with John Barrowman and the whole company and team in that production.  Such a great year in London!


I loved playing Margaret in Carrie.  I am very proud of the work Linzi Hateley and I did in the show.  It was an accurate portrayal of an abusive parent/child relationship and ground-breaking material for the musical theater.  I loved the score.  It was very operatic.  A great and singular experience.  "When There's No One" is a beautiful song that was cut for the RSC version at Stratford, England.  I'm so grateful they reinserted the song for the Broadway version.


My first time at Royal Albert Hall.  "Come to London," they said. “Sing 'I'm Still Here' for Sondheim's birthday celebration!" So, we were all thinking chairs, music stands, but no.  It was a fully staged version with less than two weeks of rehearsal!  It's a complex song which fundamentally states the social history of early 20th Century.  It was absolutely terrifying! I was running lyrics with my assistant until right before I went onstage.  Thank God, I didn't make a mistake. Elaine Stritch's version is my favorite. This is my homage to Stritch!  It was a blast!  Such great orchestrations and a great orchestra and great cast and creative team!

"Writing on the Wall", The Mystery of Edwin Drood, Imperial Theater, 1985


This was the best summer ever! We were working in Central Park and I was playing a boy, with the greatest cast ever!  I loved this team of people headed by Graciela Daniele, Rupert Holmes, Wilford Leach, our producer Joe Papp. The guys in the show—Joe Grifasi, Howard McGillin, the great George Rose, John Herrera—all taught me how to play a boy.  I learned so much.  I loved this character.  The entire experience, the connection we all had with our audiences was about "pure joy!"


What a blast to play Rose! When I was 15, I played "Dainty June" in my first professional job.  I'd watch our Mama Rose every night and thought, "Someday I will play that part!"  I did the show prior to the Paper Mill version but I hadn't grown into the role yet.  But by the time I was asked to play the part at Paper Mill, I was ready.  It was so much fun!  A great company and team!

I loved this song and scene with the lovely, talented Susan Egan.  I had so much compassion for Hesione and her plight.  The song is by Susan Birkenhead and Jeff Stock.  Michael Kosarin and my voice teacher, Joan Lader, with my rehearsal pianist at that time, Seth Rudetsky, really helped me lay out the character's journey in the song, and Bruce Coughlin wrote the beautiful orchestration.

"As If We Never Said Goodbye", Sunset Boulevard, Minskoff Theater, 1995


Every time I sang this song for a year in London and then my year on Broadway in the show, I was so struck by how many hundreds of people's incredible work went into creating one perfect moment in theater.  It was a blessing to be part of this exquisite show and in both productions.  I love Norma Desmond and am so grateful to have been asked to do the show for those two perfect years.  It was also incredible to work with the great director Trevor Nunn and Andrew Lloyd Webber again and their incredible team of artists! Such joy! Two of the greatest years of my life.