Kick Off Pride in NYC with The Dirty Blondes & DRAG! Check Out Each NYC Queen Who Will Take the Stage 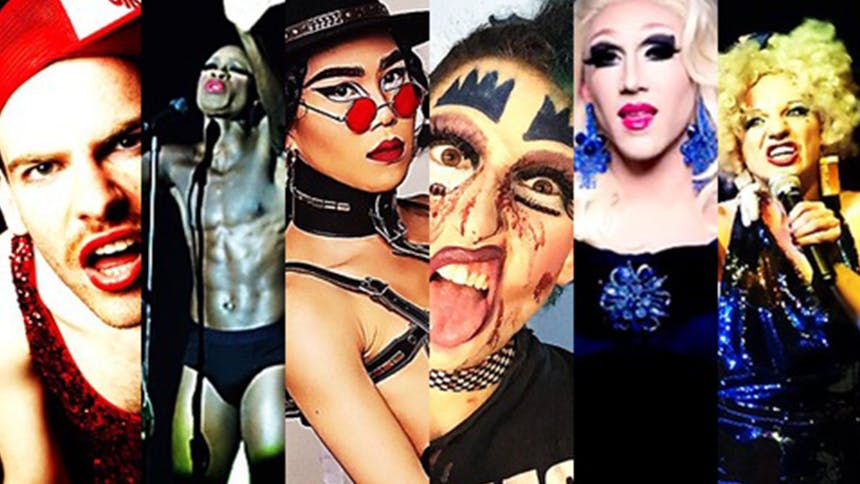 Can't wait until June 1 to celebrate LGBT pride? Now you don't have to! On May 31, the feminist theater company The Dirty Blondes spotlights New York's fiercest, boldest emerging drag performers in the one-night-only fundraising event DRAG at The Gallery at Le Poisson Rouge. The evening celebrates inclusivity by deconstructing stereotypes, defying expectations and honoring individuality as the queens use the performance of drag to push boundaries and challenge preconceived notions of the art form itself. Scroll on as BroadwayBox takes a YouTube look at the queens slated to slay.

"That's What Friends Are For"

"Hoping for the best, but expecting the worst...Are you gonna drop the bomb or not?" A million thanks to @horrorchatanyc for gathering a huge chunk of the BK sistas for #RAZOR5000. Seeing everyone bring their own style of drag while letting out their hearts and their souls onstage is so inspiring. It's still hard for me to grasp that I am a part of this historic Brooklyn drag family, but I will never take it for granted. So much thanks and love


Don't miss DRAG, celebrating seven seasons of The Dirty Blondes, at Le Poisson Rouge on May 31.