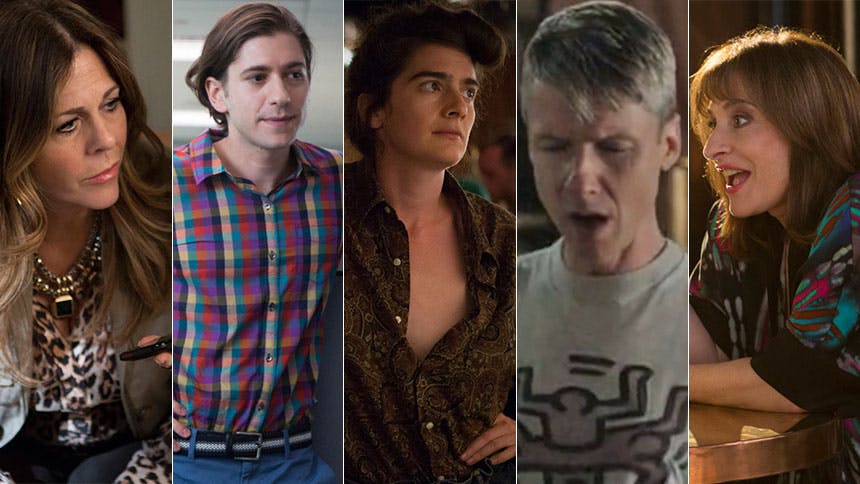 HBO’s hit dramedy Girls returns Sunday, January 11 for its fourth season, which like the others is bound to hit a little too close to home for comfort. Season 1 of Girls was EVERYTHING, season 2 a little random and season 3 was back on track with a ton of familiar theatre faces. Below, we look back on these guest stars and rank their appearances (Note: Andrew Rannells is a real character, he doesn’t count so he’s not #1.). 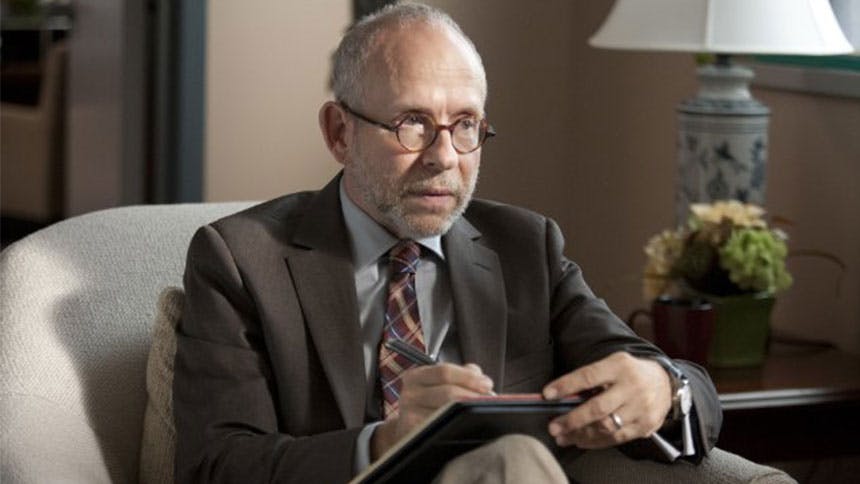 22. Director Sam Gold as himself 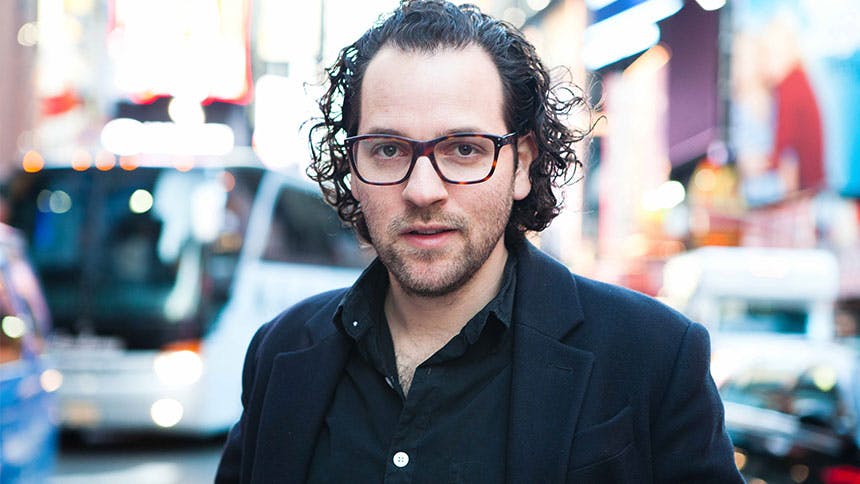 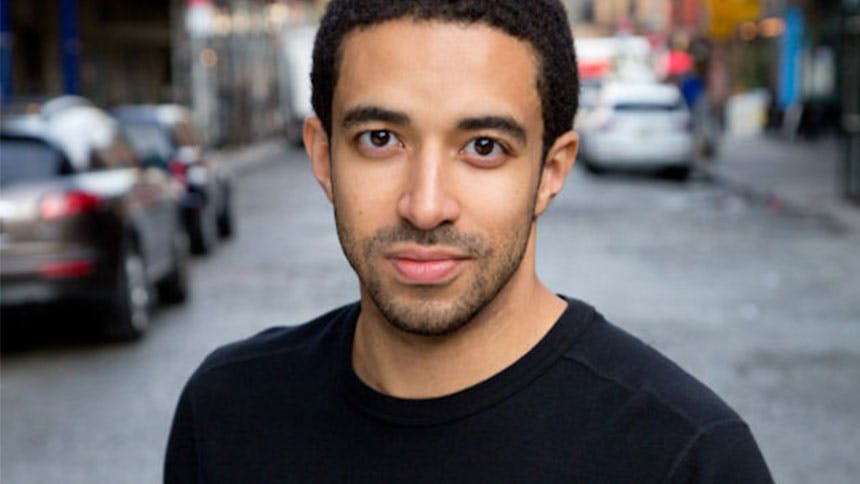 The ‘CQ/CX’ and ‘Really Really’ star made a brief cameo at the bar for Hannah’s bday. He broke the news to Ray that Shosh had most definitely moved on.

‘This Book of Mormon’ vet had a giggling fit as well-meaning publisher assistant Mo. 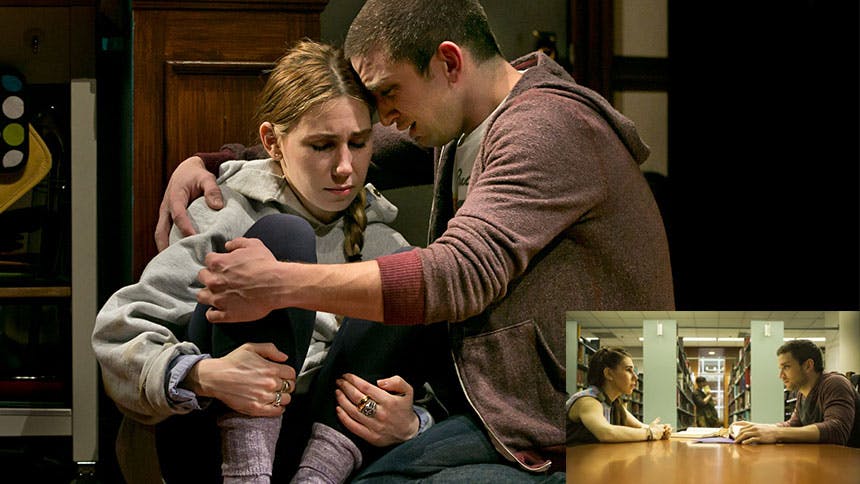 17. Marsha Stephanie Blake as the Publisher 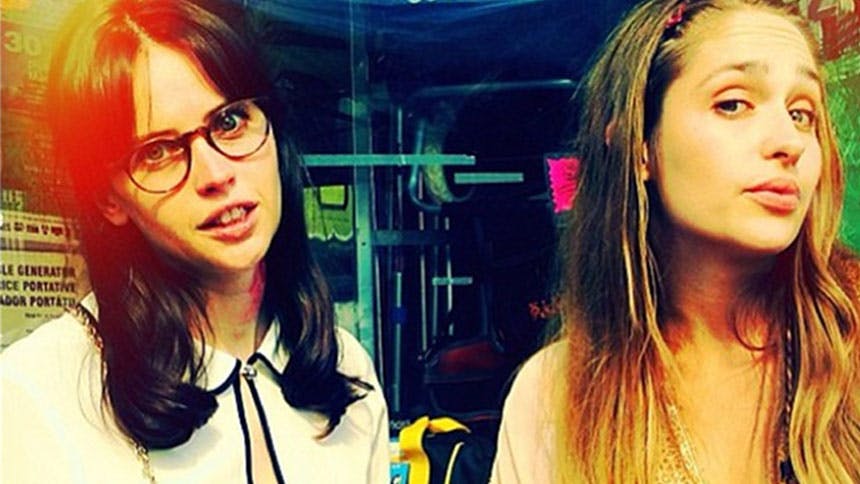 Film star and stage actress made a great impression as Dot, the sickly daughter to Jessa’s bf (?) Jasper. 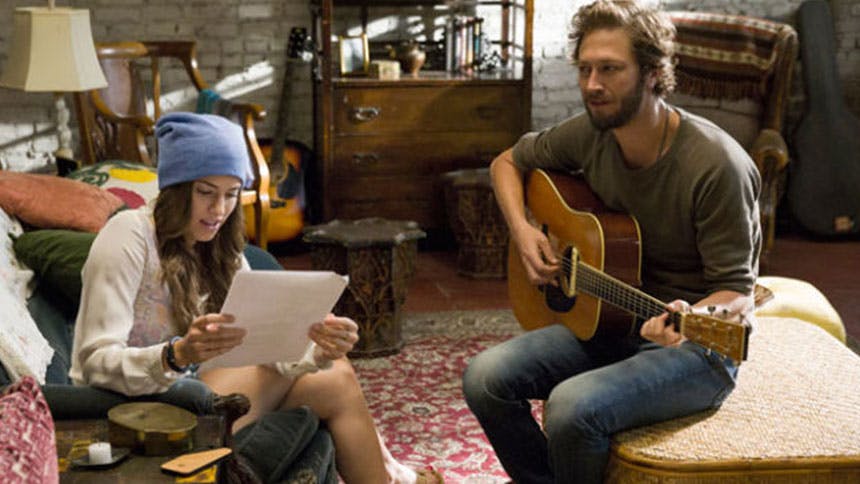 This six-time off-Broadway vet made hearts (mostly Marnie’s) skip a beat as Desi and it looks like he’s here to stay in season 4. 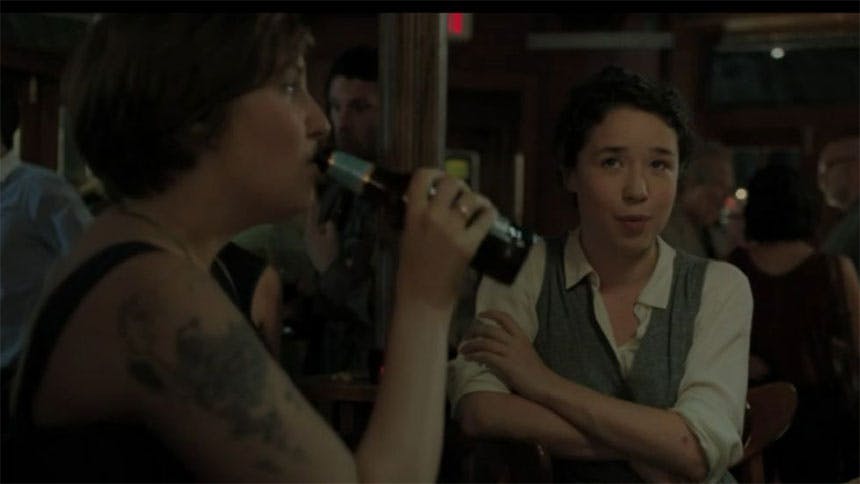 You just know Hannah had to have a bitchy cousin like Rebecca.

This Tony winner went from “Everybody’s Girl” to just plain ‘Girls’ and it was just delicious. 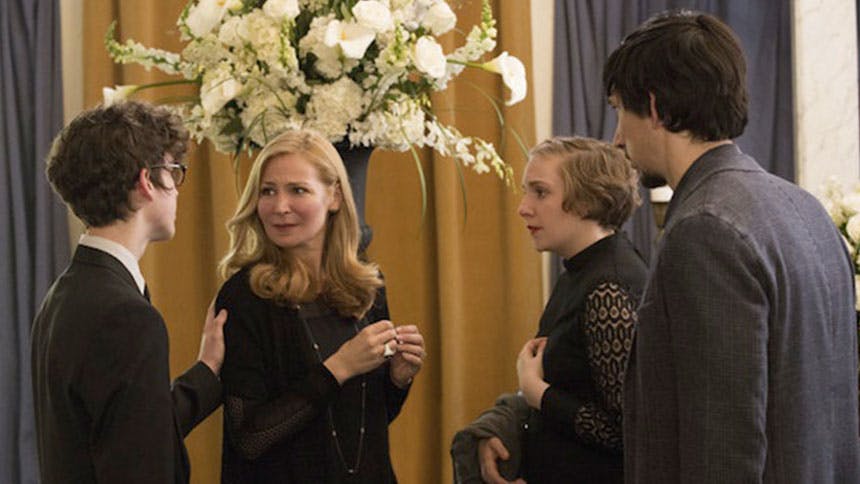 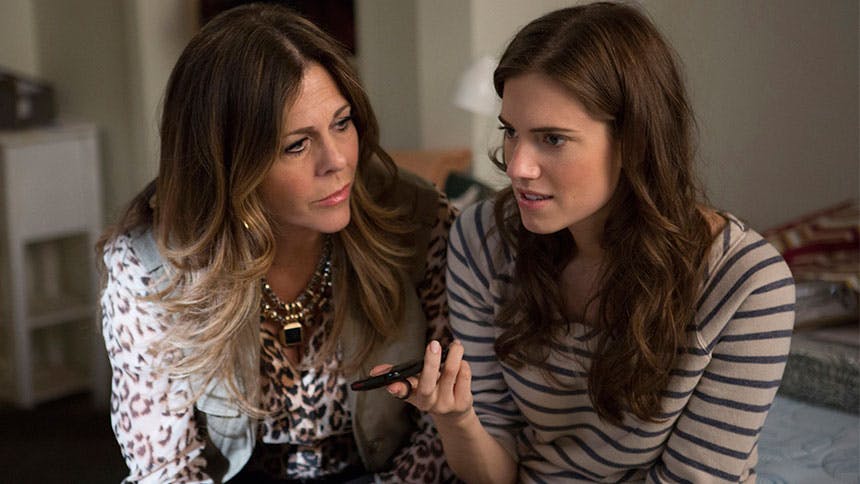 Meeting the mom of Marnie was a tall order, but this ‘Fish in the Dark’ star was absolutely the woman who raised Marnie Michaels.

Oscar nominee June Squibb (who played Electra in the original run of ‘Gypsy’) kept it real as dying Grandma Flo. 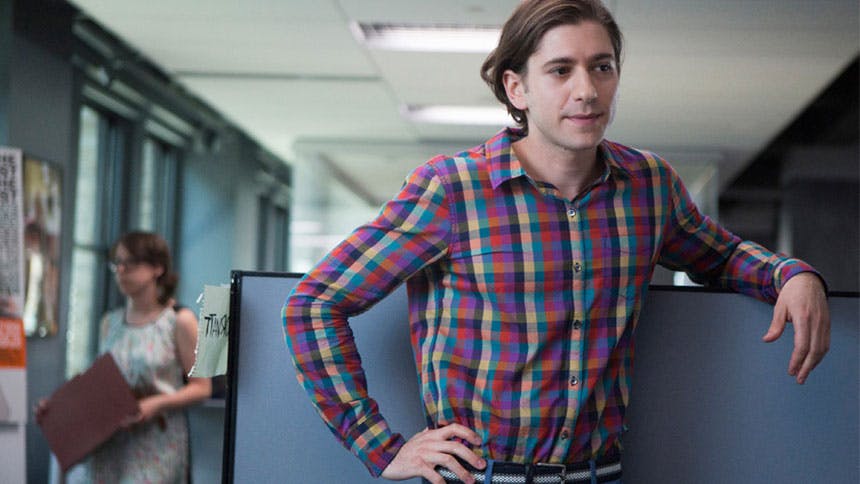 ‘Bad Jews’ star Michael Zegen was so good and so likable. Can’t he replace Charlie and be there for always? 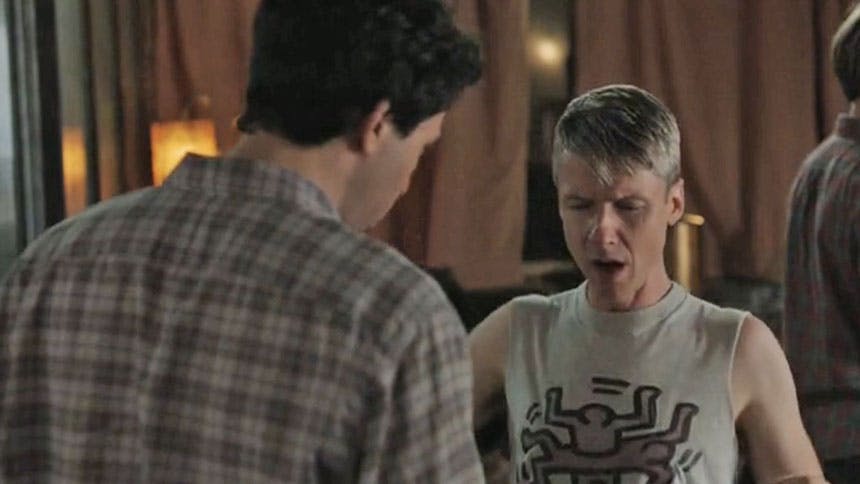 Two-time Tony nominee Amy Morton was going through it as Aunt Sissy as only this Steppenwolf treasure could.

Adult language warning; after all, it’s not TV, it’s HBO.

2. Patti LuPone as Herself 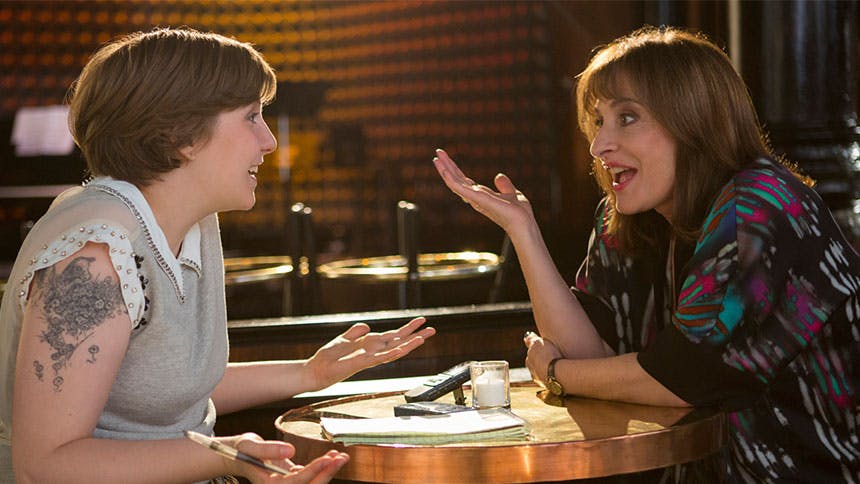 Season three will always be remembered by show queens who watch ‘Girls’ as The Season of Patti. 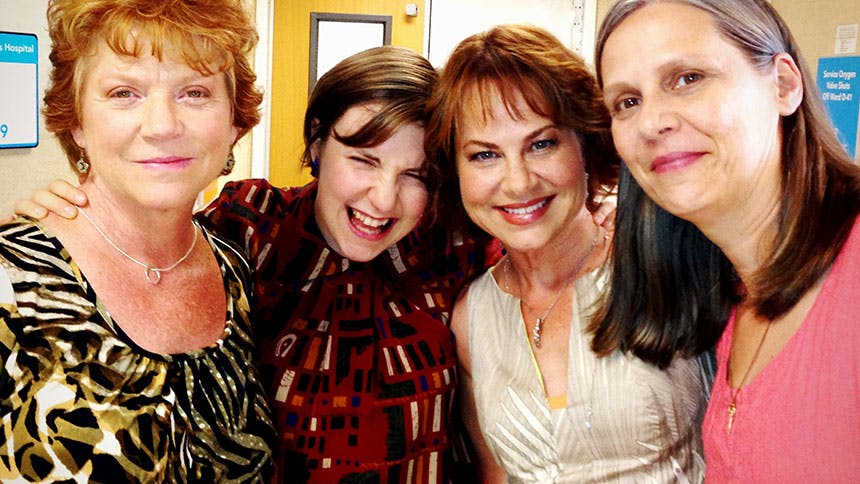 So how come Patti isn’t number 1 then? Because ‘Lucky Guy’ alum Deirdre Lovejoy was out-of-this-world good. Go back and watch the full Flo episode now.